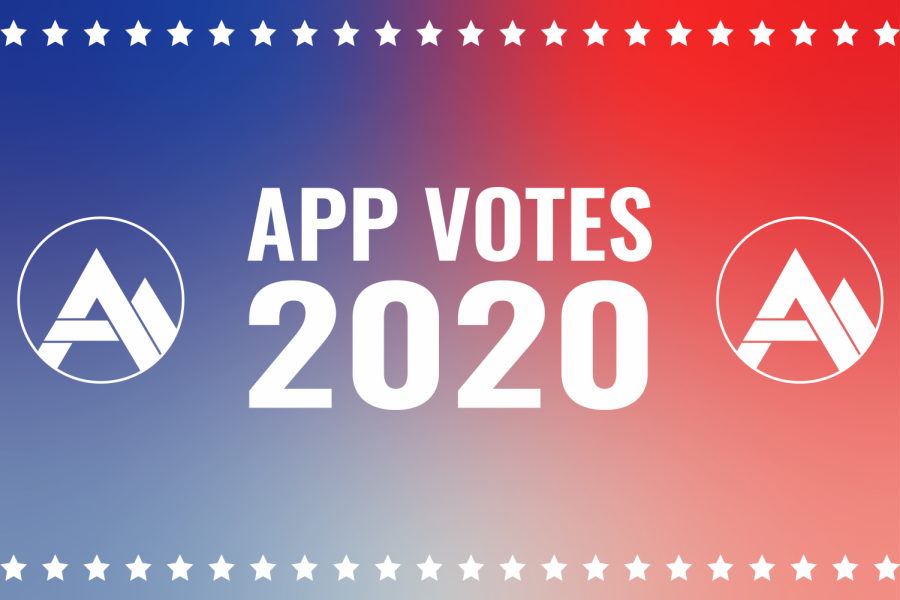 Check voter registration status and find out what precinct you can vote in here.

Watauga County precincts are 100% reported. Check out the story below for the full results.

Results of the 2020 primary in Watauga County

Click the video below to hear students’ reactions to primary voting.

With 95% of precincts reporting, Bernie Sanders still has the lead in Watauga County with 45.87% of the vote.

Cal Cunningham has 64.98% of the vote for the democratic primary US Senate seat and Thom Tillis has 76.73% of the vote in the republican primary in Watauga Primary.

Democrat Cal Cunningham is still in the lead for the U.S. Senate with 64.93% of the vote. Republican Thom Tillis is leading his primary with 77.33% of the vote.

David Wilson Brown is leading his Democratic primary for the U.S. House of Reps. District 5 by 73.86% of the vote.

Check out interviews our Editor-in-Chief did with the presidents of App State College Democrats and Republicans.

With 13.45% reporting in Watauga County, Bernie Sanders has a commanding lead of 2,346 total votes which is nearly 50% of all votes. The next closest is Elizabeth Warren with 739 votes.

Ray Russel is leading his primary with North Carolina House of Representative District 93 with 3,851 votes compared to Turner Doolittle’s 547 votes.

Polls closed at 7:30 p.m. but those still in line could still vote.

Polls will close at 7:30 p.m., but voters still in line before 7:30 can still vote. Heres a look at what poll volunteers will do after everyone votes and how the day went in general.

Long lines could bring a long night for poll workers

The count in the Plemmons Student Union is over 300 votes cast. Take a look at some photos from Tuesday below:

265 people have voted in the Student Union site. Lines are starting to move faster and getting shorter at this time.

Director of the Watauga County Board of Elections clarifies when a provisional ballot would not count. Read more below.

There have been over 190 votes so far at the Student Union Voting site.

Some voters are confused as to where their precinct is located and decide to vote with a provisional ballot.

138 people have voted at Plemmons Student Union, plus provisional ballots.

57 people have voted at the Plemmons Student Union site. Additionally, a number of provisional ballots that have been cast.

So far, several people have come to the Plemmons Student Union site to vote and chosen to cast a provisional ballot for various reasons.

Read the story below for more information

Putting the primary in context:

There are 45,549 people eligible to vote in Watauga County, according to the North Carolina State Board of Elections. There were 5,915 people who voted during the early voting period in Watauga County.

Polls officially opened in North Carolina at 6:30 a.m Tuesday and will close at 7:30 p.m. One person was ready to vote right when the polls opened in the Plemmons Student Union.