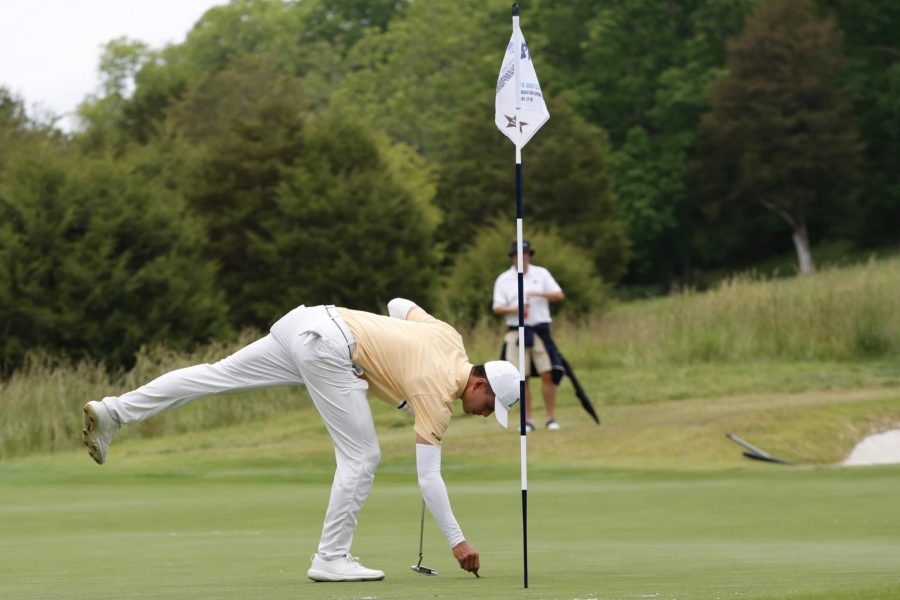 Timothius Tirto Tamardi competes in the NCAA Kingston Springs Regional at the Golf Club of Tennessee where he finished tied for third. Tamardi became the first ever Mountaineer to compete in an NCAA Championship event.

App State men’s golf announced its fall slate for 2021, which includes trips to Virginia and Tennessee.

The Mountaineers begin their season with the J.T. Poston Invitational Sep. 27-28, where they placed third last year, before heading to Radford, Virginia, to compete in the Highlander Invitational Oct. 4.

App State will play two tournaments in their home state, heading to Burlington to compete in the Phoenix Invitational Oct. 11, then the Grandover Collegiate in Greensboro Oct. 23-24.

The Mountaineers will finish the fall season in Chattanooga, Tennessee, competing in the Black Creek Invitational Oct. 25-26 which wraps up their fall season.

After placing sixth in the Sun Belt tournament last year, and an impressive appearance from Timothius Tamardi in the NCAA regional, the Mountaineers look to build on that this season.

In 2020, App State finished top-3 in all fall tournaments under first-year head coach Jason Allison and fell just short of a win. With multiple starters returning, the Mountaineers can hopefully get over the hump and get their first win under Allison.