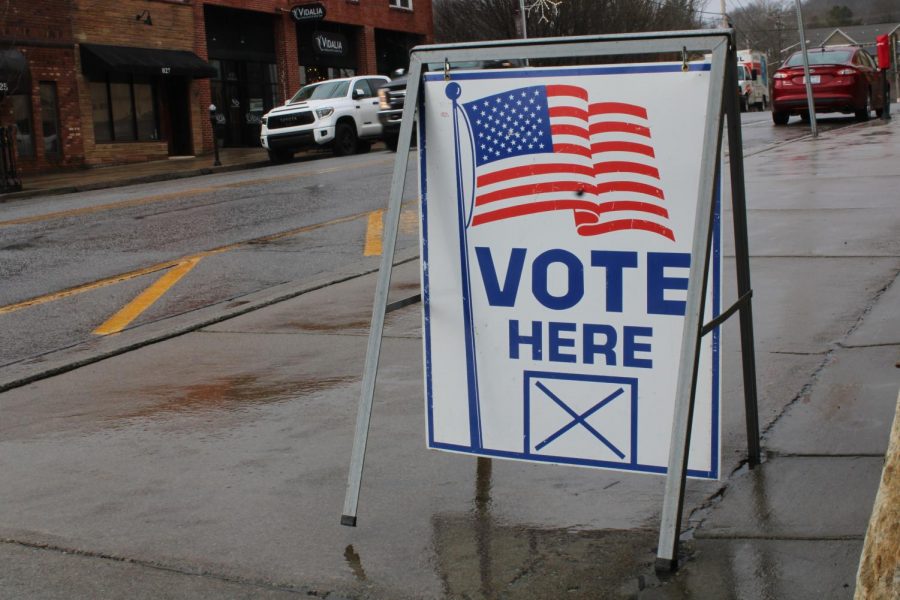 There appears to be a growing trend in the number of voters identifying as unaffiliated, not only in Watauga County but throughout the country. “In order for Watauga County, at least, and North Carolina, to have representative outcomes, it’s important that the unaffiliated voters participate in that and help shape the choices of the candidates that we see in the fall,” said Matthew Snyder, director of the Watauga County Board of Elections.

Unaffiliated voters have a history of not voting in primary elections, even though three parties in the state allow them to vote.

“The largest group of voters in Watauga County are unaffiliated voters, which is getting to be the trend for the whole country,” said Matt Snyder, director of the Watauga County Board of Elections. “So, we hope they participate.”

Snyder said in the 2016 Presidential Primary, 4,432 unaffiliated voters voted. In March of that year, there were 17,490 voters registered as unaffiliated in Watauga County.

Despite the fact there is not a nonpartisan ballot, the partially-closed primary permits unaffiliated voters to vote on the Republican, Democratic or Libertarian ballot.

“By being an unaffiliated voter, you’re still allowed to participate in the primary, and it’s important that you do so,” said Matthew Snyder, director of the Watauga County Board of Elections.

Snyder suggested that those who want their opinion heard should get out and vote.

“In order for Watauga County, at least, and North Carolina, to have representative outcomes, it’s important that the unaffiliated voters participate in that and help shape the choices of the candidates that we see in the fall,” Snyder said.

“I don’t feel like it was intended that we have a two-party system,” King, a gender, women’s and sexuality studies major said. “I think that’s definitely something that should be a thing.”

Seven one-stop sites are available all over the county for early voting, which lasts until Feb. 29. The Blue Ridge Ballroom in the Plemmons Student Union is one of these sites.

“It’s important that everybody who is eligible to vote, votes,” Snyder said.

“I think voting is something we take for granted, and the voice of the people should always determine who is in charge,” Beatty, an electronic media and broadcasting major said.

In the case of a runoff election after the primary, unaffiliated voters must stick with the ballot they chose in the primary.

“It’s kind of like picking a lane,” Snyder said.

The Green and Constitution parties do not open up their primaries to unaffiliated voters. Democratic and Republican ballots include United States Senate and State office positions, while the Libertarian ballot is limited to only presidential candidates.

Sample ballots are available on the Watauga County website.