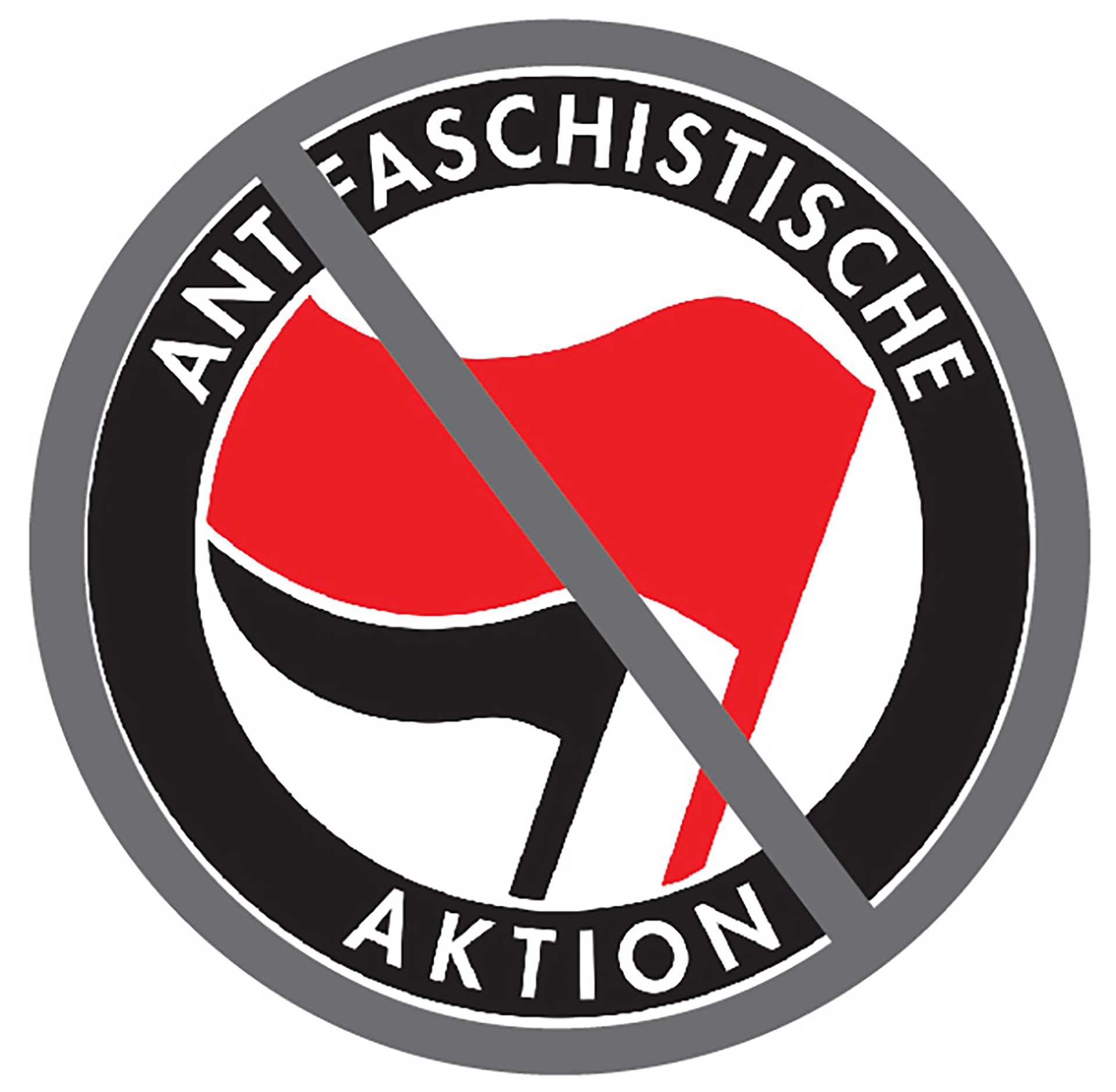 Following the inauguration of Donald Trump on Jan. 20, violence overtook the streets of Washington D.C.

According to NBC News, 230 people were arrested and charged with felony rioting because of the violence that took place.

Antifa, short for anti-fascism, is an organization dedicated to denying a platform to white supremacists and neo-Nazis.

The group has been around for decades, primarily in Europe in 1932, resurging after World War II, and grew in popularity in the United States from leftist policies of the 1980s.

The “physically confronting the far right” part in the handbook has led to violence in places such as Trump’s inauguration and controversial speakings at colleges.

“I do not know a lot about them but I do not support Antifa just because of their violence. Even if what the group stands for is correct, violence is just not the right way to go about it,” Lexi Ovenden, sophomore interdisciplinary studies major, said.

When innocent people are getting hurt because of a group that thinks violence is the answer, that group should not be looked at as a positive example. Stooping down to the level of the people they are going against only hurts their position.

An example of this is the trend of punching Nazis, which started on Jan. 20, when an alt-right leader, Richard Spencer, was punched in the face while giving an interview.

These caused memes to spring up of Spencer getting punched, and the slogan “punch a Nazi” was born.

While this seems appealing to people fighting fascism, it is a dangerous ideology that can cause innocent people to get hurt.

The potential for being hurt because of the way they present themselves is not something that should be promoted.

Fighting hate with hate, and violence with violence is not the way to go about fighting fascism; that is how people get hurt.

“I don’t think I would punch a Nazi unless they personally did something to me in that moment, then yes, I would [punch a Nazi]. I would not go out of my way to punch someone like that,” Dalton Forster, freshman theatre major, said.

This attitude can be used to make the other side look bad.

Joshua Witt, 26, claimed to have been attacked and stabbed by an Antifa member as he was getting out of his car because his haircut allegedly made him look like a neo-Nazi.

According to The Guardian, he later admitted to accidentally cutting himself due to fear that his insurance would not cover his treatment.

He was later arrested in false reporting charges.

President Donald Trump has said that there was violence on many sides during Charlottesville and he even mentioned “alt-left”.

I do not believe there is such a thing as the “alt-left”, as President Trump puts it, but Antifa is the closest.

With violent methods and questionable actions in the past, Antifa looks more like a villain than a organization of good.

Antifa fights Nazis with violence and that only emboldens them and causes some people to not treat Nazis as a real American threat.

This organization needs to realize that violence is never the answer and that the American people will not empathize with them unless they change their violent ways.

Moss Brennan is a a freshman journalism major from Durham, North Carolina. You can follow him on Twitter at @mosbren