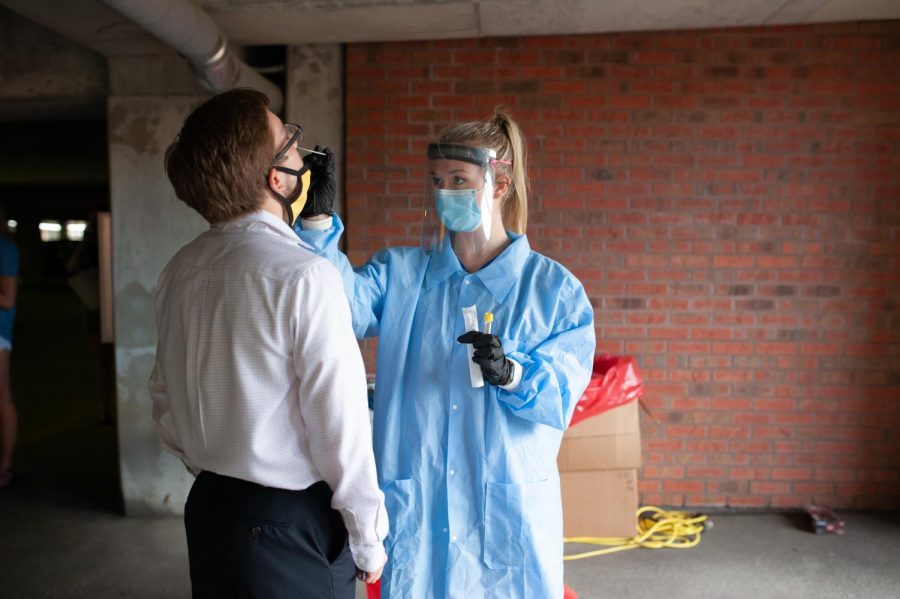 The clusters are as follows: 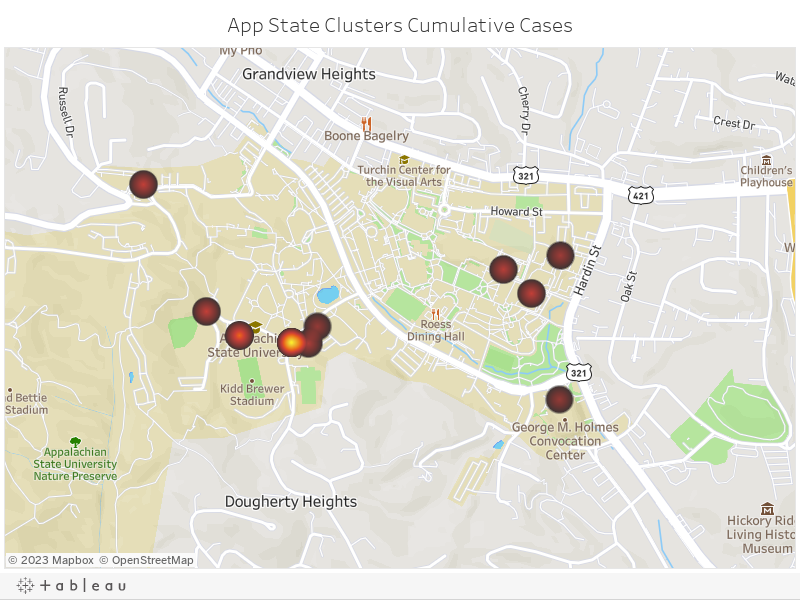 Of the 92 students who are considered active cases, 26 are in residence halls. This is about 0.5% of the residence hall population.

The North Carolina Department of Health and Human Services defines a cluster as a minimum of five cases with illness onsets or initial positive results within a 14-day period and plausible epidemiologic linkage between cases.

The email stated it’s possible, as with clusters in East and Lovill halls, that cases are inactive by the time they are confirmed as clusters.

Clusters are active until there are no cases in the isolation stage for 28 days.

AppHealthCare and the university are providing support to students and staff and are working with them to identify and reach out to close contacts.

A close contact is defined by the Centers for Disease Control and Prevention as someone who has been within 6 feet of an infected person for more than 15 minutes.

The university wrote in the email that it has “heightened safety, prevention and control measures” to slow the spread of the virus. App State is offering students living on campus the ability to opt out of housing contracts and is implementing wide spread testing in residence halls with active clusters.

Residence hall occupancy is down to 76%, according to a campus wide email Chancellor Sheri Everts sent Oct. 16.

App State hosts pop-up testing every Monday, Wednesday and Saturday in Rivers Street Parking Deck from 12 p.m.- 5 p.m. No insurance or appointment is needed, but an AppCard is.