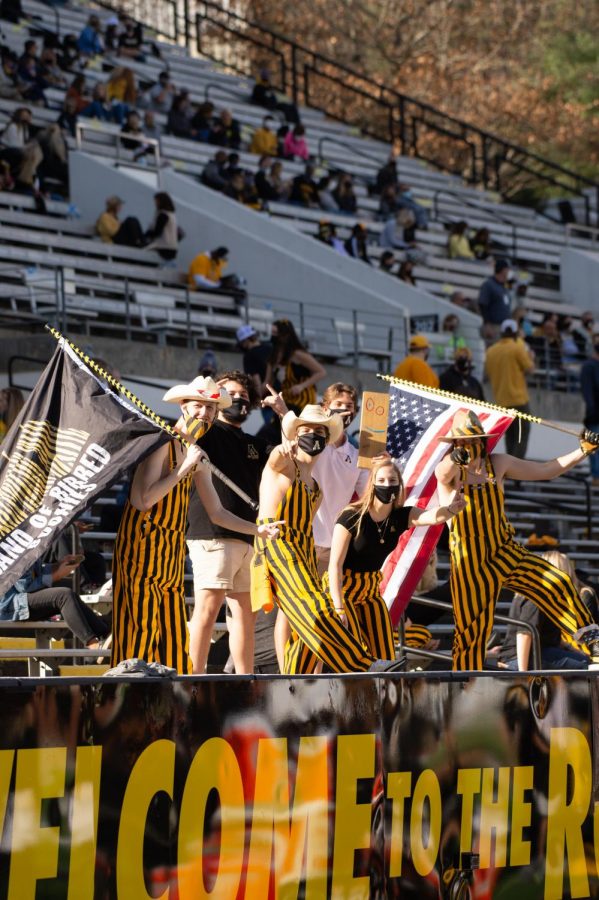 Fans were welcomed to Kidd Brewer Stadium for the first time in 2020 to see the Mountaineers capture a 45-17 win over Arkansas State. A limited crowd of 2,100 people were allowed to attend.

“We are excited to welcome the App Nation back to our beautiful campus this fall,” Athletic Director Doug Gillin said. “When our alumni, fans and families are cheering for our teams, it makes a big impact on the experience we provide our student-athletes in our pursuit for competitive excellence.”

The announcement comes just three days after the Centers for Disease Control and Prevention reported that half of all U.S. adults have been fully vaccinated. According to Gillin, the university plans to continue to prioritize the health and safety of everyone at App State Athletics venues.

Last week, App State announced that campus would return in the fall to “pre-pandemic operations,” resuming full classrooms and residence halls. While sports venues and campus will initially return to “normal,” the university plans to make necessary decisions according to guidance from national, state and local public health officials.

“Toward the end of last season, it was great seeing some of our fans be able to finally cheer us on,” super senior wide receiver Jalen Virgil said. “But hearing about next season being at full capacity has me really excited to play again in front of a full crowd of the best fans in the nation.”