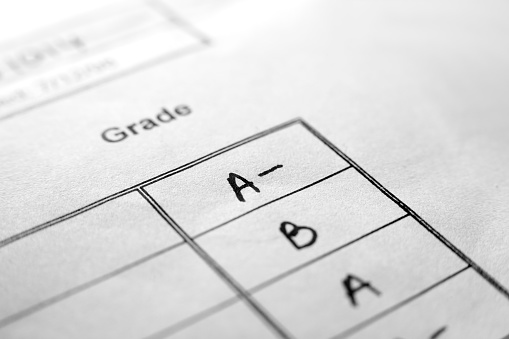 App State students have had the ability to opt in to the pass/no credit system for grading since the beginning of the COVID-19 pandemic spring semester last year. The last day of classes for the spring semester is roughly three weeks away and students are still unsure if they will get this option again.

At an April 12 faculty senate meeting, 24 faculty members voted in favor of, 12 against and three abstained on a pass/no credit resolution brought forth by the Student Government Association. They did not give the same support in the fall semester.

“COVID is not over,” said Randall Reed, a professor and sponsor of the bill. “As the semester grinds to a close, to send a message that this is over, that we’re back to normal, not only risks encouraging unsafe behavior among our students, but would be a malice response to their real suffering.”

Bailey Gardin, SGA director of academic affairs, was present at the meeting and has been active in trying to get pass/no credit to students. It was reintroduced and approved as a bill in SGA in March.

“People are starting to try and normalize this pandemic,” Gardin said. “You simply cannot do that. It’s unfair that faculty and students are both being asked to perform to normal standards as we keep our normal grading system.”

SGA sent out a survey on pass/no credit that garnered over 1,900 responses. According to numbers from sophomore senator Brayden Benkiel-Robinson, approximately 97% of students who answered said that COVID-19 has negatively impacted their academic success. Eighty percent of respondents said they would need to opt in to a pass/no credit option.

“We applaud faculty for doing such a tremendous job at attempting to accommodate for it, but obviously it’s accommodations,” Benkiel-Robinson said. “And it’s an unorthodox time and I think the student body needs some sort of accommodations for it.”

Bill Cooke, a departmental honors director for mathematics, opposed pass/no credit. He said that he saw students give up in his classes.

“I could see on my grade sheet that the minute this policy was implemented, they threw up their hands and stopped participating,” Cooke said. “It gave them permission to quit and they ended up failing.”

Academic Policies and Procedures, a committee made up of faculty and undergraduate students, will vote on the pass/no credit option April 28. If they approve, it goes to Provost Heather Norris to officially enact it. If they do not, the idea dies there.

“This action costs us nothing,” Reed said. “The faculty has no additional responsibility.”