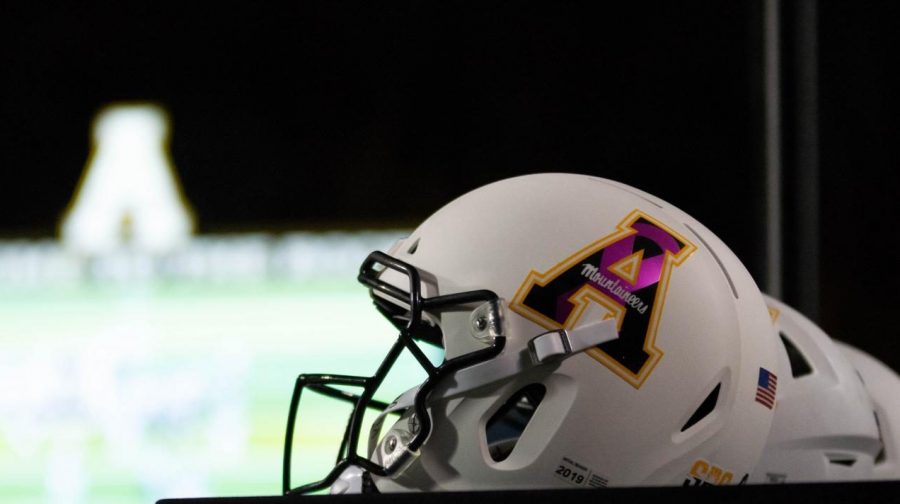 “We are excited to welcome Rod, his wife, Marcie, and their children, Maya and Major, to the App Family,” head coach Shawn Clark said. “Rod has great experience as a coach and recruiter that will help us build upon our championship defense. He is a family man and a respected mentor who is a perfect fit for the App State culture.”

West is the former co-defensive coordinator and cornerbacks coach at the University of Richmond after spending his first two years with the program coaching their dime corners and assisting special teams. West led Richmond’s pass defense to the highest-rating in the CAA in 2020.

The signing comes on the heels of former App State cornerbacks coach James Rowe taking the same coaching position for the Indianapolis Colts.

West began his coaching career in 2009 and has had success at many schools, including being on the staff at Delta State in 2010 when they won the Gulf South Conference and competed in the NCAA Division II National Championship.

After his success in 2020, West was named to the American Football Coaches Association 35 Under 35 list for 2021, which recognizes him for his future as a coach.

“I’m excited and extremely humbled to join the Appalachian State football family,” West said. “I understand the rich football tradition of App State. The App State brand is synonymous with winning. I appreciate the opportunity Coach Clark has provided for me and my family, and I look forward to getting to work!”

West will inherit a talented cornerbacks room, including 2019 all-American Shaun Jolly, but will have to manage the departure of senior Shemar Jean-Charles, who entered his name into the 2021 NFL Draft.