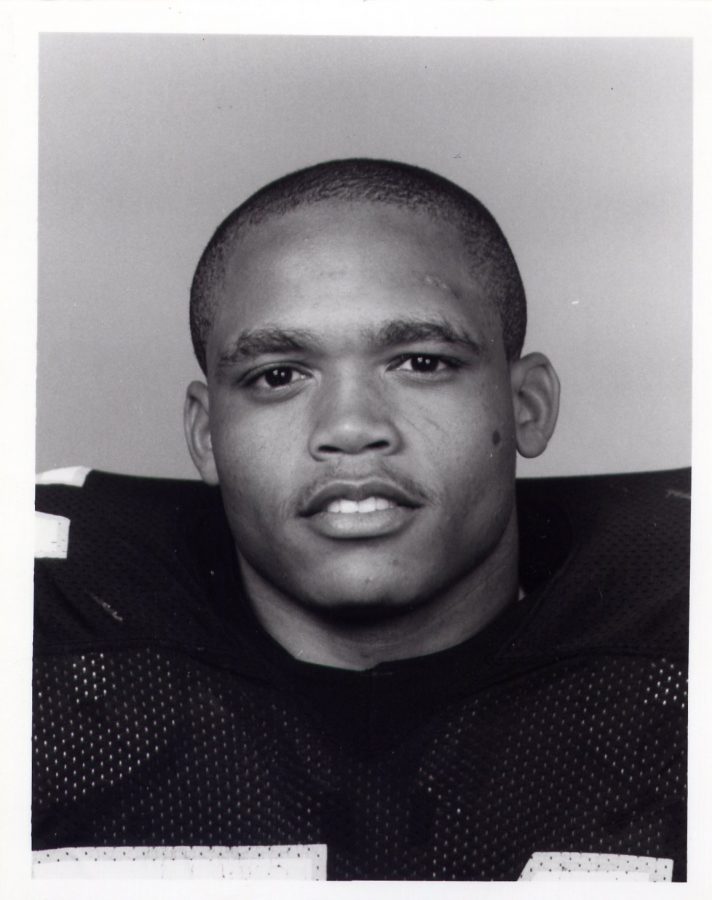 App State football hall of fame member Johnny Jennings was named the next CMPD police chief. He played for the Mountaineers from 1987-90.

Johnny Jennings, an App State linebacker from 1987-90, was named the next chief of the Charlotte-Mecklenburg Police Department Wednesday.

“I’m extremely honored, humbled and excited,” Jennings, a deputy chief, said in a press conference. “The Charlotte-Mecklenburg Police Department, in my mind, is one of the finest agencies in the country.”

Jennings, who has worked for CMPD for 28 years, will take over the police chief role in September after the Rebublican National Convention and current chief Kerr Putney’s August retirement.

Jennings was a three-year starter for App State and was named a captain his senior season. He earned second-team all-Southern Conference honors three times and, including his redshirt freshman season, won three SoCon championships. In 1989, he set the program record for most fumble recoveries in a season with five. When he graduated, Jennings was seventh on the all-time tackles list.

Jennings graduated from App State in 1991 with a degree in criminal justice. He was inducted into the App State athletics hall of fame in 2010.