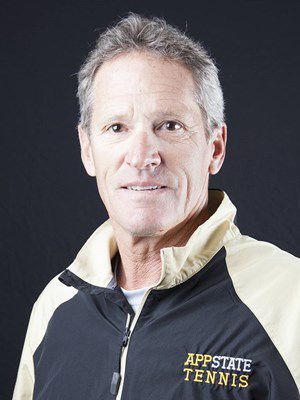 Lake was suspended in January for four tennis matches after North Carolina A&T State University player John Wilson IV alleged in a tweet that App State tennis player Spencer Brown had directed racist comments at him. According to App State athletics, Lake has not been with the team for any matches since the suspension.

Jack Maddocks will serve as the interim head coach while a national search is conducted for Lake’s replacement.