App State provides resources for those with eating disorders 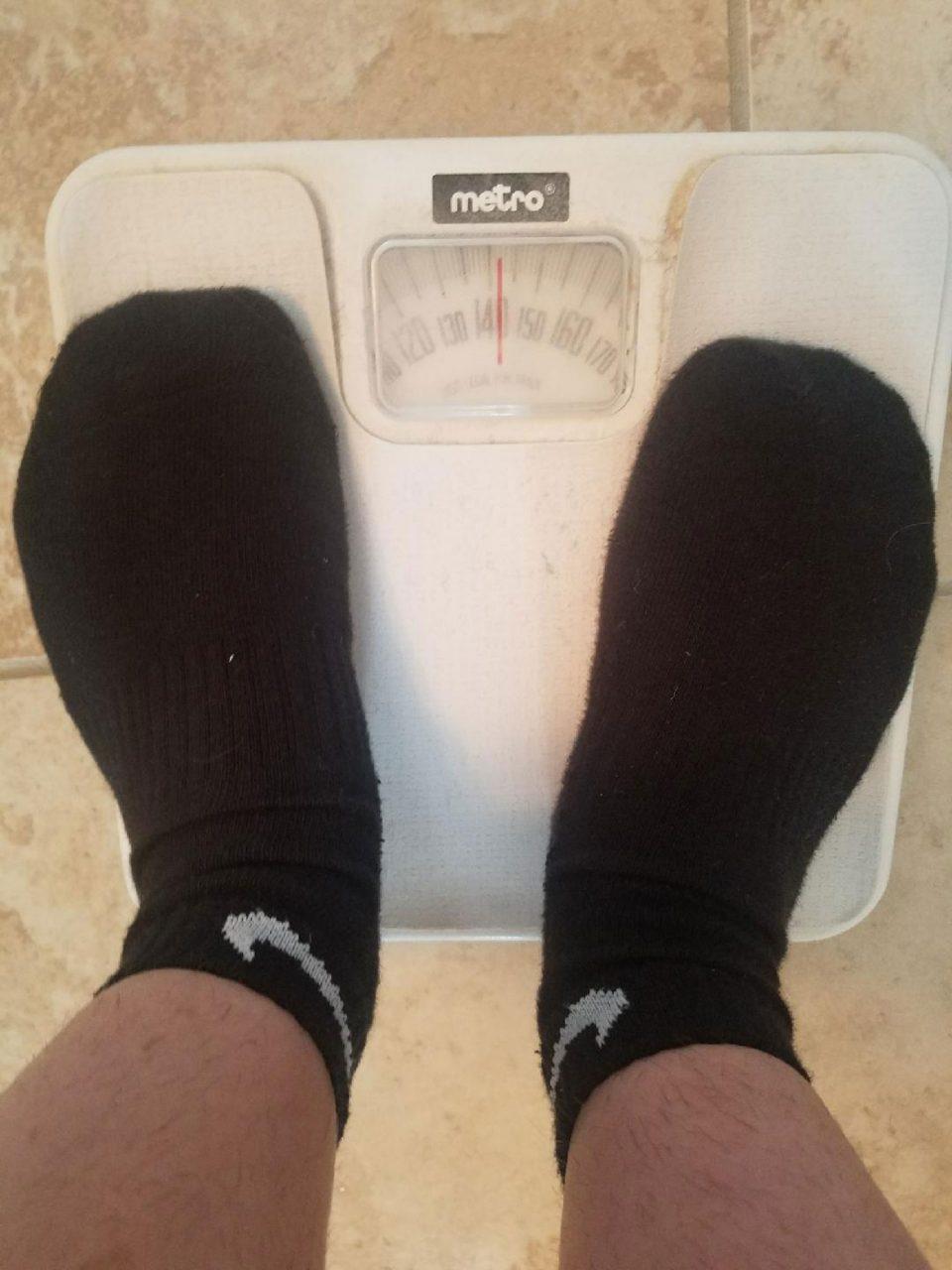 12.3 percent of students who visited the App State Counseling Center last year were recognized as individuals living with an eating concern or body image issue.

Connelly also said that 25 percent of women and 12 percent of men on campus are at risk of developing an eating disorder or concern.

It is estimated that around 8 million Americans suffer from eating disorders, according to the National Association of Anorexia Nervosa and Associated Disorders.

Two students in the eating concerns team, who will remain anonymous due to the sensitivity of the information they shared, shared their experience of working with the counseling center.

“Support, Bloom, Recover is an organization that tries to form a community of people who are actively in recovery or recovered from an eating disorder,” a representative of the club said. “We do this in order to provide a sense of belonging and support.”

SBR provides more than a group of people to talk to, they participate in many activities within the community as well, such as writing letters to those in treatment centers and participating in the National Eating Disorders Association walk, a second representative of the club said.

“I never really talked about my eating disorder before being a part of this group,” the second representative said. “Obviously it’s something that weighs heavily on my mind, but it’s not something I can easily or comfortably talk about with most of my friends.”

“In SBR I can talk about my experiences with people who won’t judge me and can understand where I’m coming from,” the second representative said. “Even when I’m not talking I can just have fun with a group of people who support me and understand my experiences. It’s always good to know you’re not alone.”

According to the National Eating Disorders Association, eating disorders are “serious but treatable mental illnesses that can affect people of every age, sex, gender, race, ethnicity and socioeconomic group.”

“For about 6 years I struggled with bulimia,” the second representative said. “My bulimia was only partly motivated by issues with my body. Bulimia was also a coping mechanism to deal with my stress and later to help me cope with my sexual assault.”

“I believe that my experience with an eating disorder… taught me how to know when I need professional help to overcome difficult situations,” the first representative said. “It helped shape the person I am today, one that is more self-aware and knows when I need the help of others to be able to remain safe and healthy.”
The first representative also said that eating disorders can exist on a spectrum, ranging from perceiving some foods to be unhealthy, or falling into abnormal eating habits. They also said that these eating disorders are often not taken as seriously as they should be.

Connelly said that eating disorders can be devastating to a student’s personal life, and they should be treated not as a choice, but rather as a serious mental illness with potentially deadly ramifications.