The two buildings named after white southern politicians will have a new name in the fall. 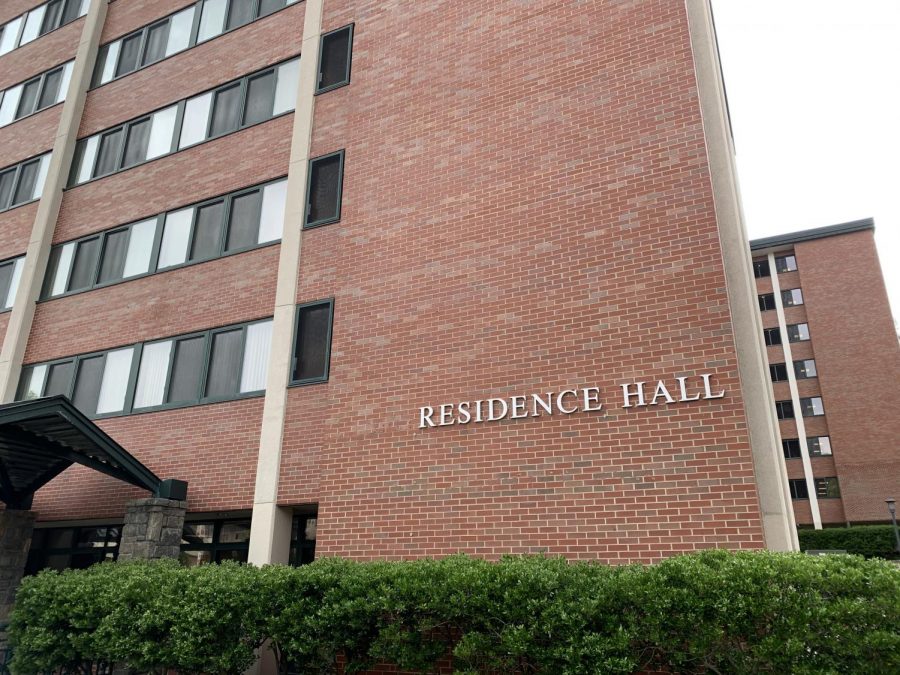 App State removed signs of two east campus residence halls Monday in wake of their re-namings. Both buildings are named after people with racist histories.

Chancellor Sheri Everts announced June 28 the university will rename Hoey and Lovill Halls before classes begin in August, “so they may echo our commitment to creating an environment that is welcoming, safe and respectful to our Mountaineers and to all those who visit our campus.”

NEW: Signs have been removed from Hoey and Lovill Halls, both named after people with racist backgrounds. Chancellor Everts announced last week the buildings will be renamed. pic.twitter.com/sggfGZFep5

Lovill Hall, completed that same year, was named after Edward Lovill. Lovill served in the Confederate Army and like Hoey, stood behind the Democratic Party’s views at the time, including the suppression of Black folks.

According to associate history professor Andrea Burns, members of the North Carolina Democratic Party overthrew the legitimately elected city government of Wilmington, North Carolina, and then led a mob that killed hundreds of Black people during the Wilmington Massacre of 1898.

“While neither Hoey nor Lovill actively participated in this event, the sources clearly indicate that their loyalty to the southern Democratic Party and all it represented persisted throughout their entire lives,” Burns said in an email.

Burns said it’s appropriate for the university to remove the building signs, and while she believes it is a step toward inclusion at App State, it shouldn’t stop there.

“Removing the building names will not solve the broader problems of systemic inequality at our university. It is, however, a sign that we are trying to think deeply and thoughtfully about these issues, and it’s up to all of us to continue this conversation and hard work,” Burns said.

Different groups and organizations on campus, involving students, faculty and staff have spearheaded discussions to rename the residence halls for years. A petition was also created in 2019 to rename the buildings, which has 2,380 signatures as of July 2.

Everts formed the Inclusive Campus Stories Work Group in 2017. Led by former Provost Darrell Kruger, faculty reviewed the university’s iconography and history behind building names such as Lovill and Hoey. SGA passed a bill the next year in favor of changing the residence hall names, though no changes were made to the buildings in 2018. In 2019, Vice Chancellor for Student Affairs JJ Brown created the Student Affairs Building Naming Committee, which is now meeting again to present new building names to the Chancellor’s Council, according to spokesperson Megan Hayes.

Campbell wrote in an email that while campus groups discussed the issues surrounding the building names, students initiated and continued advocating for the name change. He also said while App State has the right and responsibility to name public buildings to align with today’s values, “we should maintain some humility as we criticize people in the past.”

“It’s essential that we do so, and our campus absolutely must reflect the diversity of our past and present, but we should also challenge ourselves to fight the injustices of our own time,” Campbell said.

He said he thinks people might look back on this time and believe the world ignored issues such as a growing environmental crisis, poverty and lack of medical care.

The university has not yet announced new names for the residence halls.