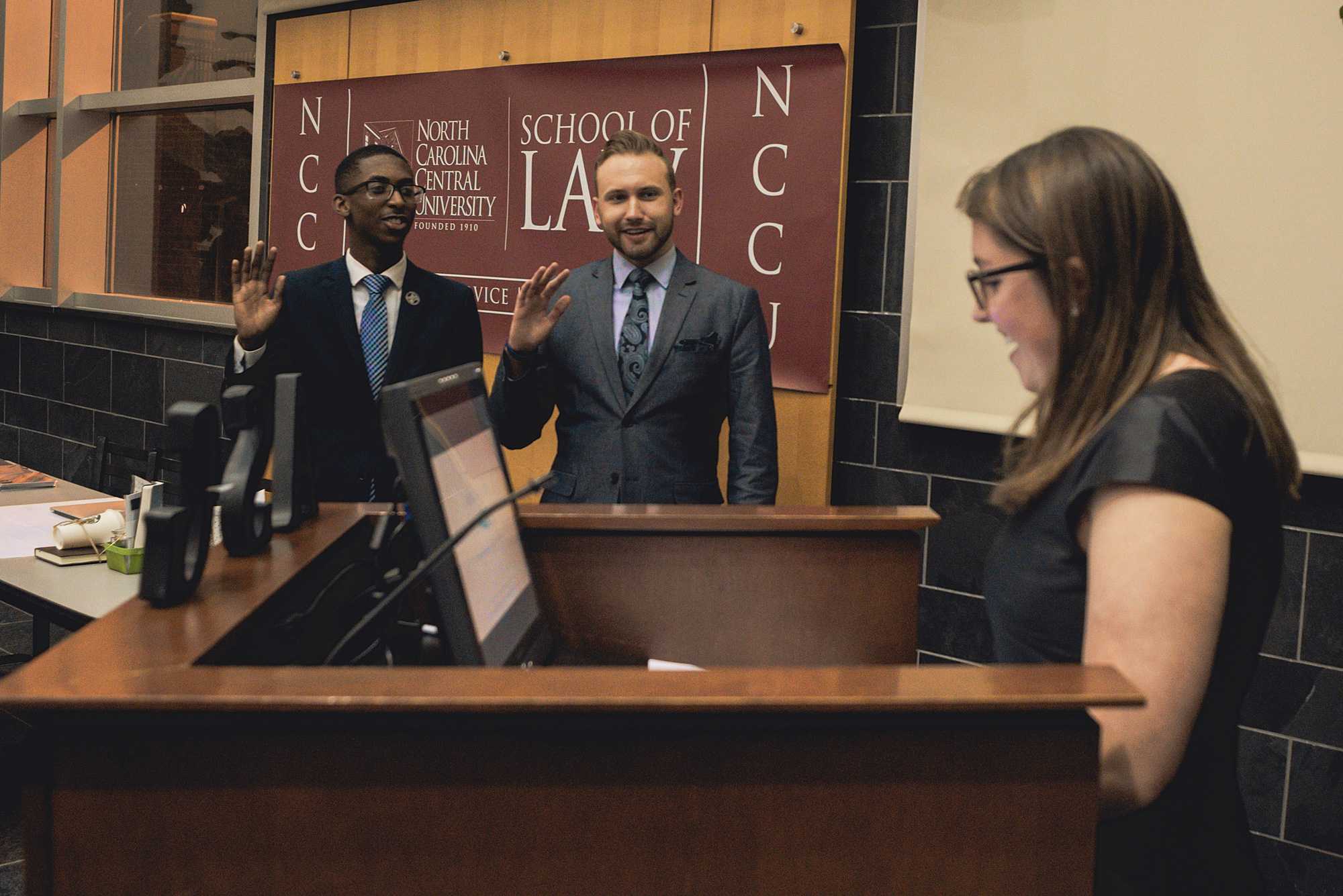 For the 46th session of the University of North Carolina Association of Student Governments, the UNC System’s 17 student body presidents, and each of their three delegates, elected Appalachian State University’s own Tyler Hardin as their new president.

After earning 75 percent of the votes, Hardin is now the sole student member of the UNC General Administration Board of Governors.

Hardin and his vice president, Elliot Jackson of Fayetteville State University, ran on the slogan “Listen to students. Learn from students. Advocate for students.”

“For me I want to really ensure that members of the board and our president are accessible to students and are eager and actively listening to students across the system,” Hardin said.

Last year, Hardin served as the UNCASG VP for media outreach, where he used his “Powerful Voices” platform that he developed to inform the UNCASG members about news pertaining to their campuses, and allow a forum for students to have their voices heard by state and federal leaders.

The UNCASG advisor, Dr. Bethaney Meighen, said Hardin’s desire to advocate for all students is engaging and well-suited for the position.

Along with continuing to educate the 220,000 students about the association and its benefits like awarding student grants, Hardin is focusing on the Board of Governors’ accountability.

Hardin’s was inspired to run after he had a conversation with Chairman of the Board Lou Bissette. Bissette told Hardin his only student interaction has been with the board’s student member since he took the position in 2015.

This next school year, the BOG is putting their new strategic plan into effect, which is adapting to meet five expectations: increasing access to public education and student diversity; affordable education that’s suited for all in the state; ensuring degree attainment, its value and its relevance; deepening partnerships among the 17 campus communities to strengthen the state’s economy; and having institutions focus on more specific, individual missions.

In addition to holding the board accountable for these goals, Hardin and Jackson plan to hold “Be the Change” (quoted from Mahatma Gandhi, who said, “Be the change you want to see in the world”) town halls where Hardin and his team will go to each institution to hear student concerns directly across every spectrum.

Hardin’s want for leaders to be held accountable is crucial for this plan to meet its substantial goals, and also helping Appalachian State, which is the third-largest university in the system but the lowest funded per full-time enrollment.

Last year, Hardin lost the App State student body election, a catalyst for him to seek this position.

“It put me in a place where I know that I can try something and fail and then again go on and continue to stay motivated,” Hardin said.

To read Hardin and Jackson’s platform and the Board of Governors strategic plan, visit www.theuncasg.org.