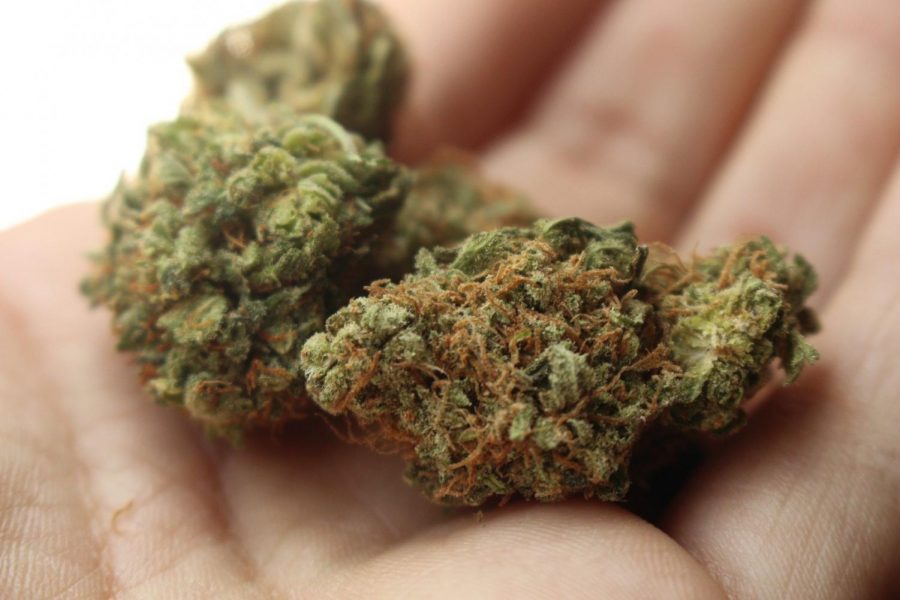 Two App State students have been charged in connection to a drug ring that funneled narcotics to UNC system students and fraternity members.

Seniors Kyle Beckner and Devin McDonald are among a group of 21 current and former students from UNC Chapel Hill, Duke and App State arrested for trafficking illegal drugs on or near the campuses.

An investigation from a U.S. Drug Enforcement Agency task force and the Orange County Sheriff’s Office uncovered the drug ring and announced its findings in a press release Thursday.

The investigation estimated that the ring’s sales exceeded more than $1.5 million, including significant quantities of marijuana, cocaine and other narcotics.

Matthew Martin, U.S. Attorney for the middle district of North Carolina, said that the drug network fueled a “drug culture” at the charged students’ universities, fraternities and surrounding communities, and described them as “21 hardened drug dealers” in a press conference Thursday.

Martin said that university administrators at Chapel Hill, Duke and App State “can’t turn a blind eye any longer” and urged the schools and national fraternity chapters to “do something, take a stand and save lives.”

Beckner allegedly sold 1,000 units of LSD to a cooperating defendant, someone who provides information to a law enforcement agency, in a Chapel Hill restaurant parking lot in August.

A cooperating source alleged that McDonald sold cocaine to App State students, and in October 2019, investigators made a controlled purchase of the drug from McDonald.

The investigation discovered that many of the drug distributions happened at or near fraternities, specifically Chapel Hill’s chapters of Phi Gamma Delta, Kappa Sigma and Beta Theta Pi, as well as App State’s chapter of Delta Chi, of which Beckner is a member.

Unlike Chapel Hill, App State’s Greek organizations do not have campus houses or properties.

Investigators learned that those involved were shipping cocaine from California through the U.S. Postal Service and transporting marijuana via car, as well as shipping cash profits through USPS, money orders, Western Union and mobile payment apps, like Venmo and PayPal.

App State associate vice chancellor Megan Hayes said that the university is “fully cooperating” with the investigation into drug trafficking on the three UNC campuses.

“We are committed to providing a safe campus, and will continue our work with education and prevention, as well as utilizing student conduct and law enforcement processes, to do so,” Hayes said.