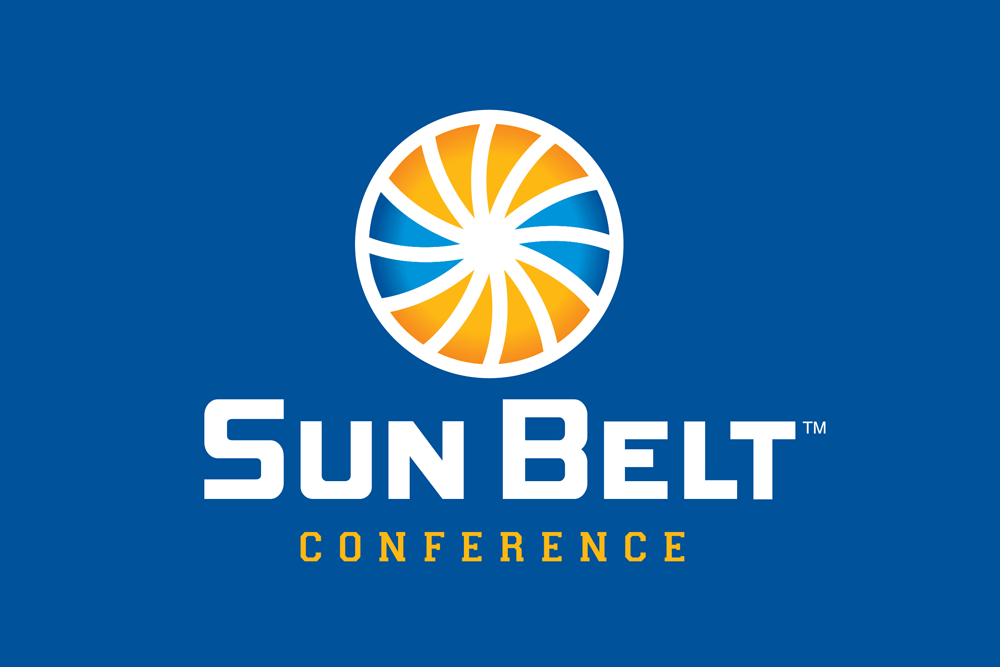 America’s eyes have been on Houston constantly in the wake of Hurricane Harvey, which made landfall in Texas on Aug. 25.

Pictures and videos of the devastation have inspired thousands to travel to Houston with boats in tow to help rescue those in need. Donations have been made in the millions, from college students donating the $5 that they have to huge celebrities and organizations, such as Ellen DeGeneres and the Tennessee Titans, who have made donations upward of $1 million. Houston Texans star JJ Watt started a fundraiser that raised over $29 million and is still climbing.

Several universities have tried to lend a hand, such as Texas Tech, which pledged $100 to victim relief for every point they scored in their season opener against Eastern Washington, which was 56 points. College football teams from all over the country wore special helmet decals in support of victims. The Sun Belt Conference SAAC group has sought to do their part as well, with efforts also on the App State campus

“Seeing how much the disaster affected everyone, we realized that it was much bigger than what our team could help out with,” Mountaineer volleyball player Emma Longley said. “Courtney Sullivan reached out to the Sun Belt chair to see if we could get the whole conference involved, and we were so fortunate the other schools were on board.”

According to sunbeltsports.org, the conference has been collecting donations through a GoFundMe page, and donations will be distributed to various organizations helping to aid hurricane victims. As of Friday morning, the page had raised over $6,000.

“When people are in need, it’s our duty to step up and help each other out,” App State women’s basketball player Kaila Craven said. “We as athletes have a platform and I think this is a great way to use it positively and help the people in Houston.”

With Hurricane Irma having already caused massive damage in the Caribbean and heading for the southern coast of Florida, potentially even touching North and South Carolina, funds will also be raised for the recovery from this oncoming disaster.

“It’s been incredible to see how fast that number is climbing,” Longley said. “We are so grateful for everyone who has come together.”