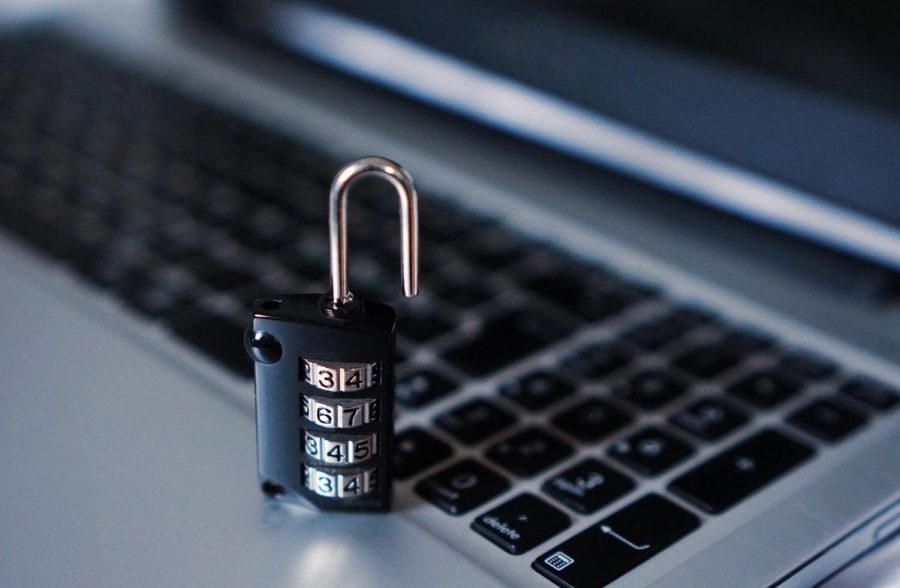 App State and many other institutions are actively using additional methods of cyber protection with many activities moved online. As of Sept. 30, students must have the DUO app to log into their school account.

The App State Information Technology Services team has combated a growing number of cyberattacks. In the battle, multi-step verification is an essential defense.

App State’ chief information security officer, James Webb, says cyberattacks against both businesses and universities have been steadily increasing in the last five years and are expected to continue.

Because of this, App State and many other institutions are actively using additional methods of protection, most notably to students the DUO app.

The DUO app provides multi-step verification that requires users certify a login on another device such as a smartphone. It protects users from any unwanted logins, even if passwords are compromised, Webb says.

Webb said one of the essential pieces of that defense is the DUO app, which will be part of App State’s security for the foreseeable future.

University ITS successfully combats hundreds of thousands cyberattacks daily, according to Webb. But some still occur, such as the Zoom bombing of the Faculty Senate meeting Aug. 17.

“It lasted only a couple of minutes at max, even though in that time it seemed like forever,” McNeil said.

The perpetrators were kicked from the call, and certain features on the call were disabled to avoid a repetition of the event, according to McNeil. However, she is concerned it may happen again because the Faculty Senate must follow North Carolina law that mandates open meetings.

One of the biggest challenges with Zoom bombings are public links. University security teams attempt to combat this by scanning postings to make sure the user intended for the meeting to be public. ITS also reminds users of steps that can be taken to prevent Zoom bombings, said Webb.

“Just as with our personal safety and security, with online security, it pays to listen to that little internal voice that tells you if something doesn’t seem quite right. Always remember that if something seems too good to be true online, it most often is,” said Webb.

Students were directed to download  DUO by Sept. 30 of last year. However, some students were unaware of the app’s implementation until the beginning of the 2021 spring semester, when the app first appeared on ASULearn.

“At first I didn’t even know it happened, I was a little annoyed,” said junior Emily Melvin.

Melvin said her biggest problem with the app was the difficulty it caused when other people tried to log in to her account, such as her parents.

Webb said students concerned about inconvenience should fully read the installation instructions and make sure they are using the optimal method of verification.

“We are happy to assist students who may need our help to configure DUO,” said Webb.