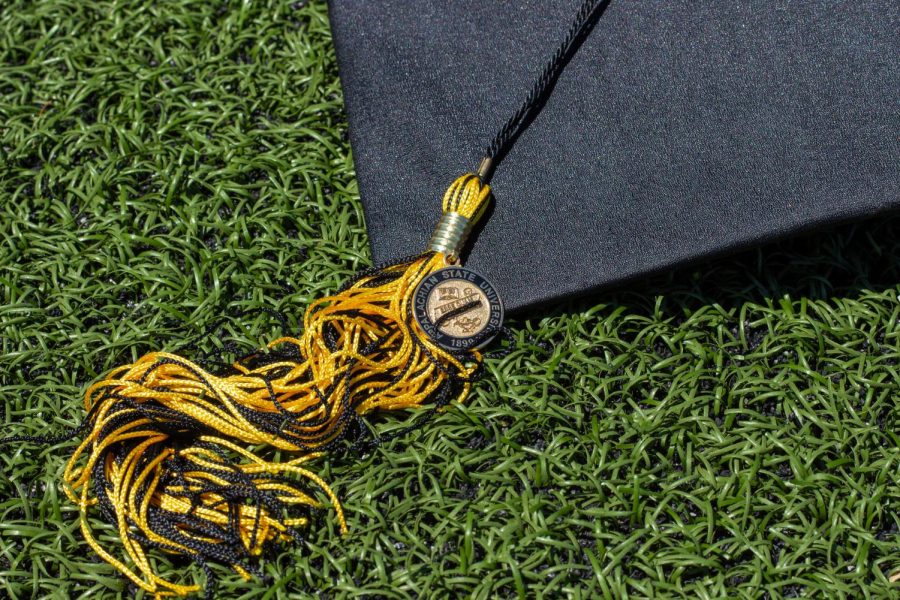 App State’s Office of the Registrar posted an update on April 20 detailing plans for a virtual May Commencement.

“The name of each candidate who has registered for May 2020 Commencement will be read and displayed in the recording, and will also receive via mail a Commencement packet, to include a diploma cover and other items to commemorate this achievement,” said Megan Hayes, App State chief communications officer.

To be included in the recording of the ceremony, each candidate for graduation had to apply for May Commencement by April 24 at 5 p.m. Graduates will confirm their participation when applying to graduate through Appalnet. Instructions can be found here.

Hayes said they are working on securing guest speakers now and are very excited about the prospects.

May and August graduates are also allowed to participate in December Commencement on December 11. The Office of the Registrar will circulate a form for graduates to complete soon, according to the update.

“We are heartbroken that we are not able to offer a traditional May Commencement this year, but are also determined to provide a memorable Commencement experience for our Spring 2020 graduates that honors the work you have done to bring you to this stage in your academic career,” Hayes said.

Five commencement ceremonies were originally scheduled for May 8 and 9 in the Holmes Convocation Center and one in the Rosen Concert Hall. The ceremonies were canceled for the first time in App State’s history March 20 in response to the coronavirus pandemic.

“We recognize it could be difficult to participate in any date other than the originally scheduled May date, but hope that by providing as much notice as possible, our May and August graduates and their families may begin planning now,” Hayes said.