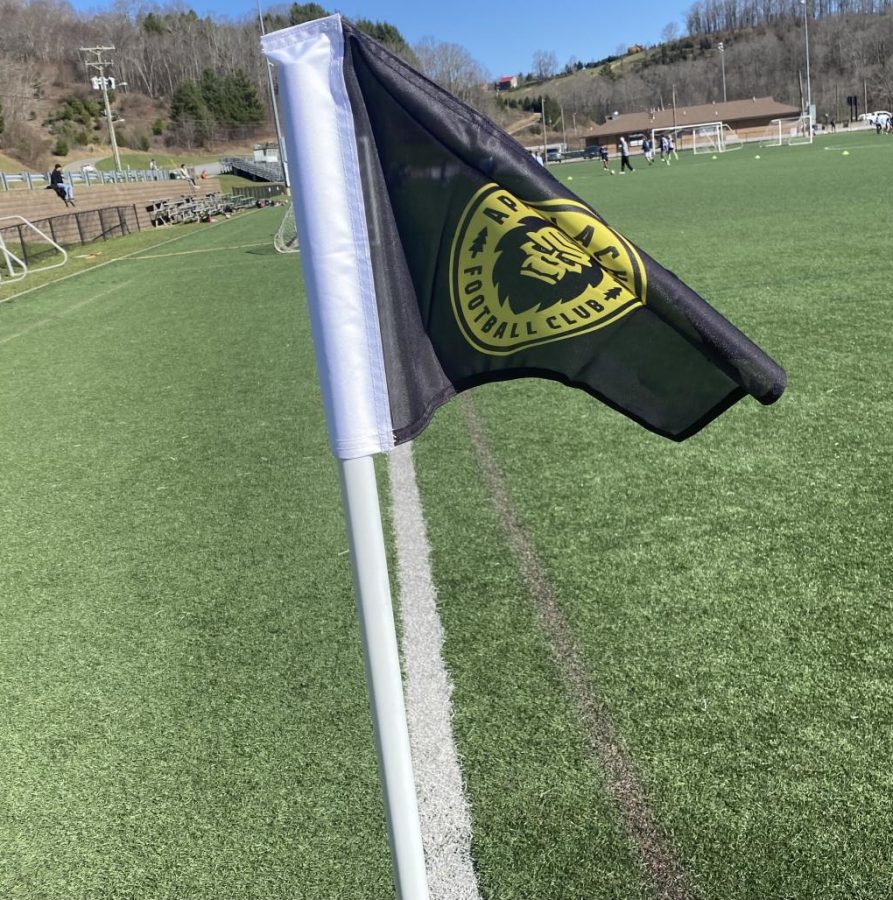 Forty soccer players came out to Appalachian FC’s final tryout. “The team is great, even if a couple of people including myself don’t make it, it was just a fun experience and the team is going to be great,” said Watauga High School senior Riley Rittle, who tried out for the team.

Appalachian FC kicks off its inaugural season in the National Premier Soccer League  May 1. Throughout the two-month season, Appalachian FC will play 10 Southeast Conference matches before the postseason.

Appalachian FC will play all home games at the Ted Mackorell Soccer Complex in Boone with kickoffs at 7 p.m.

“I like it. I enjoy it. I enjoy the pressure of people wanting this program to win,” Parker said.

He said there are positives to working in an environment without as much pressure to win. However, as a coach who has found success at the college level, he wants to succeed as he begins coaching at the professional level.

“Our biggest worry is making sure we have as many players as possible available for our first match,” Parker said.

The team kicks off on the road, facing Metro Louisville FC in Louisville, Kentucky. Then, it plays two friendly matches with the Tri-City Otters May 7 in Boone and at Kermit Tipton Stadium in Johnson City, Tennessee on May 9 in a home-and-home series. Appalachian FC next returns home to face Georgia Revolution FC on May 15.

On May 22, the team begins a two game road trip, first facing LSA Athletico Lanier in Gainesville, Georgia on May 22, followed by a matchup with North Alabama Soccer Coalition on May 29 in Huntsville, Alabama. Appalachian FC returns home on June 5 to face the Metro Louisville Football Club. The team begins another two-game road trip June 11, facing Georgia Storm in Grisham Stadium in Carrollton, Georgia, followed by a match with Georgia Revolution June 12 at Grisham Stadium.

Appalachian FC plays three straight home games to conclude the regular season. North Alabama Soccer Coalition is the first matchup on June 18, followed up by LSA Athletico Lanier on June 26. They look to finish the regular season on July 3 facing off against Georgia Storm.

For tickets and more information, head to https://www.appalachianfc.com/.