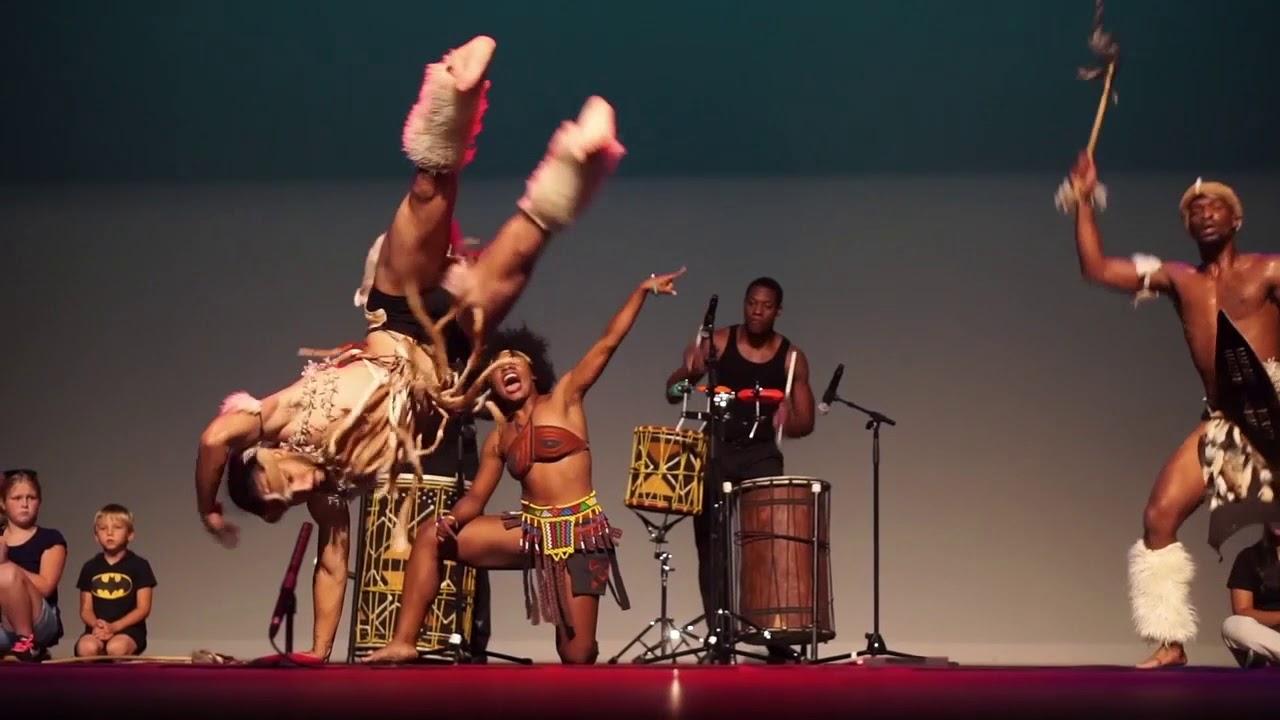 Step Afrika! performed at the Schaefer Center in 2017 in an event organized by APPS.

For the second time in two years, the Appalachian Popular Programming Society has booked a hip-hop act for a spring show at Holmes Convocation Center. In 2016, the venue was host to Lil Wayne’s Kampus Krash Tour, which saw him alongside Vice Versa, Gudda Gudda, HoodyBaby and Jay Jones.

This year, APPS booked a show with Migos, a trio from North Atlanta coming off the January release of their number one album, “Culture 2.”  Before Lil Wayne and Migos, Holmes Convocation Center was primarily host to more rock-adjacent gatherings, seeing shows from artists like The 1975, The Avett Brothers and Willie Nelson.

For the most part, Boone attracts more metal and jam-band acts, and APPS often plays into that, Emily Lamb, chairperson of the society’s club shows council and sophomore electronic media broadcasting major, said.

“Of course, we all want to branch out and do different genres and stuff like that, but knowing that’s the niche part of Boone, that’s kind of how we’re focused,” Lamb said.

Over the past two years, it would seem as though entertainment at Appalachian has begun shifting towards being more inclusive than it had been in the past, bringing in acts that appeal to more than just its white students.

Appalachian State is not the most ethnically diverse campus in North Carolina. Only 16 percent of the student body identified as mixed or non-white as of fall 2017, and that number saw a 10 percent increase from the year before, according to Appalachian’s website.

The faculty has the same problem, with only 6 percent of teachers being ethnically diverse as of 2016. Seeing a 10 percent shift in student demographics over a year would suggest that Appalachian is taking steps to broaden its horizons, and in the same way, bringing in Lil Wayne and Migos would suggest that the Appalachian Popular Programming Society is doing the same.

Over the past few years, APPS realized that Boone was lacking in terms of rap and began focusing on bringing more hip-hop to the area, Lamb said. As the club has started moving towards increased inclusivity, though, its lack thereof is occasionally glaring.

“There’s a big emphasis on diversifying, but not on really showing the Hispanic community and also the Asian community,” Ana Dell, chairperson for APPS’ Cultural Awareness and Student Engagement council, said. “These are two populations that are here on campus.”

Dell said that the Hispanic community is the largest minority population on campus, but that the school has not seen an emphasis on representation of these groups.

Women are also all but absent from Appalachian’s music scene, and APPS is currently working to bring more female artists to town, Lamb said.

However, Dell said that the club is taking more strides to reach all of its students with its programming.

“When I became chairperson, my goal was to reach out to as many multicultural organizations as possible,” Dell said. “Although it wasn’t the case last year, my freshman year, I saw an emphasis on that and trying to bring new perspectives. A big part of doing that was with Tunnel of Oppression. I really tried to reach out to different clubs and organizations on campus, not just multicultural, but for example, the Accessibility Council came.”

That sentiment not only applies to social and club events on campus, but also to the entertainment that the APPS reaches out to. The club has taken initiative to represent a larger portion of the student body in the recent past, Dell said.

“I know with CASE specifically, we are partnering with special events to bring Shangela, who is a drag queen of color,” Dell said. “She’s been on ‘RuPaul’s Drag Race’ a couple of times, so we’re bringing her in and that’s a big thing as well.”

Music is both powerful and appealing, though, and it could be a significant factor in the college decision process for incoming students. Appalachian has used entertainment in the past to entice incoming students, and it might be useful in bringing a more diverse crowd to Boone, Lamb said.

“When The 1975 came, that was a really big marketing tool to bring people to App,” Lamb said.  “I would love to do a survey with the freshman class and be like, ‘Hey, what were some of the reasons you came to App? Can you name some of them?’ I think a lot of them would be like, ‘Oh, this is the school that brought Lil Wayne. This is the school that brought The 1975, The Avett Brothers and Migos.’ I don’t know how much it’ll bring in a new ethnic perspective, but that’s always our hope.”

In the past, a diverse list of well-known artists was not something Appalachian could claim. As the school grows and its demographics continue to broaden, representation through entertainment and events has become a focal point for APPS.

Moving forward, students and staff can look to the school and APPS to continue increasing representation, celebrating every voice possible on campus, regardless of their weight in the student body.

Featured Photo Caption: Step Afrika! performed at the Schaefer Center in 2017 in an event organized by APPS.