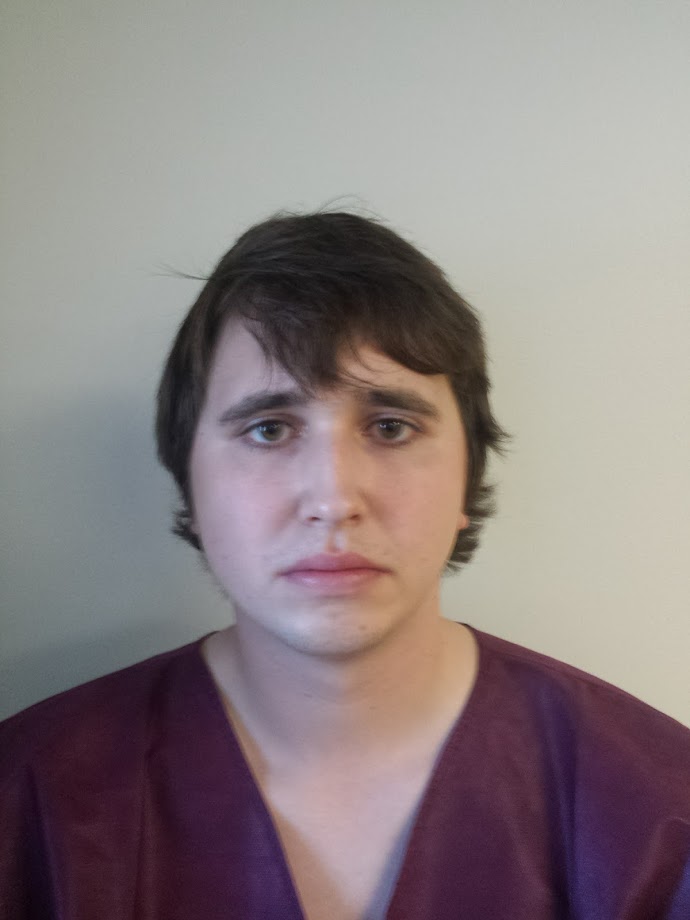 According to a press release, Sunday at about 4:30 a.m. Boone police responded to a report that a 16-year-old female from Winston Salem was being treated for injuries.

19-year-old Jonathan Blalock, an Appalachian State student was arrested on charges of felony assault by strangulation and misdemeanor assault on a female.

Blalock is being held without bond and the investigation is ongoing. The release stated that additional charges may be forthcoming.