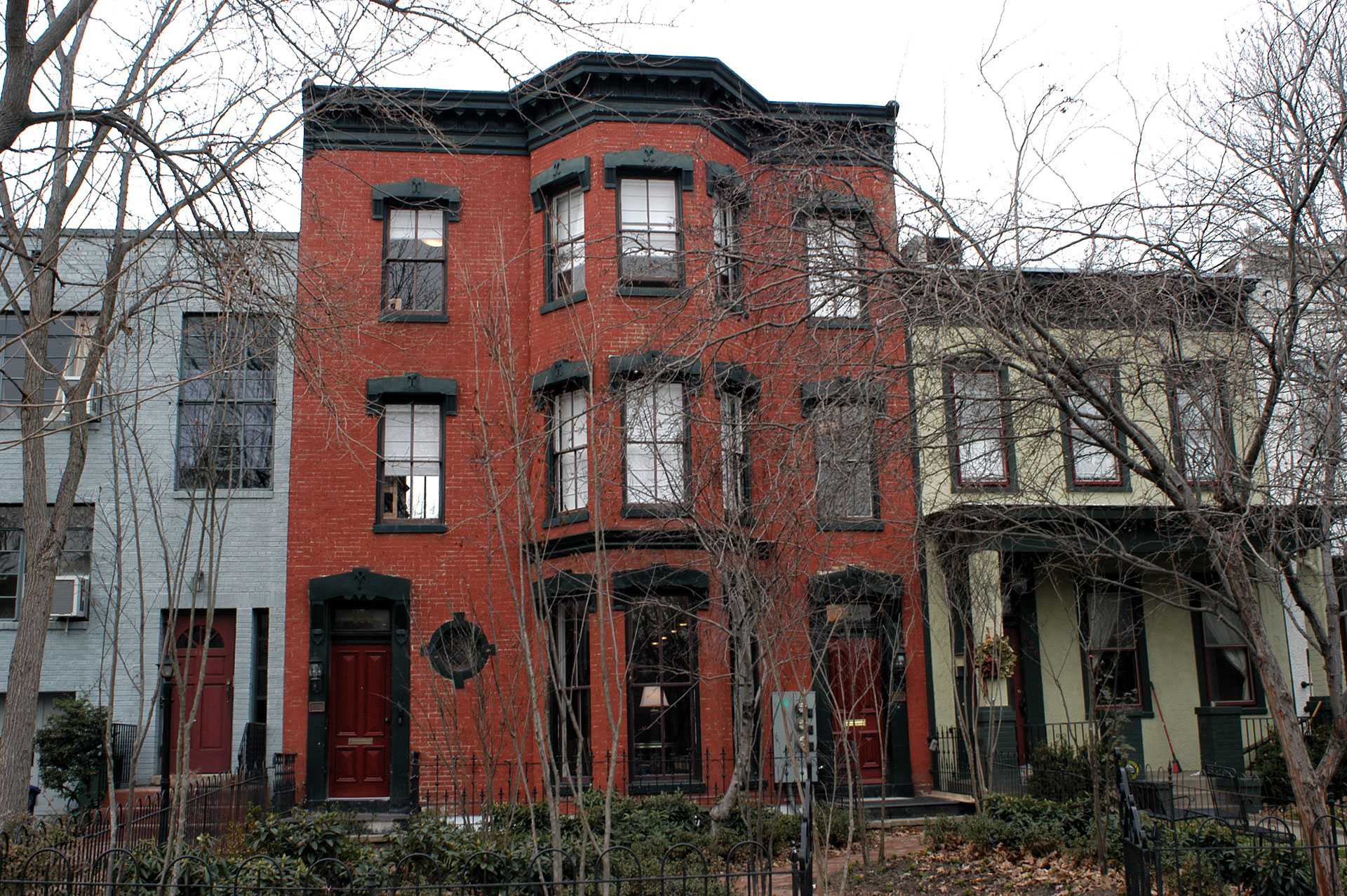 The App House in Washington, D.C. has been a resource for students and alumni but will soon be up for sale, as voted on by Appalachian State University’s Endowment Fund Board of Trustees March 27.

The house, located at 622 North Carolina Ave. SE in D.C., is a place for undergraduates, graduates and alumni of Appalachian State University who are taking internships or even pursuing careers in the area. The goal was to offer affordable housing in the area at the rate of $825 per month.

Vice Chancellor of Business Affairs Greg Lovins said when the house was purchased in 2003, it was intended to be run like a hostel, where students could come and go for short trips as needed. The house was run like this for several years, similar to Appalachian’s loft in New York City.

The university purchased the current App House in September 2003 after losing the lease for a house at another address in March of that year that the university had owned since 1978.

“We found out that when the purchase of the house was made, we’re not in an area that is zoned to allow us to be using it the way we’d been using it,” Lovins said.

Lovins said Appalachian attempted to negotiate with the D.C. zoning administrators, but students and alumni wanting to live in the house still had to sign a lease for at least 30 days. The house was on the market in 2009, but wasn’t sold due to the economy, he said.

“Unfortunately, we haven’t been able to generate as much use to make it financially viable,” Lovins said. “We’re not utilizing a

great asset as well as we should.”

Appalachian alumna Elizabeth Bennett is currently living in the house after graduating in fall 2014. She said real estate agents have already come to look at the house.

“Quite frankly, myself and the alumni and students who have lived there are very upset,” she said. “It’s a great resource that App has for helping its students with career building so I’m angry that that was what they decided to cut.”

Sharon Jensen, the interim director for career development, is in charge of booking the house but said she has not been informed that the university is looking to sell it. Jensen has been getting interns prepared for the summer semester and has already booked many spots in the house.

“I’m full steam ahead for summer,” Jensen said. “I have not been told anything.”

But Lovins said there is no way of knowing when the house may be sold.

“It could sell now, could take months,” he said. “We are looking at alternatives for students who are looking to book the house for the summer.”