Appalachian wins in regional schools according to News and World Report 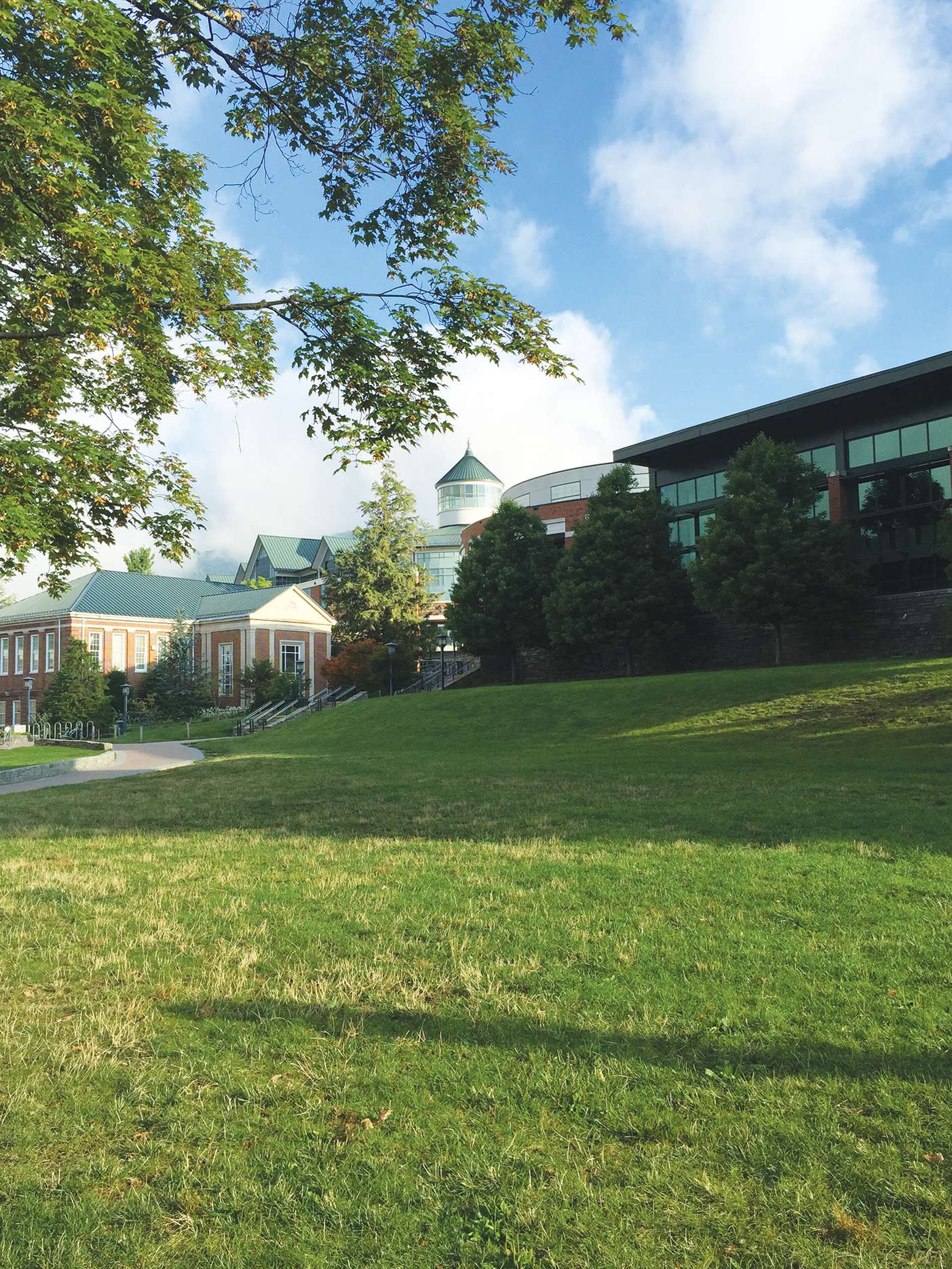 Appalachian holds onto its spot in the top 15 southern regional schools in the News and World Report’s annual ranking. Appalachian was also recognized for its undergraduate program as well as its first year seminars.

The report begins by separating institutions into categories based on the Carnegie Classification System, a metric used extensively by higher education experts, according to their website.

“Once schools have been divided by category, we gather data from each college on up to 16 indicators of academic excellence,” the report said. “Each factor is assigned a weight that reflects our judgment about how much that measure matters. Finally, the colleges and universities in each category are ranked against their peers, based on their composite weighted score.”

The indicators for the report are sorted into categories such as assessment by administrators at peer institutions, retention of students, faculty resources, student selectivity, financial resources and alumni giving.

The report said Appalachian’s undergraduate program receives many nominations by top college officials, recognizing it for a strong commitment to the education of undergraduate students.

When talking about the strengths of our general education program Michael Mayfield, vice provost for undergraduate education, said the focus is on what he calls transferable skills.

“That is generally considered to include things like critical thinking skills, communication skills, creative thinking as well as critical thinking, the ability to work in groups and knowledge of the diverse world that we live in,” Mayfield said.

Mayfield said the integrative nature of the curriculum at Appalachian is instrumental in its success and the way it stretches across disciplines to expand students’ knowledge and encourages them to make connections.

Appalachian’s first year experience programs were also recognized in the “academic programs to look for” category of the report.

“We had workshops, we had sessions, we had all kinds of conversations so that people really got onboard,” McCaughey said.