Artificial intelligence may take your job out of school 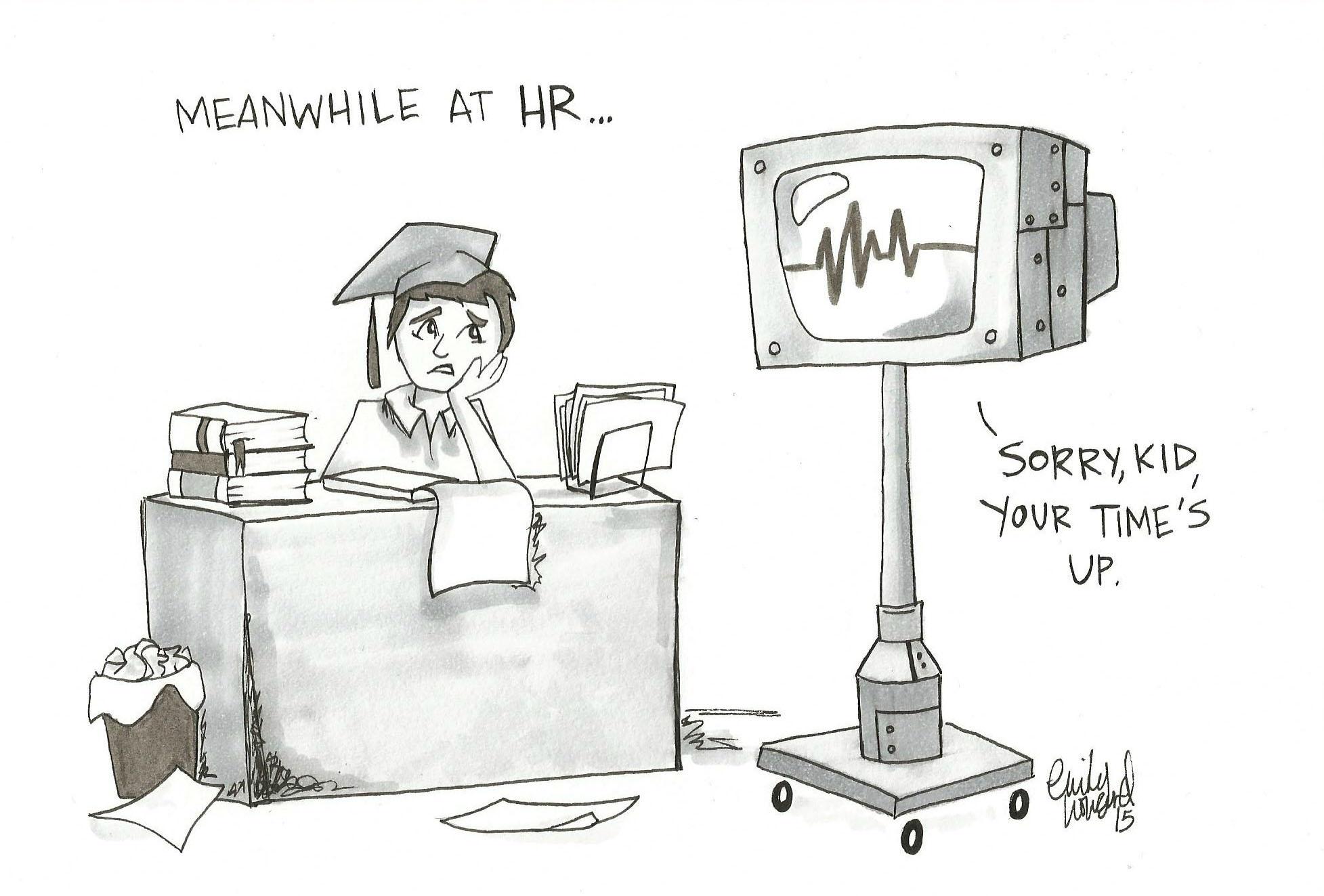 Students who are worried about job employment after graduation have every right to be. The economy seems to be on the upswing, but no one knows when it will crash again. Bloomberg Business predicts another economic stumble at the end of 2015, but only time will tell. The economy is never certain. What is certain is the need for jobs after graduation. But will there be any?

Teachers, doctors and other “traditional” professions will always be needed. The professions that tend to fluctuate are in business and technology; industries where adaptation is not only profitable, but necessary. Positions such as social media managers, data scientists and augmented reality specialists did not exist 20 years ago, further proving the job world is ever-changing as a result of the Internet.

I don’t believe we have foreseen the consequences that will start to take place within the next 10 years in the job market, though. Sputnik News University of Oxford associate professor Michael Osborne predicts almost half of the working population will be replaced by non-human workers – artificial intelligence – in the foreseeable future. This means not only blue-collar work, but the service sector, including food, hospitality and transportation, as well as the information technology and real estate industries.

We are faced with a technological revolution not yet seen in our human history; one where getting a college degree still does not give you a free pass into the job market (although it never really did). According to the Pew Research Center, robots and digital agents will displace more jobs than they create, which is important for the current millennials to know about and plan for.

For now, machines and technologies are only capable of low-level learning, meaning it will take a while for them to catch up to human-level capabilities such as social understanding and the ability to conceive abstract concepts. But the progress is there.

Jobs with high levels of creativity are much less likely to be taken by robots, according to The Atlantic. This means that any kind of writing, design or media job won’t be snatched up by artificial intelligence – at least for now.

It is important to remember that technology has historically been a net creator of jobs and productivity, because there will always be new problems to solve, according to top tech executives at Google and Microsoft.

If you’re graduating with business and technology degrees, it is urgent that you be on your toes once the job hunt comes around. If you want to be employed in the future, your greatest skill must be the ability to adapt. Unlike past technological revolutions, this time, no one is excluded.

Zothner, a sophomore marketing major from Cary, is an opinion writer.