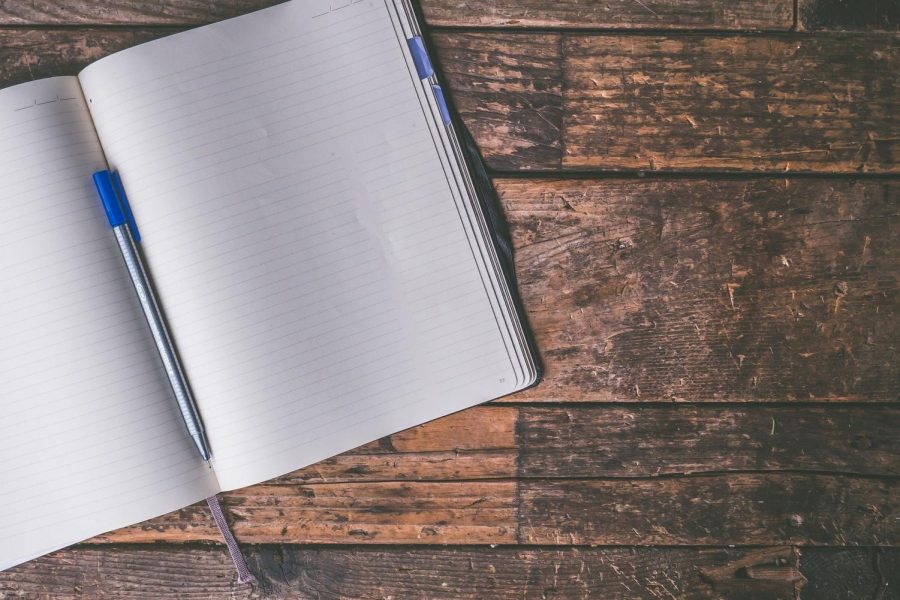 Black students and alumni released a list of demands to university administration Monday asking for things like university recruitment of Black and brown faculty and students, a bias incident reporting system and culturally relevant programming.

Korbin Cummings, director of diversity and inclusion for the App State SGA, said the group, many of whom are members of the African American Alumni Network, decided they needed to share the demands after the chancellor’s initial statement on Black lives matter.

Bailey Gardin, director of academic affairs for SGA, said that the concerns brought about in the document represent the views of many Black and brown students and alumni.

“Too many of their voices have been ignored for years by the people who have the power to make change and due to our country’s current climate surrounding social justice issues, it proves unacceptable to remain silent,” Gardin said.

The authors also created a petition, which contains a link to the demands sent to Everts, Student Affairs personnel and the board of trustees.

Megan Hayes, spokesperson for App State, said Everts and her team invited the students to discuss the demands face-to-face.

“The Chancellor and her entire leadership team look forward to working collaboratively with our Black students, faculty, staff and alumni toward making our university a stronger, more diverse campus that is inclusive and welcoming to all of our students,” Hayes wrote in an email.

Everts responded to the group in an email Monday morning, writing that she and other leaders are dedicated to “facing hard truths and working together community-wide.” The email was also signed by Chief Diversity Officer Willie Fleming, Interim Provost Heather Norris and Vice Chancellor for Student Affairs JJ Brown.

Cummings said most of the demands are not new, and have “not been implemented, implemented and then dismantled, or completely ignored.”

“Ultimately, I am hoping that the university can do a better job of supporting its most marginalized students, holding itself and others accountable and providing adequate resources for Black and brown students,” Cummings said.