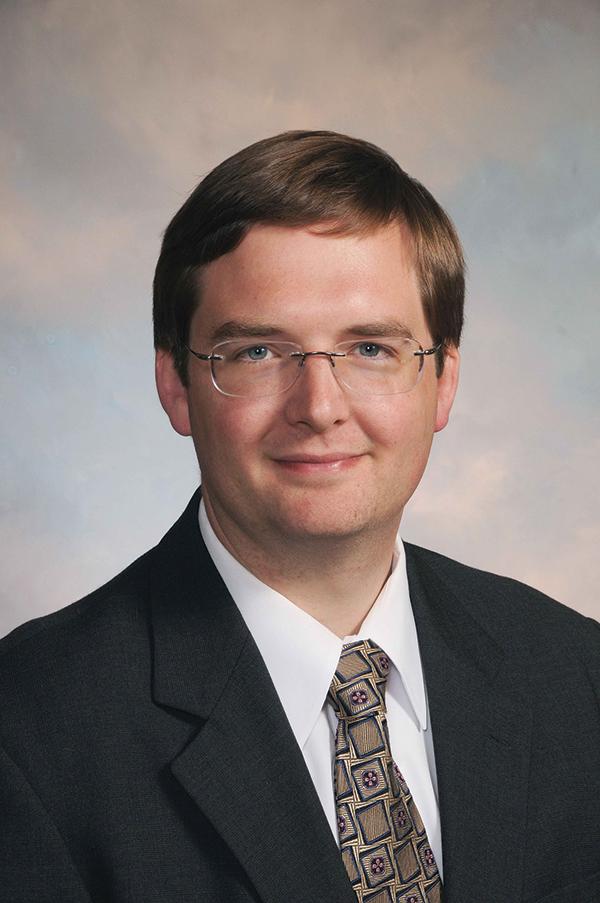 Four’s digital thumbprint was found on word documents that were signed by Luke Eggers, Four’s brother and chairman of the Watauga County Board of Elections.”Those were [Luke Eggers’] resolutions, and that’s what he wanted,” Four Eggers said about the content in the resolutions.

Eggers said any involvement he had with the resolutions was his “involvement as a private citizen.”

“A digital signature uniquely identifies the originator of digitally signed data and also ensures the integrity of the signed data against tampering or corruption.” -Technet.microsoft.com.

There is no formal conflict of interest regarding Four Eggers helping Luke Eggers with resolutions, said Christopher McLaughlin, assistant professor of public law and government at UNC-Chapel Hill.

“It would be tough to argue that the attorney breached professional standards in this situation,” he said.

The county commissioners can ask Four Eggers to stop helping Luke Eggers since Four Eggers works for the county, but McLaughlin said it is unlikely that will happen because of political lines.

The majority of the county commissioners are Republican, as well as Four and Luke Eggers.

The county attorney can also decide if he has a personal conflict of interest.

“If an attorney’s personal interest conflicts with a client’s interests to the extent that the attorney could no longer zealously and competently represent that client, then the attorney has an obligation to terminate the representation of that client,” McLaughlin said. “This determination is to be made by the attorney, and is obviously very subjective. But based on what I’ve read about this situation it seems that a reasonable person could conclude that the county attorney can still competently represent the county despite his informal involvement with the county board of elections.”

Campbell said she sent a letter to Four Eggers after minutes from the Aug. 12 meeting of the Watauga County Board of Elections had been changed.

Campbell said the minutes she received lacked comments from her, and said that the one-stop voting implementation was passed when it was not, due to the fact that North Carolina Board of Elections was required to approve the plan before it was to go into effect.

After Campbell refused to pass the Aug. 12 minutes at the Aug. 20 meeting of the board, she said she was informed that there were three sets of minutes.

Campbell said she does not understand how Four Eggers could help his brother Luke Eggers without infringing upon the same policy Four Eggers stated in his letter to her.

“There is a fallacy in what he is saying because he is saying he couldn’t help me because I am an individual member,” Campbell said.TIMELINE OF EVENTSJune 2013 Stacy Clyde Eggers IV, or “Four,” is not considered by the North Carolina Board of Elections to be a part of the Watauga County Board of Elections because he was the county attorney, according to the Winston-Salem Journal.”He serves as the county attorney,” Josh Howard, a Republican chairman of the N.C. BOE said to the Winston-Salem Journal in a Sept. 15 article. “I don’t think he can do both jobs because the county attorney often has to advise the county board of elections.”Aug. 12 The Watauga County Board of Elections adopted a resolution Aug. 12 that would consolidate Boone’s three current voting precincts into one, eliminating all but one of the voting sites used in the past.

In a 2 -1 decision, the Watauga County BOE voted to condense three Boone precincts into one, eliminating Plemmons Student Union as a polling place.

This decision was made due to low voting numbers within the precinct, according to the resolution.

Four Eggers said in a Sept. 16 interview with The Appalachian that he does not recall his specific involvement with the Aug. 12 resolution.

After minutes were altered to reflect that the motion to adopt the resolution regarding the one-stop implementation plan was passed before approval from the N.C. BOE, Democratic Watauga County BOE member Kathleen Campbell sent a letter to Four Eggers.

In the letter she asked for “a written opinion as to whether or not it is permissible for a single board member to modify the minutes by changing the report of what action was taken,” according to the letter.

Aug. 28 Four Eggers replied in a letter to Campbell explaining that he could not provide legal advice for a single member of the board and could only advise the board as a whole as needed.

“It has been the longstanding policy of Watauga County that its County Attorney does not provide legal advice to the members of the general public, the media or individual board members about legal matters involving the county,” Four wrote in the letter.

Approximately 60 people were in the room at the time of the vote when the board voted 4 – 1 to keep only one location for early voting.

Sept. 4 The Watauga County BOE voted to retract their earlier resolution made Aug. 12 to combine all three Boone voting precincts.

The board voted to move the previous polling site for Boone’s second precinct from Plemmons Student Union to Legends nightclub.

Sept. 15 The Winston-Salem Journal reports that digital thumbprints left on documents show Four Eggers as the “author” of the resolution to move voting to Legends.

Sept. 17 The Winston-Salem Journal reports that Four Eggers’ digital thumbprint was on a letter explaining the voting changes, sent Aug. 14 to Kim Strach, the executive director of the NCBOE. The letter was signed by Luke Eggers, who is the chairman of the Watauga County BOE and brother of Four Eggers.

Four Eggers did not respond to the Winston-Salem Journal asking why his name was listed on this document.