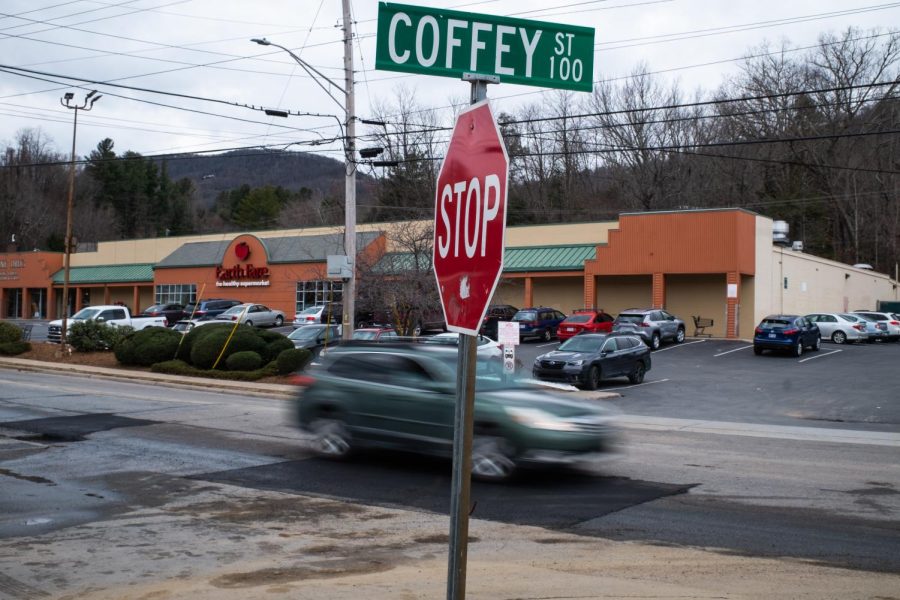 A main water break on King Street created a loss of pressure in the town water system, causing the Town of Boone to send out the boil water advisory.  The Boone Public Works Department lifted the notice after Ricky L. Miller Water Treatment staff completed required testing throughout the water system and did not discover any safety concerns.

According to the PWD’s press release, water customers may still experience some “banging” in the pipes or notice  water appears cloudy. Running the water for a few minutes will clear up any cloudiness.

The majority of App State’s campus was not affected by the boil water advisory, but all buildings affected have returned to normal, according to a campus alert sent to students emails Thursday afternoon.