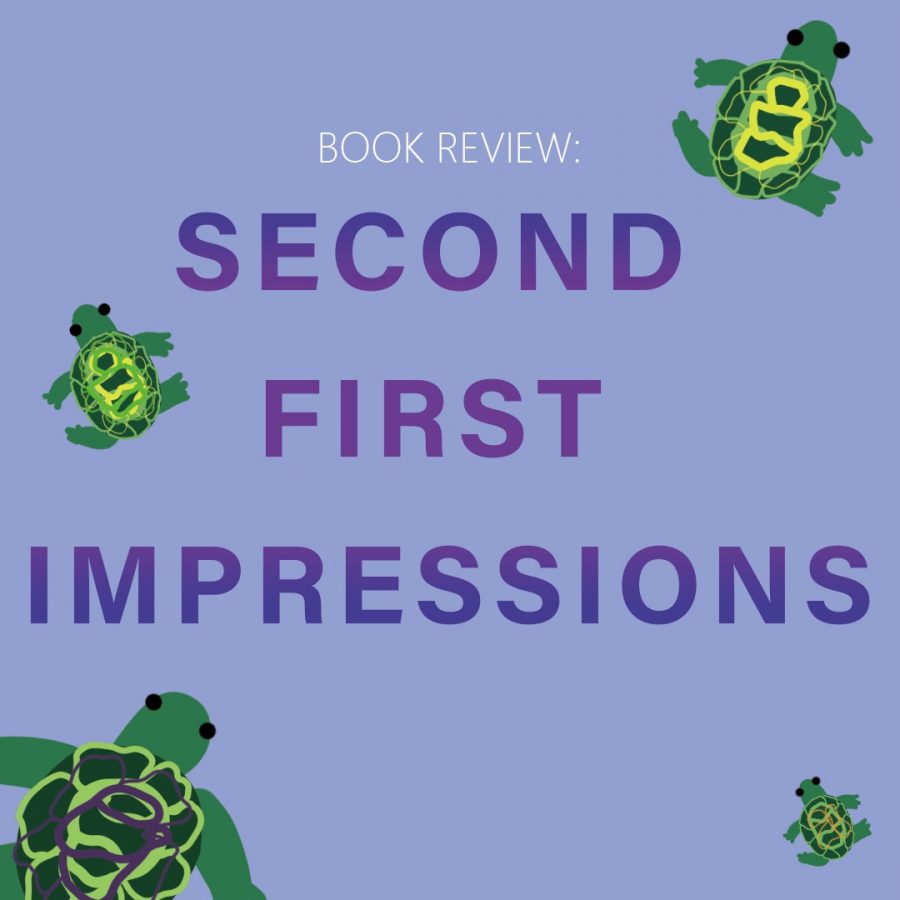 In a romance set against the unlikely backdrop of a retirement home, love blooms between an old soul and a seemingly unorganized slacker in what is the complete opposite of a meet-cute.

Tall and covered in tattoos, Teddy contradicts Ruthie’s tidy personality in every way, and to make matters worse, he mistakes her for an old lady at first glance. Hurt and embarrassed, Ruthie must find a place for Teddy at the villa while he saves up for his own tattoo studio, and Ruthie has the perfect job for him.

The 90-year-old Providence residents Aggie and Renata Parloni have gone through more assistants than they can count during their time at Providence Retirement Villa, and Teddy Prescott is now next in line for the job. Ruthie prepares herself to watch the ultimate payback unfold before her eyes while also juggling the persistent persuasion of Melanie’s, the new office temp, offer to help her get back in the dating scene.

However, Teddy’s time as the Parloni’s assistant and Ruthie’s new love life is not what she expected. Ruthie finds herself succumbing to Teddy’s charm and humor, but can he help her save Providence and the endangered turtles that roam the grounds from the Prescott’s bulldozers of change?

“Second First Impressions” is a romance filled with unexpected themes and insanely cute moments. Told from first-person point of view, Ruthie is an extremely likable main character fully fleshed out by her dreams of becoming a veterinarian, her subtle humor and a childhood trauma that has followed her into adulthood.

Although set in a retirement home, Thorne’s book is anything but boring, and she moves the story along with Ruthie’s journey to feeling her age again and her development into a confident character.

Not only does Ruthie rediscover love, but she also rediscovers friendship in her relationship with Melanie. Their bond keeps the story from the woes of the “you need a man to save you” love story and turns it into a story about opening yourself back up to the possibility of love in all areas of your life.

With a little bit of something for everyone, “Second First Impressions” leaves you satisfied, surprised and somewhat wistful for more details. If it weren’t for the well-done and satisfying wrap-up of the story, the book would be at risk for an almost unrealistic, rushed happily ever after ending, but it was almost too cute to merit complaints.

“Second First Impressions” is a lighthearted story about taking risks and opening yourself back up to love after trauma. Great for fans of romance and character development, the book makes no groundbreaking statements, but it’s a cute read nonetheless.

“Second First Impressions” will be available for purchase on April 13.