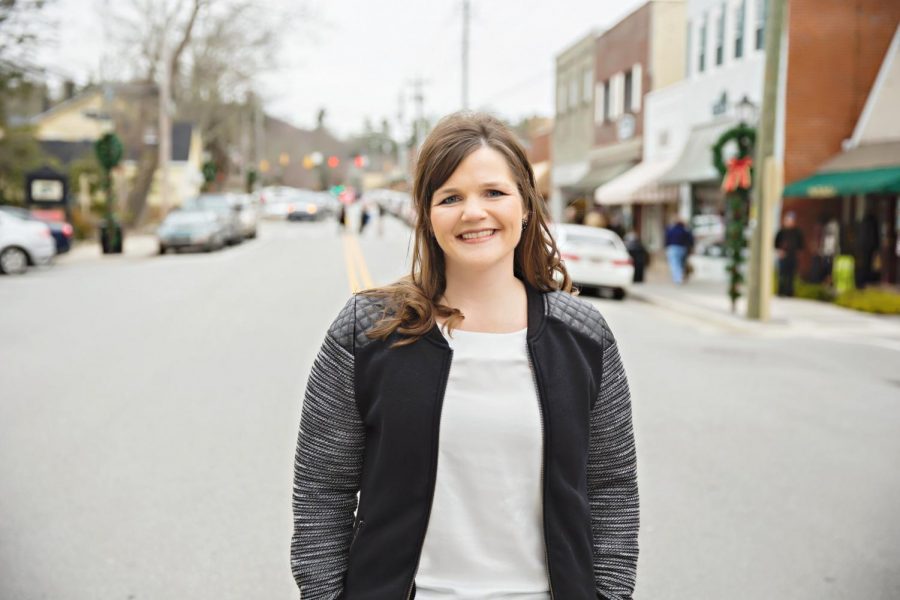 Senator Deanna Ballard has won her seat in North Carolina Senate for two more years. She has served in Senate since 2016.

The senator is a North Carolina native and has a business degree from Belmont University.