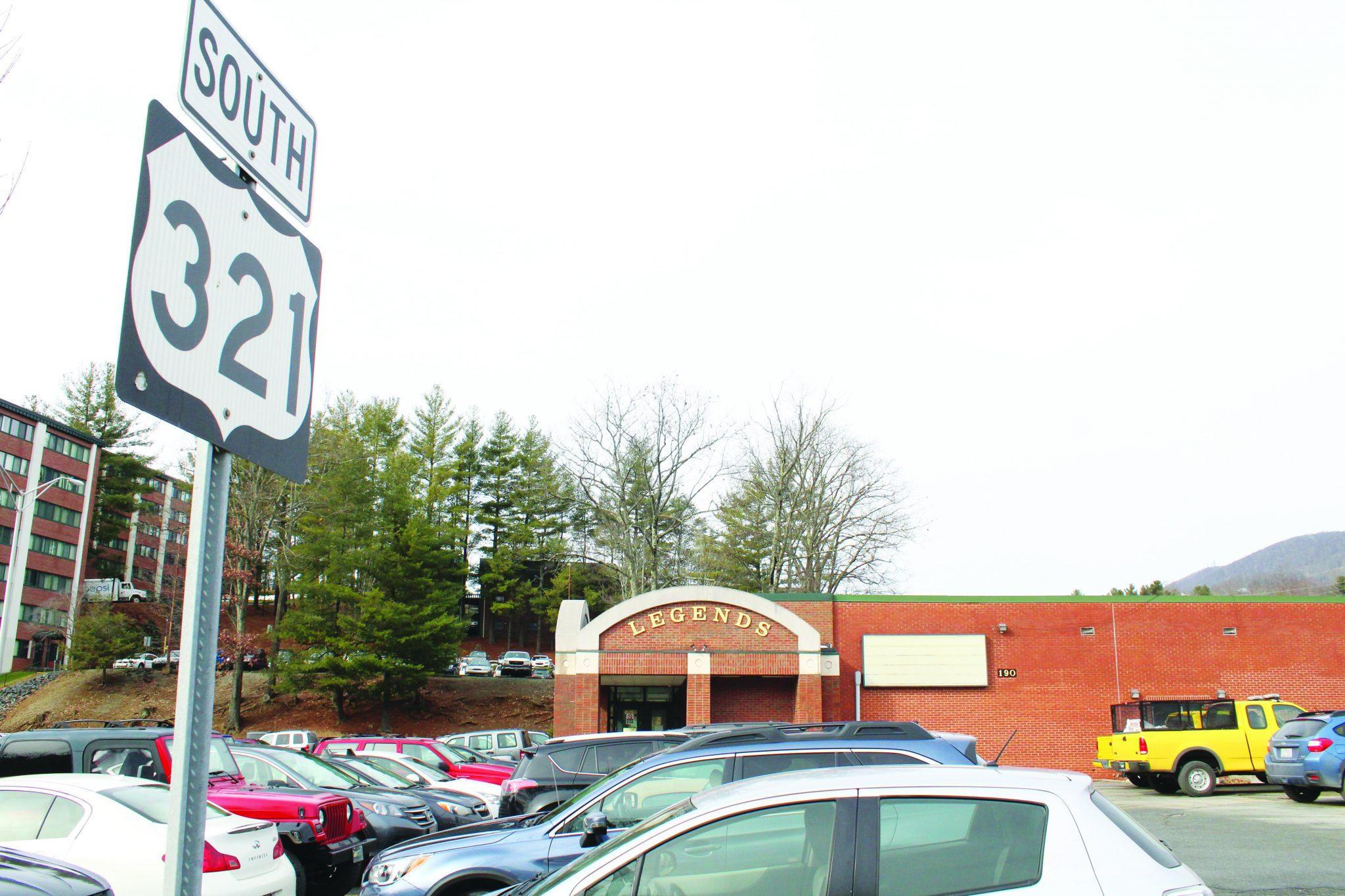 The popular music venue on campus, Legends, is opening back up in February. The building is located next to Hoey Hall on Blowing Rock road.

A gas leak occurred in the Legends’ parking lot on the morning of Valentine’s Day when a car rolled from the Steeplechase Howard Street apartments and into a propane tank on the side of the building.

Lt. Michael Baker, an officer on the scene, said that the gas tank itself was not damaged, but the pipe on the tank was torn, which caused the leak. The driver of the vehicle has not been identified, but was not an Appalachian State student and was not injured.

“The work we’re doing right now is investigative,” Baker said. “We’re trying to find out what was happening with the vehicle and its driver.”

Campus Police Director of Public Safety Andrew Stephenson said that the leaking propane posed a threat to those in the immediate area, which prompted the emergency response from the Appalachian State University Police and the Boone Fire Department.

“This crash is still under investigation. Impaired driving may have been a factor,” Stephenson said in an email.

Emergency personnel stopped the leak and cleared the area for activity at 8:07 a.m.

Associate professor of advertising and faculty-in-residence at Hoey Hall Thomas Mueller said that he smelled the gas at 7:15 a.m. behind Hoey Hall when he went out for a run.

“(I) Walked over to someone in an ASU truck behind Doughton, he confirmed it was a propane gas leak over by legends,” Mueller said. “At that point the repair crew was on the scene.”