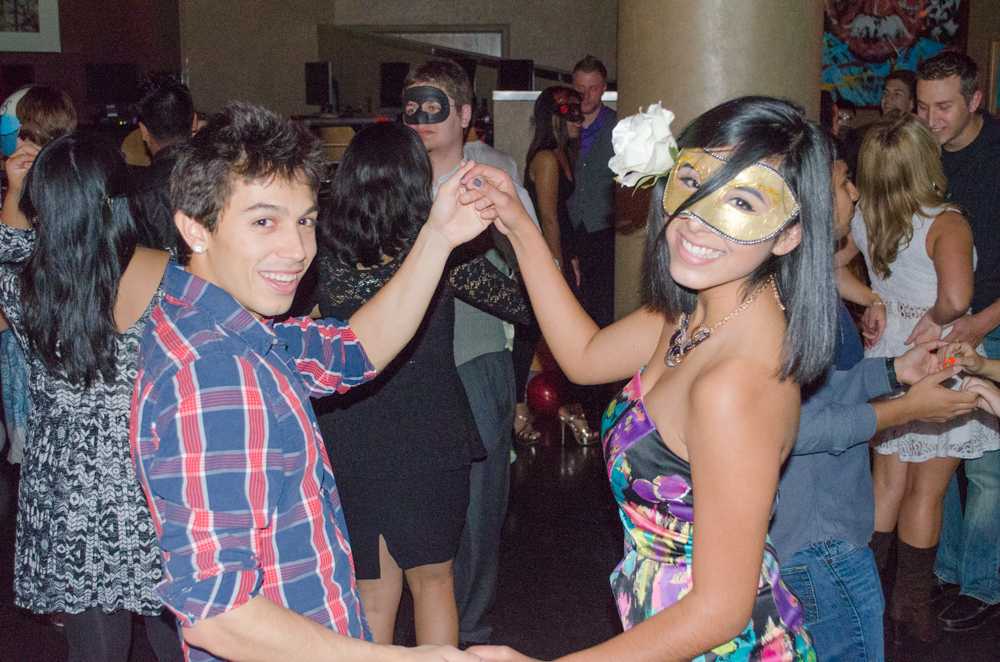 On any given Thursday night, you can find the Hispanic Student Association President, Aneisy Cardo, in the Linville Falls room of Plemmons Student Union surrounded by some of her closest friends.

Cardo was elected as club president last semester, and began her term this past August. She said HSA has given her an opportunity to make an impact while meeting “the best people in her life.”

“When I was a senior in high school, my sister was involved with HSA, and I used to come up to some of the events,” Cardo said. “I loved the people, and always had a fun time, so I knew it was something I wanted to get involved with when I became a Mountaineer.”

The HSA is an organization for students who are Hispanic, or appreciate Hispanic culture. According to www.hsa.appstate.edu, the club is dedicated to promoting the awareness of Hispanic culture on campus and around Boone.

“The amount of Hispanic students on campus has been gradually growing over the years, so I think it’s very important to not only create an environment where Hispanic students can get together, but to also help spread awareness and teach about the culture,” Cardo said. “I think cultural awareness is really important, and I try to stress that to HSA members.”

Cardo and other executive board members organize several different events throughout the year in hopes of further educating club members and the community. Their most recent event was the Masquerade Latin Dance on Nov. 7.

“We try to do two or three Latin dances per semester,” Cardo said. “Our latest one was masquerade themed. I even ordered a mask on [www.amazon.com]. It’s a fun way to get members and even non-members together in a stress-free environment, while doing something that’s important to Hispanic culture at the same time.”

“We like to get involved whenever and wherever we can,” Cardo said. “We have done a social justice coffee hour with the ACT office and talked about undocumented students. We go to Watauga High [School] and bond with their Spanish club. We even work with the admissions office.”

“I know some people feel like activities with other clubs they’re involved with are almost like chores and aren’t viewed as fun,” Valle said. “But, I’ve never felt like that with HSA. We’re all so close and all of the activities we do just bring us closer. It’s a great feeling.”

Although the club has already held several meetings this year, Cardo said new members are welcome at any time. Meetings are held every Thursday at 6:45 p.m. in the Linville Falls room.

“We love to have new people join us,” she said. “We have American students, Hispanic students and even Asian students. Race, gender, orientation, etc. doesn’t matter. Come one, come all.”