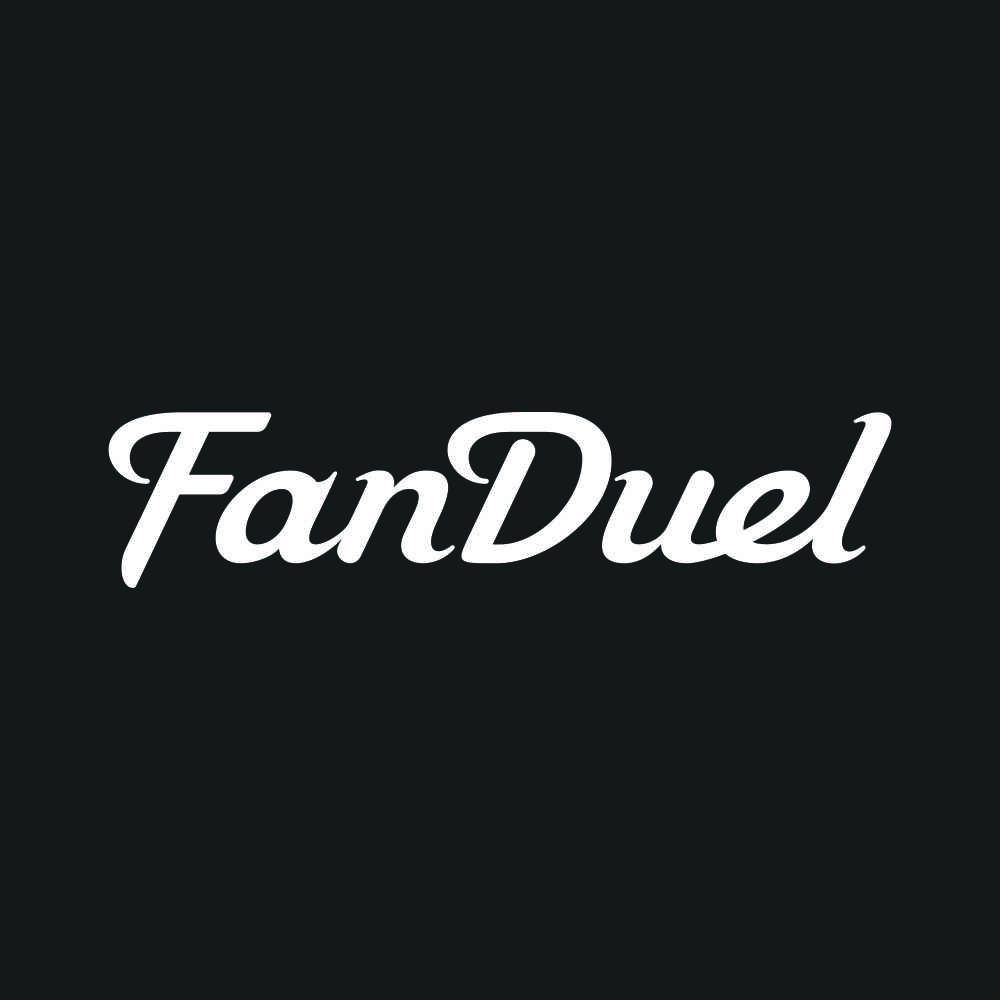 Whether you are a sports fan or not, you have seen the constant commercials and ads for daily fantasy sport companies, DraftKings and FanDuel.

Two of the biggest fantasy sport industries in DraftKings and FanDuel are now under hot water with New York Attorney General Eric Schneiderman declaring on Tuesday that daily fantasy sports constitute illegal gambling in the state of New York.

Schneiderman sent DraftKings and FanDuel cease and desist notices, which could be the biggest problem yet for the two industries that have gone through controversies before when reports surfaced that employees were competing and winning money off the game’s website.

“Our review concludes that DraftKings/FanDuel’s operations constitute illegal gambling under New York law,” Schneiderman wrote in a letter to ESPN and ABC News.

The two companies now have five days to reply to the letters and persuade Schneiderman why he shouldn’t purse the cease and desist orders against them. “Fantasy sports is a game of skill and legal under New York State law,” FanDuel said to ESPN.

Competing in fantasy leagues online such as football, basketball or baseball, arguably does take some skill, which would then not be defined as gambling.

I have never competed in FanDuel or DraftKings, but I do compete in free fantasy sport leagues online and it is not something that you can just do completely clueless. Fantasy sports takes thinking and knowledge in the sport to set lineups daily or for a season.

In October, the state of Nevada banned DraftKings and FanDuel from residents unless they had a gambling license. While the games are illegal in Nevada and questioned in other states, the websites have become the top fantasy companies in the country.

With Schneiderman ruling the websites as illegal, other states like Massachusetts, Illinois and Florida have now begun looking into the games and interviewing daily fantasy players to determine if they should deem the games illegal in their states as well.

New York is home to 500,000 daily fantasy players, which is 10 percent of the games’ total users. Shutting down these websites in the state of New York will inevitably be a huge blow for the companies for this reason.

Possibilities of more states now taking action in declaring the game illegal is possible and it is not fair for everyone, as fantasy sports does involve skill.

“We are very disappointed that New York Attorney General Eric Schneiderman took such hasty action today, particularly since he did not take any time to understand our business or why daily fantasy sports are clearly a game of skill,” DraftKings officials said in a statement to the New York Times.

FanDuel and DraftKings now are trying to fight for their industry and prove they are completely different than gambling. Schneiderman included in his letters that he felt the games caused the same type of mental health issues and addiction that gamblers obtain.

Not only will banning the websites hurt the companies, but also it will cause many professional sport teams in New York to lose big, reliable sponsors.

Advertisements for DraftKings and FanDuel are throughout New York on subways and the streets. The Knicks, Rangers, Yankees, Giants and Liberty are all sponsored by the two companies.

The industries now face their biggest attack yet and they have five days to try and settle the issue in a civil manner before it becomes a bigger issue, spreading across the entire United States.

With New York effectively bringing down the hammer on DraftKings and FanDuel, you have to wonder how long it will be before other states do the same.