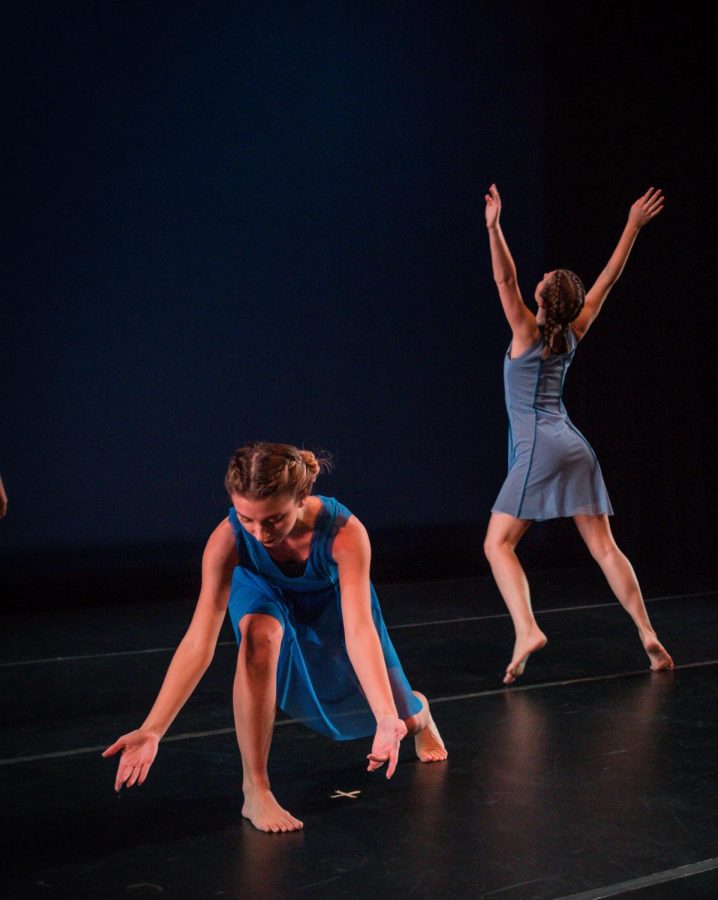 The Department of Theatre and Dance announced the four productions the department will produce this spring.

The first show, “Eurydice,” will run Feb. 20-24 in the Valborg Theatre. The production will feature water effects and original music, director Kin-Yan Szeto wrote in a press release.

“A Midsummer Night’s Dream” runs April 10-14. This Shakespearean play was the first production produced in the Valborg Theatre and is being performed again this year to celebrate the theatre’s 25th anniversary, according to a Department of Theatre and Dance press release. The first-ever theater and dance reunion weekend will coincide with the performance.

The Appalachian Young People’s Theatre will produce the last show of the spring, “The Ugly Duckling,” April 26-28 in the I.G. Greer Studio Theatre. AYPT is a group of App State undergraduate theater students who work in partnership with communities and public schools around northwestern North Carolina to provide high-quality, affordable plays for K-8 students who wouldn’t normally have access to theater, according to the Department of Theatre and Dance.

Tickets for productions are available in person at the Schaefer Center for the Performing Arts box office weekdays 9 a.m.–5 p.m., by phone at 828-262-4046, at the Valborg Theatre box office weekdays during show weeks from 1–5 p.m. and online at www.theatreanddance.appstate.edu