Despite uncertainty, Legends is here to stay for foreseeable future 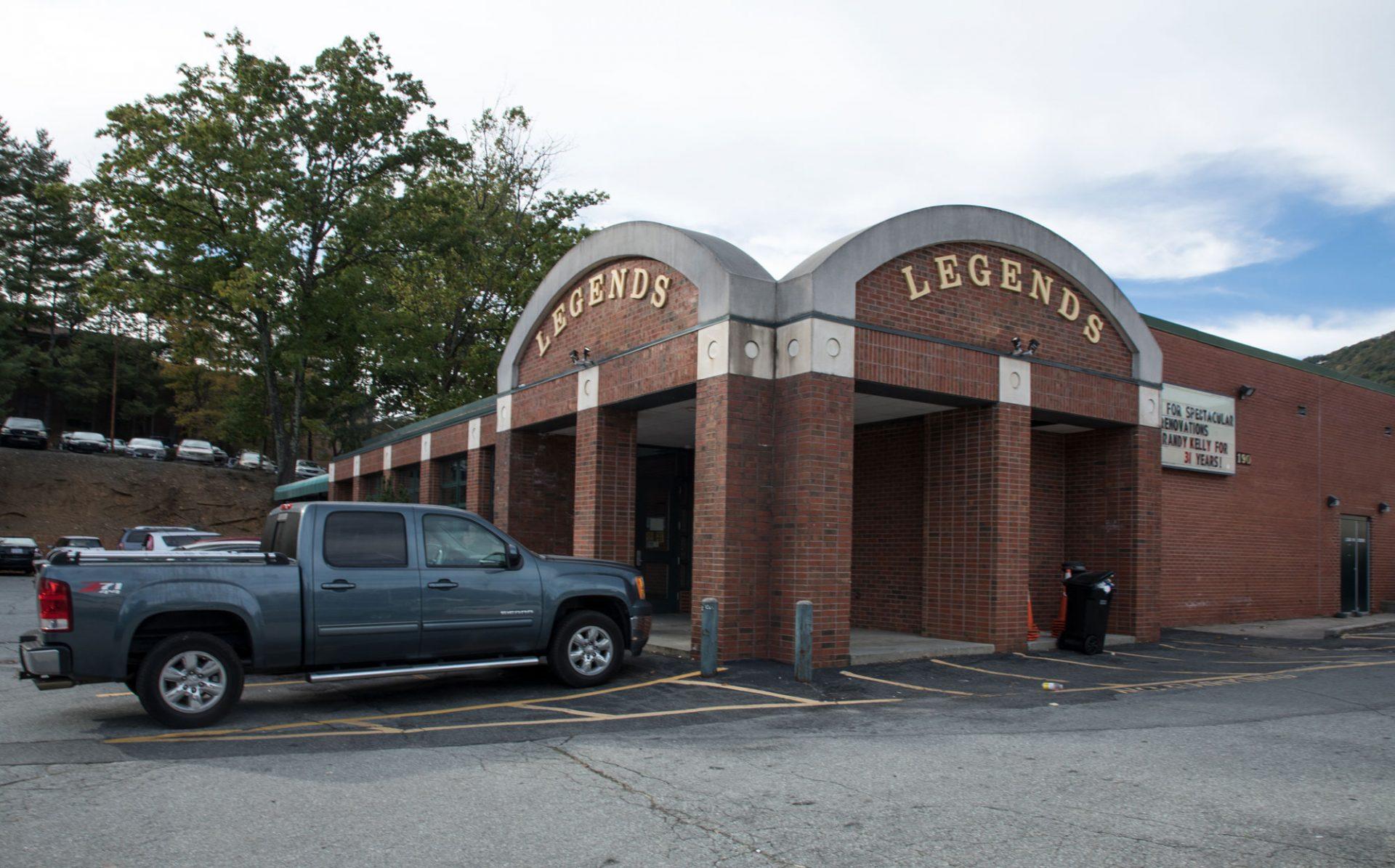 Legends will continue to exist for the foreseeable future, director of student engagement and leadership Jeff Cathey said.

“Right now we’re back in a pattern where it’s open and we’re using it,” Cathey said.

A year and a half ago, Cathey formed a working group that studied the costs and benefits of keeping Legends open.

“I think the big overriding message from that group is that our campus needs a multi-use space like this,” Cathey said.

Cathey said the Appalachian Popular Programming Society is one of the biggest beneficiaries of the Legends space.

Vice president of public relations for APPS Kiera Massi said Legends is a huge part of the group’s programming.

“It’s actually a one-of-a-kind venue,” Massi said. “A lot of schools don’t have a general admission venue like that, so we try to use it as much as we can.”

Cathey said if in the future the costs of repairs and maintenance outweigh the price of the building, it would lead to a re-evaluation.

“Obviously the research that that working group did, which included students and some staff, is definitely a resource that can be looked back to,” Cathey said.

When the working group was formed, two flooding events had just occurred and plans for the public-private partnership housing project, or P3, which recently started on West Campus, was in the works.

Cathey said for most of last year he was unsure where the P3 project’s buildings would go.

After it was decided that construction would take place on West Campus, Cathey said Legends may run “long after any of you are here.”

“It’s definitely a piece of Appalachian tradition. We hope the student body continues to value it for that,” Cathey said.