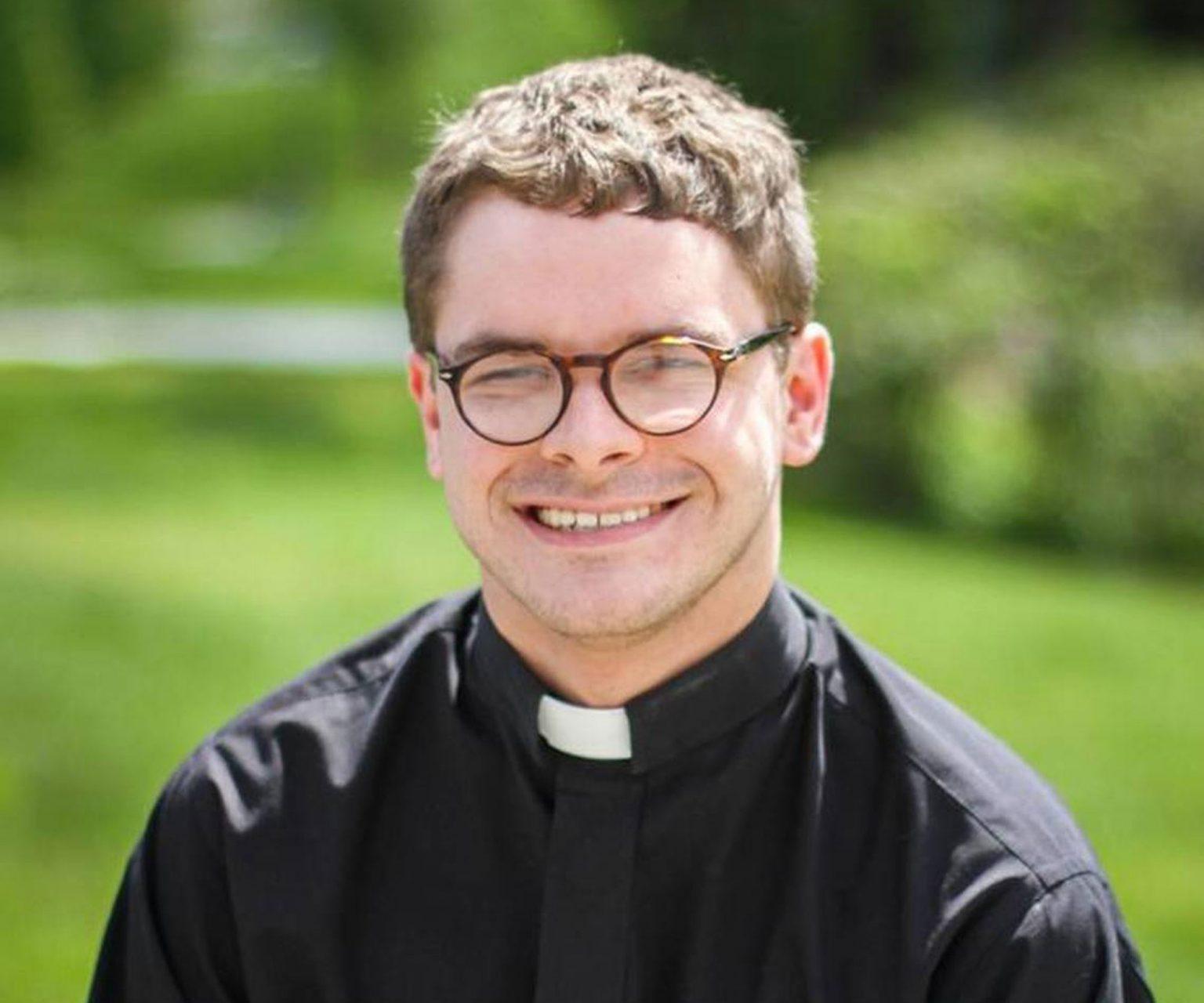 Rober Wright Lee IV, Lee resigned from his role as pastor of Bethany United Church of Christ after introducing Susan Bro at the VMA's.

After giving a speech calling for the removal of confederate monuments at this year’s MTV Video Music Awards, Robert Wright Lee IV has resigned as Pastor of Bethany Church of Christ in Winston Salem.

Lee is an Adjunct Instructor in the Communication Department at Appalachian State. He was thrust into the national spotlight when he introduced Susan Bro, whose daughter Heather Heyer was killed when a car drove into protesters standing against white supremacists in Charlottesville, Virginia.

Lee said in a statement on Auburn Seminary that members of the congregation were concerned about him endorsing the Black Lives Matter Movement and Women’s March for their racial justice work.

He said in the statement that while members of the church supported his right to free speech, they were uncomfortable with the attention brought upon the church by his remarks.

“We are all called by God to speak out against hate and evil in all its many forms,” Lee said in the statement. “There are so many good things going on with this congregation and I do not want my fight to detract from the mission. If the recent media attention causes concern with my church, I reluctantly offer my resignation.”

During his speech at the VMA’s Lee said racism is “America’s original sin” and that it is his moral duty to speak against it.

Jessica Parce, a junior nursing major and student of Lee’s, said she knew about his family history before the first day of class and was amazed by how he stuck to his moral values despite the pushback he was likely to get.

Lee said he still thinks of himself as a small town boy from North Carolina and didn’t think he would ever be speaking about racial justice on the national stage but going forward he wants to use whatever platform he has to amplify the voices of those affected by racism.