Eggers decides Legends will not be transfer site for municipal elections 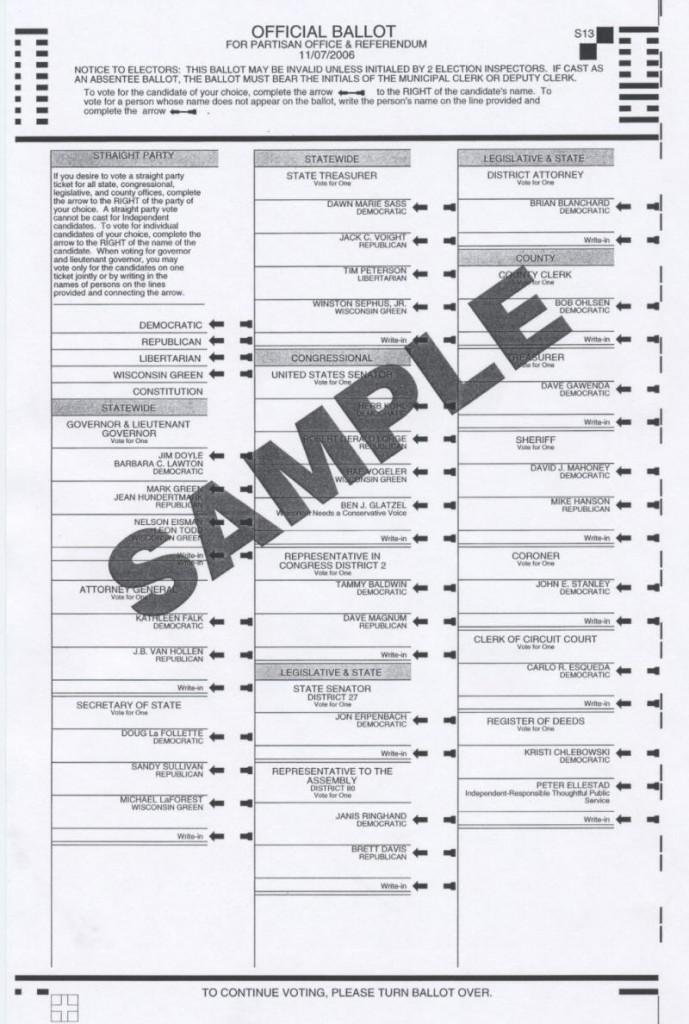 A transfer site allows any registered voter within a county to vote, regardless of precinct. Since Legends is no longer a transfer site, students will have to vote at the precincts they are assigned or file a provisional ballot, which allows voters to vote in a different precinct.

Students can still vote at Legends with a provisional ballot. A provisional ballot is more work for the board of elections because each ballot has to be verified by the board, said Jesse Presnell, third vice chair of the Democratic Party of Watauga County.
Students living in dorms on the east side of campus will still be districted to Legends, while those living in dorms on the west side of campus are districted to the Watauga County Agricultural Center if they want to fill out a traditional ballot on Election Day on Nov. 5.

“We encourage those students on the west side of campus to use the Agricultural Center as their voting site or to fill out a provisional ballot,” Hodges said.

“Normally that is an administration decision and is decided by the staff [collectively],” Hodges said. “The current board chairman has chosen not to do so with this matter.”

Despite the extra work, Hodges said she will support the chairman’s decision.

“We will do it and make it work,” Hodges said.

Presnell said he isn’t surprised by the decision.

A transfer site does not cost the county any extra money, Presnell said.

“I can’t understand why anyone would want to take away [the transfer site],” he said.

“I think [the board of elections] had the opportunity to just make life easier for students, for faculty members, for all the employees that Appalachian employs,” Russell said. “Appalachian is the largest employer in Watauga County.”

Russell said that SGA encourages students to vote provisionally and to vote at their assigned voting precincts on Election Day.

Russell said that while he is disappointed, he is not deterred.

“Students can still vote provisionally [at Legends],” Russell said. “[SGA] is disappointed that [the board of elections] didn’t seriously consider making Legends a transfer site.”

Phone calls to Luke Eggers for comment were not returned.