Equality for All, Unless you are Different 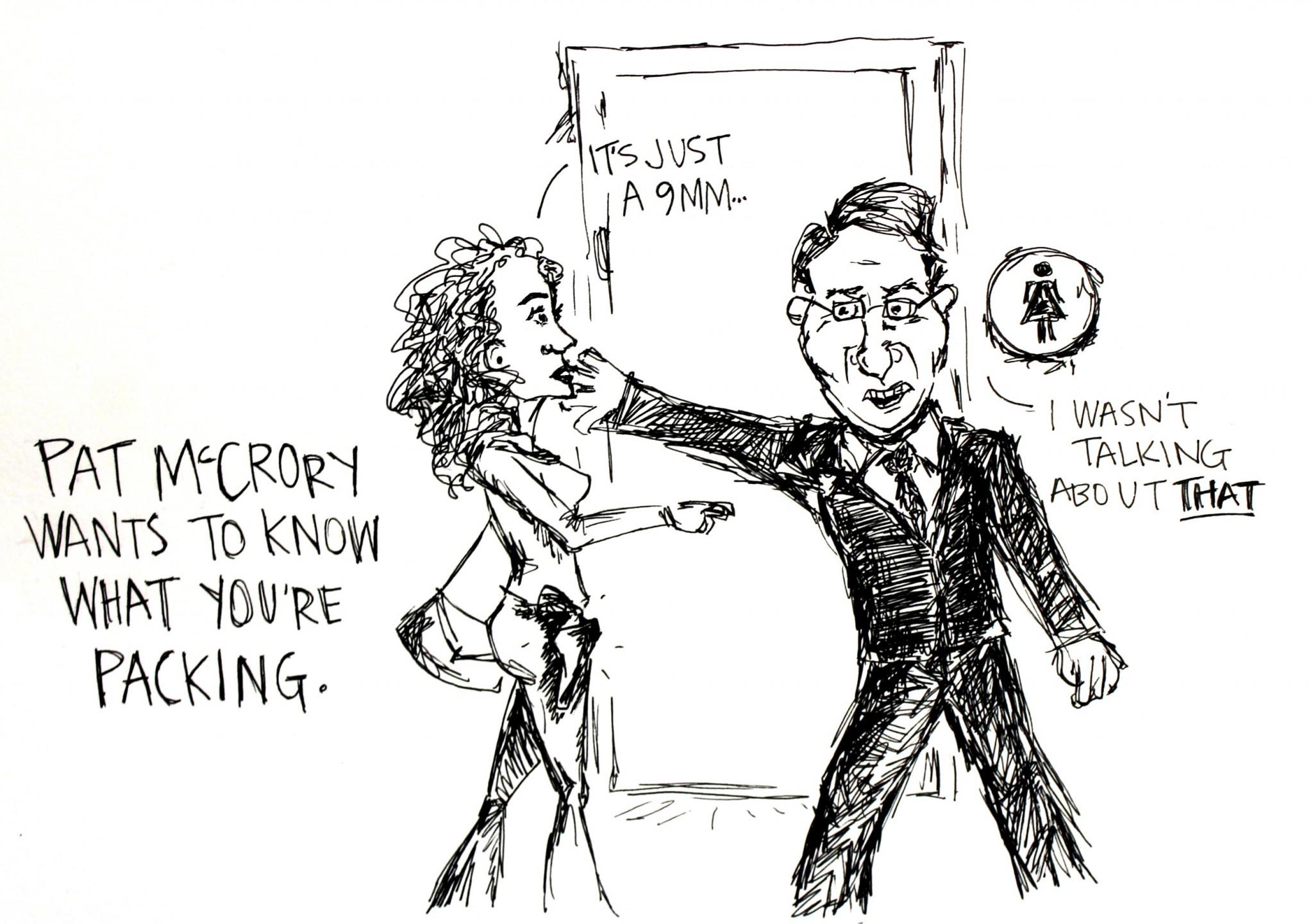 February was a good month for LGBT citizens in North Carolina. Charlotte passed a non-discrimination act that allowed transgender people to use the bathroom of the gender they identified with.

Sadly, for every step forward made towards progress, there is always one step back.

Before the Charlotte ordinance could even go into law, the North Carolina General Assembly rushed to repeal the ordinance.

With the passage of House Bill 2, the state government has nullified that progress. The bill opens up the possibility for businesses to discriminate against people on the basis of gender identity and sexual orientation.

In addition to the content of the bill, the way in which it was passed was also suspect.

To add to the speediness of the bill, Sen. Jeff Jackson, stated that the bill was rushed through, with no one being allowed to read the bill until committee met, and they were only given five minutes to read it, according to Sen. Jeff Jackson, D-Mecklenberg, on Twitter.

Gov. McCrory tweeted that the reason the bill passed so quickly to “stop the breach of basic privacy and etiquette,” and to “ensure privacy in bathrooms and locker rooms.”

This bill is not just a blatant attack on the LGBT community, but also a showcase of how much Republicans rely on fear and hate mongering to advance their agenda.

America has changed in a number of important ways since the days it was common to ban black people from public accommodations.  Yet, the actions by Republican governments show that we have not come as far as we might hope.

This was made very clear when lawmakers made no attempt to disguise their actions, but openly attacked transgender people portraying them as predators and dangerous to others.

The only danger I see here is the fact that Republican lawmakers are pedaling fabrications about transgender people that have been .

Thanks to a combination of  laziness among some journalists alongside very active attempts to smear the transgender community, we have seen a false portrayal of transgender people as fakers and potential sexual predators. This is the type of dangerous narrative being used to support House Bill 2.

Let there be no mistake: allowing transgender people to use their preferred bathroom poses no risks.

A report by Media Matters detailed reveals, through the testimony of public officials from around the country, that there are no instances of sexual assault from allowing transgender people to use the bathrooms they want to.

Giving the most generous interpretation, the people who use these reports to support discriminatory legislation either they do not know they are wrong. In the worst case scenario, they just do not care.

The latter is an even scarier thought because these men and women are making decisions and running the country.

But just by looking at the current presidential debate, it is not surprising to see the state of politics and the future of America is going in this direction.

Just tune in to any Republican debate to see the amount of homophobia and racism still prevalent in some parts of America culture. This is why communities like the LGBT community is having so much trouble fighting for equality.

That is why it is so important to band together to do our part in making the world a better place, to help out all communities being oppressed.

Still, we are seeing a push back to this extreme measure. The ACLU and other groups have filed a lawsuit against the state over the bill, while numerous businesses are calling on the state to reverse course.

But it’s like an ant eating an elephant. It can only be done one bite at a time.

Branch, a sophomore journalism major from Brunswick, Ga., is an opinion writer.