The Falcon Heavy launch sparks a new era of exploration 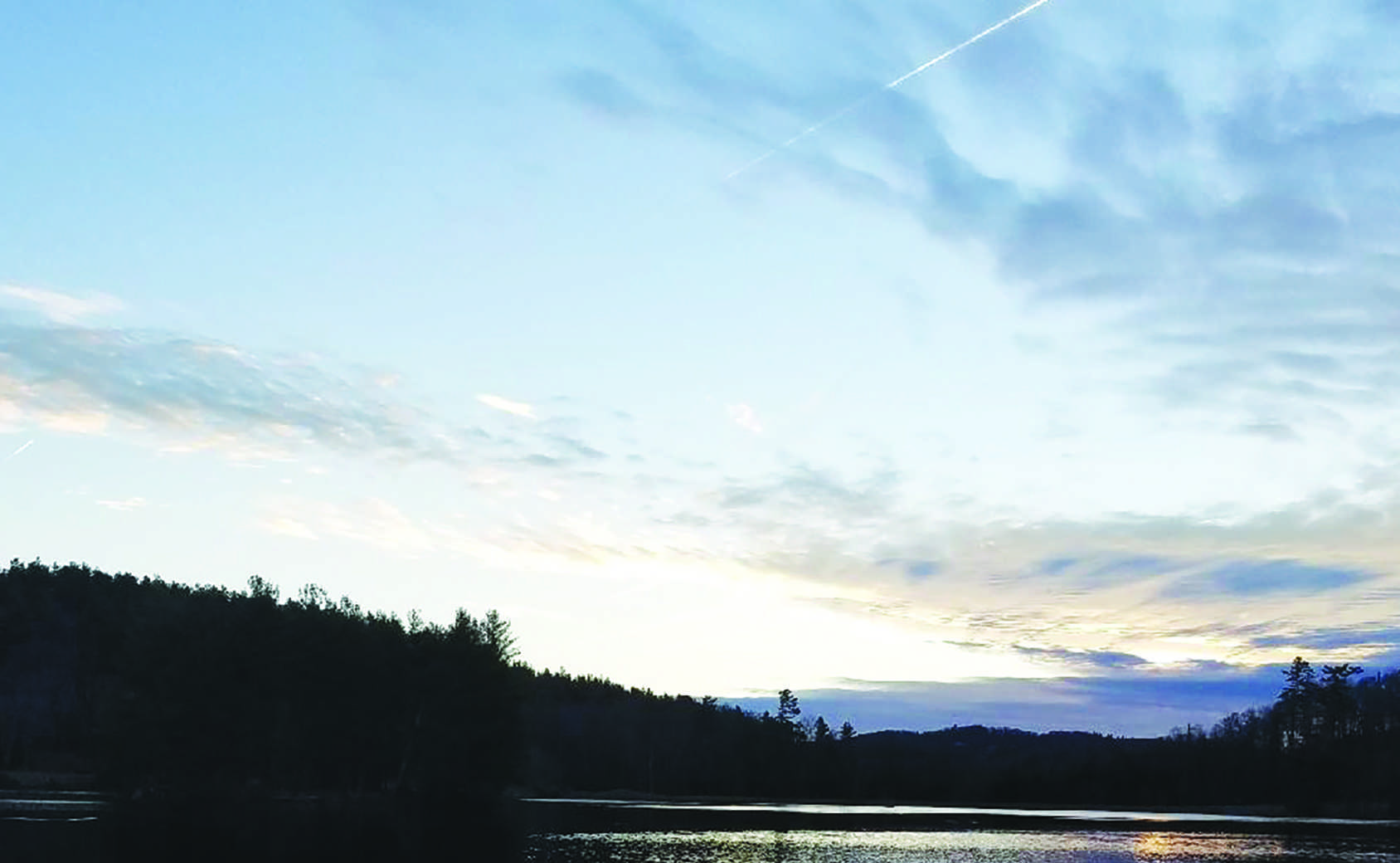 Bass Lake is one of the coolest spaces in the Boone area and has some of the best views for sunsets.

America was recently treated to a special occasion – the first successful launch of SpaceX’s Falcon Heavy rocket, currently the world’s most powerful rocket, and the first rocket of its kind to be launched into space by a private entity.

In his typical fashion, SpaceX CEO Elon Musk added a personal flair to the launch. The rocket carried his vehicle, a Tesla Roadster, along with Spaceman, a crash test dummy, sending them into an orbit of the sun between Mars and the asteroid belt.

This launch is more than just a cool event. It marks the start of the new space race, one pitting private companies like SpaceX against national governments to find the best way to send humans back to the Moon, or, even better, to Mars.

The Falcon Heavy rocket is merely a stepping stone towards SpaceX’s bigger project, the aptly named BFR; the “B” stands for big and the “R” stands for rocket. NASA’s answer to the BFR, the Space Launch System (or SLS), is also in development. Both NASA and SpaceX hope to send manned missions to the Moon and ultimately to Mars.

In the long run, the Falcon Heavy might be the death knell for the development of the SLS. Lori Garver, a former deputy director of NASA, said that SLS development has cost over $15 billion so far and a single SLS launch will cost $1 billion as compared to the $100 million price tag of a Falcon Heavy launch.

Regardless of what method is ultimately decided on, what is more important is that the Falcon Heavy launch, combined with the recent success of the New Horizons probe’s mission to Pluto, has sparked an interest in space exploration after years of reduced interest.

Now, with relatively good economic conditions, greater attention is being put on space and for good reason. Just like the explorers of old, crossing seas and braving harsh conditions to learn more about our planet, we are nearing the point where we can start unraveling the mysteries of other worlds.

Rather than rest on our laurels, we are finally starting to reach back out beyond our planet. The question is how best to do it.

While companies like SpaceX offer a compelling and capitalistic business model, SpaceX’s model relies on reusing rockets, therefore saving money. They have yet to launch a man into space. Moreover, SpaceX has had several notable failures, including the apparent loss of the secretive Zuma military satellite last month.

The role of the government is similarly unclear, with NASA having stuck to low-earth orbits since the end of the Apollo program and having suffered multiple crew losses in the Challenger and Columbia disasters.

What is clear though, is that space travel is going to happen. And just like in all of the great technological races, we do not know how or by whom.

Thankfully, the Trump administration seems open to exploration. In December, Trump authorized NASA to create a space program to return Americans to the Moon and, ultimately, Mars. While the amount of funding is unclear and the directive was seemingly intentionally vague, it is an important step for the President to reaffirm our pioneering spirit.

Whether or not the BFR, SLS or some other method is used to propel mankind back to the moon, the Falcon Heavy launch is just the start of the exciting space race to come, and unlike last time, it is not a race between enemies.

Eric Cunningham is a senior journalism major from Hickory, North Carolina. You can follow him on Twitter at @DEricCunningham