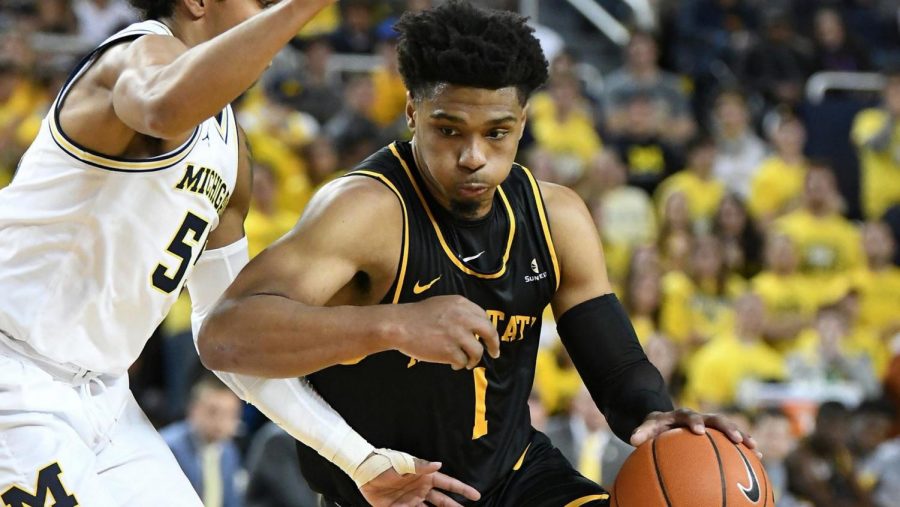 After capping off its first winning season in nearly a decade with a 61-57 win at Louisiana-Monroe, App State enters the Sun Belt Conference Tournament as the sixth seed.

Junior guard Justin Forrest is the first Mountaineer since App State joined the Sun Belt in 2014 to be named first team all-conference. Forrest led the Mountaineers in scoring and finished second in the Sun Belt with a career-high 17.3 points per game.

With the No. 6 seed, the Mountaineers secure a first round bye. Their postseason basketball will begin when they take on Coastal Carolina at 7 p.m. on March 9 in Boone. The Chanticleers knocked off UT Arlington on March 7 63-62 to advance to face the Mountaineers.

App State split its regular season series with Coastal Carolina. In game one, the Mountaineers never trailed the Chanticleers and defeated them by 20 points in Conway. Coastal Carolina got its revenge by defeating App State by seven on senior day in Boone.

A victory on Monday would send the Mountaineers to San Marcos, Texas to take on No. 3 Texas State in the quarterfinals on March 11. The Bobcats enter the tournament 20-11 (13-7), and split the regular season series with the Mountaineers with a 15-point victory at home and a narrow three-point defeat in Boone.