Flu cases are down compared to last year at App State 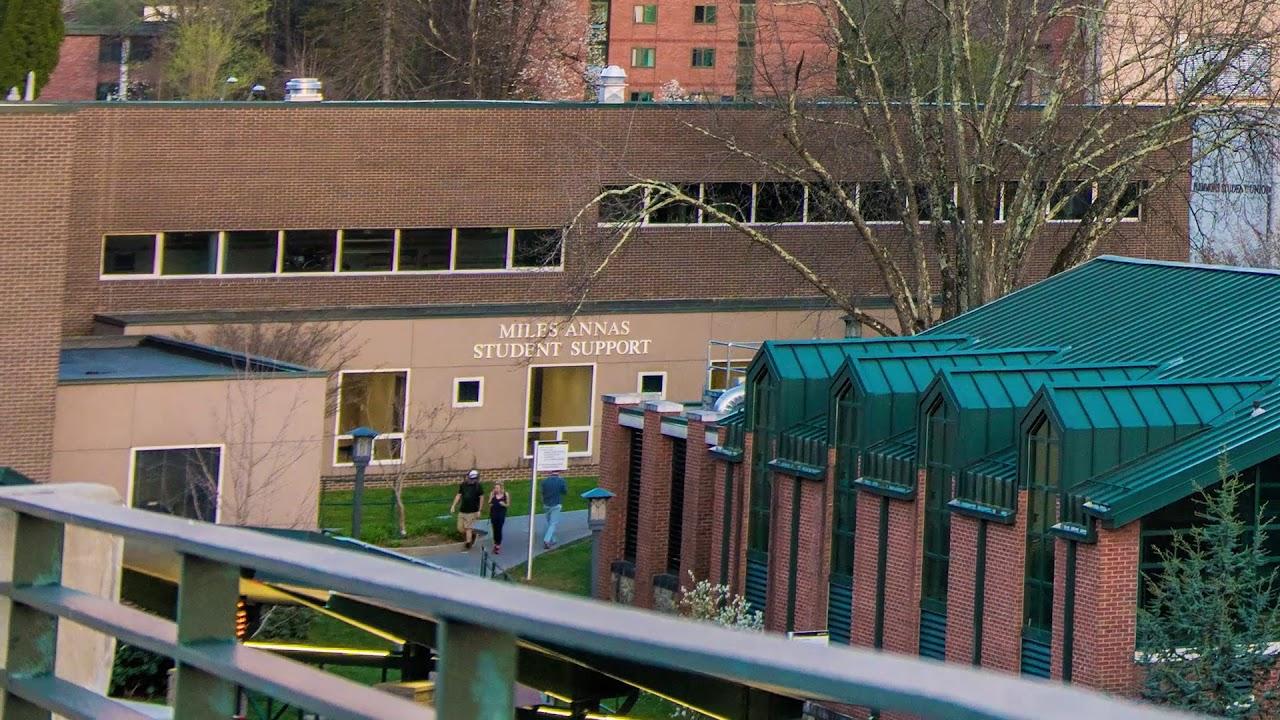 Between October and March, M.S. Shook Student Health Service is often jam-packed with students who smell of hand sanitizer and are sporting face masks. Sam Griffith was one of these students only three weeks ago.

Griffith, junior special education major, said she and her boyfriend both got the flu after visiting Colorado.

“I started feeling funny, like achy and didn’t want to do anything,” Griffith said.

A doctor gave Griffith an anti-nausea medication and Tamiflu to pair with rest.

Griffith was out of school for a week and had to coordinate assignments with her professors.

Bumgarner said she thinks there were some “really different strains” in 2018, because her previous job, in Hawaii, had a bad flu season.

For the week of Feb. 10-16, there were 1,070 positive results of the flu in North Carolina, according to a report by the North Carolina Department of Health and Human Services.

Bumgarner said in most cases, doctors recommend “self-care” for treatment, like drinking water and resting.

“If flu is diagnosed in the first 48 hours, Tamiflu, a prescription antiviral that can lessen the severity and decrease the duration of the virus, can be offered,” medical director Taylor Rushing said.

Bumgarner said doctors are more likely to formally test for the flu in October, but normally by late February “everybody has it.”

Bumgarner said manufacturers make the flu vaccine far in advance of the actual flu season, but the virus often mutates before the season even begins.

“We have had a few people who had the flu shot and still had the flu,” Bumgarner said. “That’s what you don’t want to see.”

Bumgarner also said it’s not too late to get a flu shot.

Students can get a flu shot at health services through its immunization clinic Monday through Friday from 8-11:30 a.m. and 12:30-3 p.m. except for Wednesdays, when the clinic opens at 9 a.m.

Bumgarner said health services has only had one employee call out of work with the flu so far.

“We use a lot of hand sanitizer,” Bumgarner said. “If you’ve been in this industry for very long, you have very good hand hygiene.”

While this is one of the busiest times of year, Bumgarner said health services does its best to see everyone who comes in, even if it’s just with a nurse.

North Carolina DHHS lists the following as symptoms of the flu:

A 100 degree or higher fever or feeling feverish (not everyone with the flu has a fever)
A cough and/or sore throat
A runny or stuffy nose
Headaches and/or body aches
Chills
Fatigue
Nausea, vomiting, and/or diarrhea (most common in children)