Get to know who’s who at App State 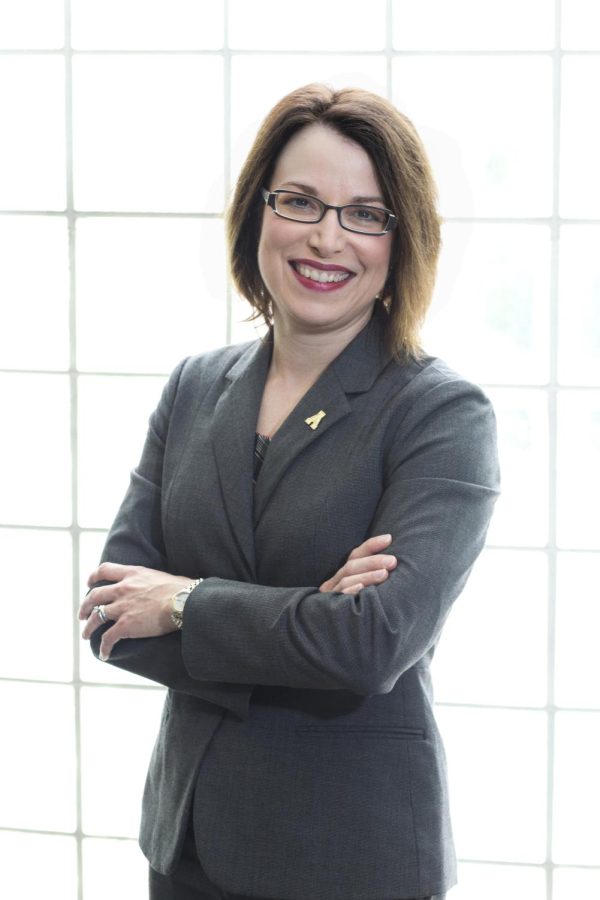 Coming to a new place, name after name is repeated and more people are met than anyone alone can remember. Beginning school at App State is no different, so here’s the people to know for the 2022-23 school year.

As chancellor, Sheri Everts holds the highest position at the university and has been since July 2014. Some of Everts’ priorities for App State are to increase the “diversity of the university’s student, faculty and staff populations,” support faculty and staff, improve the “wellness, health and safety for the campus community” and more, according to the Office of the Chancellor biography.

Directly underneath Everts is the Provost and Executive Vice Chancellor Heather Hulburt Norris. Norris previously served as the dean of Walker College of Business from 2016-20 until she was named interim provost and vice chancellor in February 2020, earning the permanent title in May 2021.

Judy Haas is the dean of students, overseeing all student affairs and student conduct. The Office of the Dean of Students deals with case management, off-campus student services, parent and family services, student conduct, student veteran services and the student legal clinic. The office’s mission is to “engage students and families through a culture of care, using education, advocacy, support and accountability, as they navigate the transformational Appalachian experience.” Haas has previously worked in university housing and student conduct at App State.

App State’s 2022-23 student body president is Quson Brown alongside vice president Alejandro Barreto. As part of SGA, they work with the organization to serve the student body and to “enact change through legislation, advocacy, awareness and

representation on the Board of Trustees,” according to SGA’s website. Brown and Barreto were elected as president and vice president in February.

App State’s board of trustees is responsible for serving as “advisor to the chancellor concerning the management and development of Appalachian,” as well as serving as advisor to the UNC Board of Governors on “matters pertaining to the university,” according to the Office of the Chancellor. Members of the BOT are appointed and serve four year terms, aside from App State’s student body president who receives a voting member position on the board.