Have you checked into the Hotel? 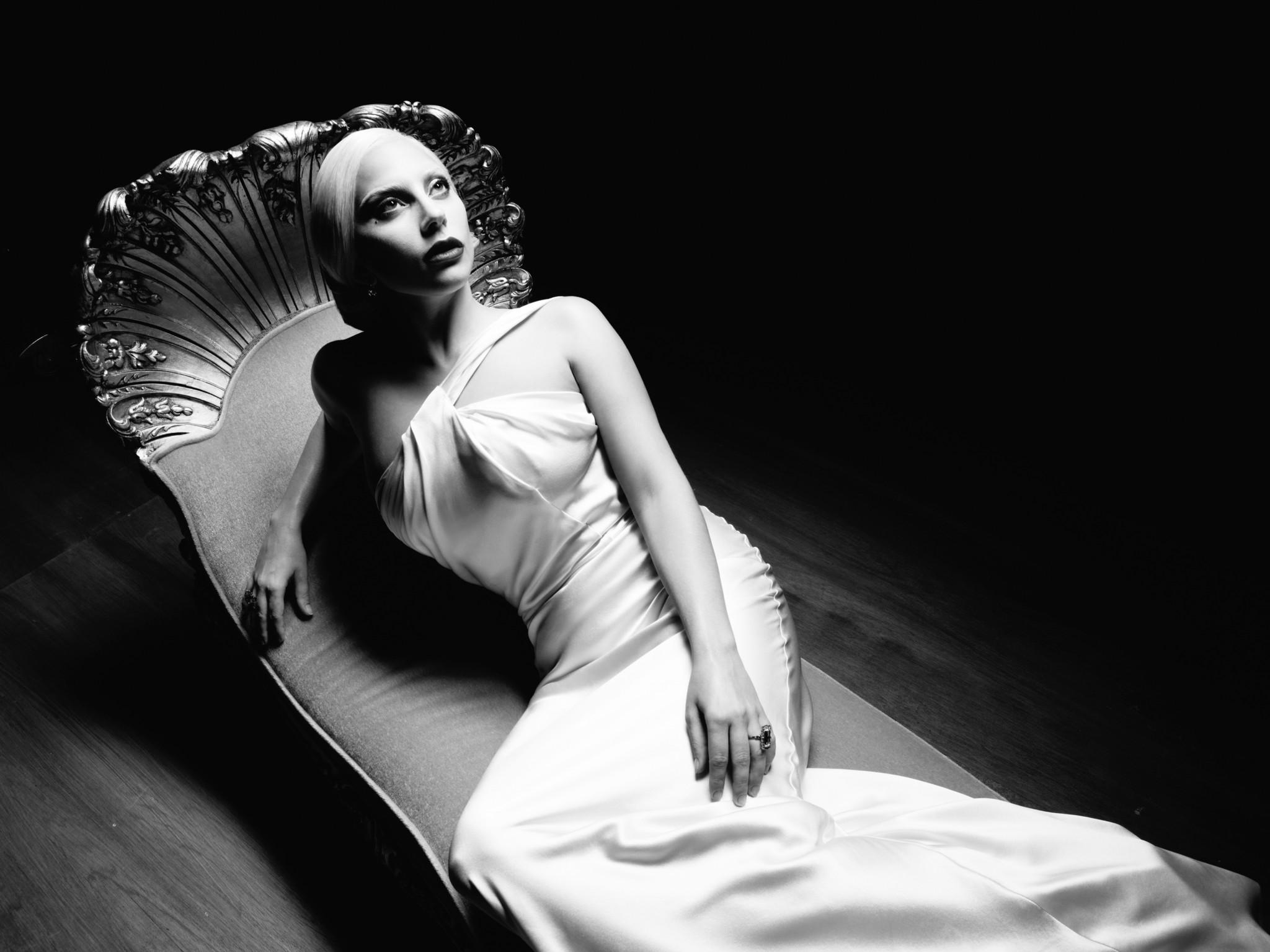 The season premiere of “American Horror Story: Hotel” had the attention of 5.81 million pairs of eyes watching to see what horrors the latest season would bring, according to the Deadline website. These are the second best ratings for the telecast so far out of five seasons, falling only behind last year’s premiere of “American Horror Story: Freak Show.”

“American Horror Story” is a horror television series, with each season capturing a different series of settings and characters to help show a common theme of terror to viewers. So far, the show has had the seasons “Murder House,” “Asylum,” “Coven,” “Freak Show” and now, “Hotel.” The series was created and produced by Ryan Murphy and Brad Falchuk.

“American Horror Story” has received many positive reviews from television critics, bringing in consistently high ratings for the FX Network that hosts the show. The first season of the show was the biggest new cable series of 2011, and each consecutive season seems to grow to being the most watched season of the show in FX broadcasting history.

The latest season, “Hotel,” takes place in modern day Los Angeles, California where it focuses on the life of a homicide detective who is setting out to understand the mystery behind the supernatural Cortez Hotel. The hotel is a host for the unusual, with it’s leading lady the blood-thirsty Countess Elizabeth. The season had two main threats running around terrorizing the occupants: the Ten Commandments Killer and The Addiction Demon.

The Ten Commandments Killer is inspired by biblical teachings, which are displayed throughout the show’s opening credits.

Unique to this season is the interconnection with the series’ first season, featuring an appearance from the Murder House and the realtor of it, Marcy. It is the first season in the show’s history without Jessica Lange, one of the leading actresses in the show. New cast members were added, including Lady Gaga, Cheyenne Jackson and Max Greenfield.

Though I had my mourning with Jessica Lange’s absence in the television show, I was beyond pleased to see Lady Gaga jump in wholeheartedly and steal me away by owning the hotel within the first episode. It wasn’t just me who was enthralled by her; Murphy has already confirmed her for the next season of “American Horror Story” through his twitter. He tweeted, “Lady Gaga is so brilliant in AHS Season 5 that yesterday I officially asked her to join Season 6. Say yes @ladygaga!”

Luckily not all is new, and favorite actors such as Evan Peters and Sarah Paulson have returned to continue the show.

James Patrick March, played by Peters, is the twisted founder of the hotel, designing it with hallways leading to nothing, unmarked rooms and tunnels so that he can murder select guests.

Warning: Spoilers will occur after this sentence.

The show begins with two Swedish tourists. As they are making themselves comfortable in their hotel room, a strange creature appears from the mattress and attacks the two girls. Instead of running away screaming, they are simply assigned a new room, where one of them becomes a late night snack for some ghostly children.

Meanwhile, Detective John Lowe, played by Wes Bentley, is investigating a crime scene of a murdered couple. In this investigation, the detective receives a mysterious phone call where he is told to go to the hotel for a clue.

At the Cortez, each room has its own story. The detective falls asleep and dreams through a past experience where he lost his son, Holden, at a carousel. In another room, heroin addict Gabriel, (Greenfield), is raped by the Addiction Demon while Hypodermic Sally, (Paulson), stands beside him, begging for him to tell her that he loves her as he dies.

Upstairs, we get a look at Elizabeth, (Gaga), and Donovan, (Matt Bomer), having a foursome with a couple they met at a movie viewing in the park earlier that evening.

During the intimate moment, Elizabeth and Donovan slit the other couple’s throats and drink their blood, revealing that they are the vampires running the hotel. But Elizabeth’s reign is in jeopardy as Will Drake, (Jackson), appears as the newest owner of the Cortez with his son Lachlan, (Lyric Lennon). The premiere episode ends with Lowe arriving at the hotel and checking in to Room 64.

This season so far has had a lot of mixed reviews. Rotten Tomatoes gave the season a 55 percent approval rating based on 51 reviews, with the site’s consensus reading, “Favoring garish style over effective storytelling, the fifth American Horror Story strands a talented cast at Ryan Murphy’s Hotel.”

Though The Hollywood Reporter’s writer Dan Fienberg gave a positive review, he also claimed that so far “Hotel hasn’t hooked me with its storytelling.” It is a big hotel, and there’s still time to reveal each room’s stories.

Personally, I think the show’s tributes to past horror movies weren’t done in a lack of creativity, but to show that they see themselves as one in the same with these past projects. It was in the first of a two-part Halloween episode, “Devil’s Night,” that I think Hotel showed what they were all about. In the episode, the Ten Commandments Killer hosts a celebration for Devil’s Night, inviting well-known serial killers such as John Wayne Gacy and Jeffrey Dahmer to the hotel. The hotel founder stood at the table full of American serial killers and raised his glass, telling them that he considers him their equals.

It almost felt like the writers of “American Horror Story” were standing with him, paying homage to horror movies fictional and nonfictional, and yet establishing themselves as today’s face of horror. Regardless of whatever criticism comes about this season, “American Horror Story” isn’t afraid to sit at the table with their predicessors and declare themselves as equals.

Mr. March toasts them, saying, “Thank you all for being here on Devil’s Night, but it is I who should be the one celebrating you. I look around and I see the definition of American success. They write books about you, make movies about your life. Years after your death, people continue to be enthralled. You made your mark in history. Like the Iliad, your stories will live on forever.”