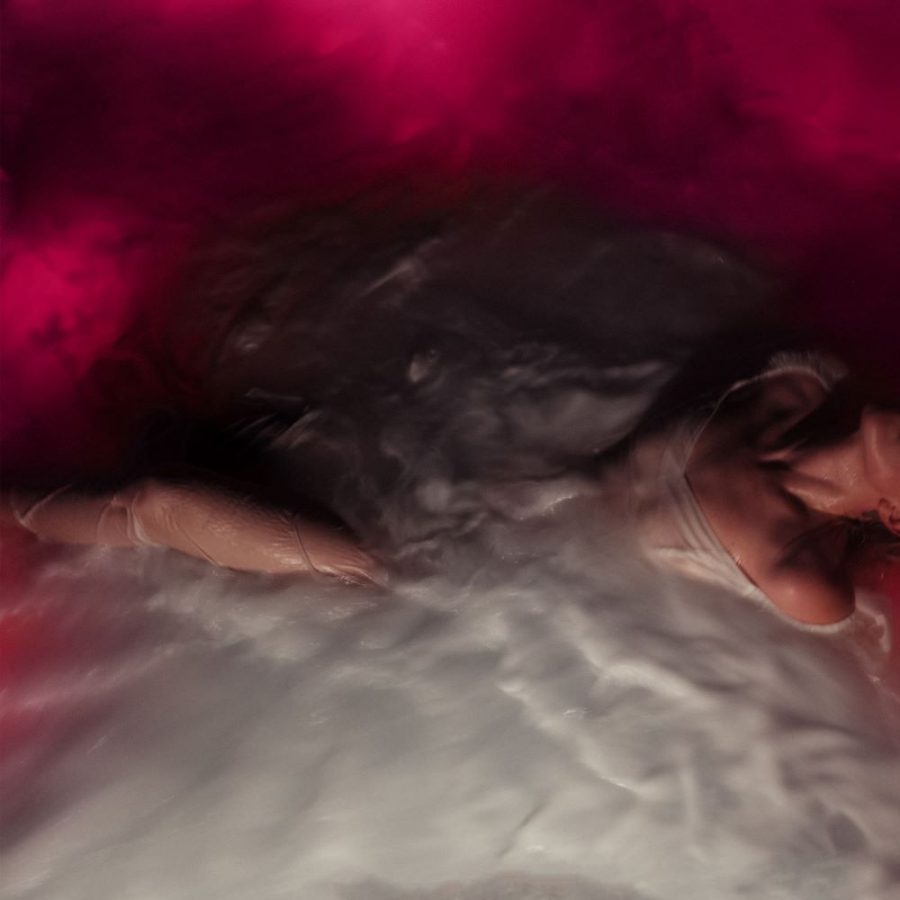 Hayley Williams has come a long way since starting with rock band Paramore in the early 2000s.

Taking an acoustic change of pace with her solo career, long gone are the overpowering strums of electric guitars and the heavy clashing of drums.

Her latest album, “FLOWERS for VASES / Descansos,” is a beautifully crafted bouquet of Williams’ most personal and vulnerable songs, an ode to all the pretty and ugly moments in life.

The 14-track surprise album is relatively instrumentally bare, and Williams mostly focuses on her vocals with accompanying guitar. While it is overall softer than her debut solo album, “Petals for Armor,” it is never boring.

Williams’ instrumental simplicity highlights her excellent songwriting skills, where she is able to deliver an album of hauntingly beautiful confessions. She cradles tales of heartbreak, relationship issues, grief and significant memories with her soft vocals and guitar in the nearly 40-minute record. The lyrics are entrancing, and Williams’ ability to make the listener feel every emotion is one of a kind.

Tracks “First Thing To Go” and “HYD” are the best displays of Williams’ pairing her powerful lyrics with simple instrumentals, a combo that creates a hauntingly beautiful result. Both of these tracks are two of the most memorable on the album.

In the chorus of the opening track, “First Thing To Go,” Williams repeatedly confesses her fear of losing someone. Setting up the record, Williams is struggling to remember key things about a person she once knew, singing, “The first thing to go was the sound of his voice.” The beautiful guitar accompanying Williams’ vocals in this track hugs the lyrics perfectly, creating a passionate combination.

On “HYD,” the 10th track of the album, Williams reminisces about someone she lost. Still, with only a faint guitar accompanying her, she sings, pondering how someone she used to be close with is doing. The track closes out with a simple question: “How you doing?”

The writing is the most significant and remarkable aspect of the singer’s sophomore album. Written and performed all herself, the record feels personal and intimate.

“My Limb,” the second track on the album, stands out from the rest. The light drums and fast-paced strumming of the acoustic guitar give the song an edgy and lingering swing to it, reminiscent of Williams’ track “Simmer,” the first song of her debut album.

While there was hardly a rollout for the album, Williams creatively exposed “My Limb” to the world by delivering a copy of the single to a fan’s mailbox for her to leak.

The veteran performer did not need a promo or a rollout for “FLOWERS for VASES / Descansos.” The album speaks for itself, just listening to the record tells you everything you need to know.

Williams created an emotionally reminiscent album filled with music for reflecting on memories, good and bad. With five studio albums from Paramore and a No. 1 debut solo album, this is Williams’ most honest and chilling work yet.