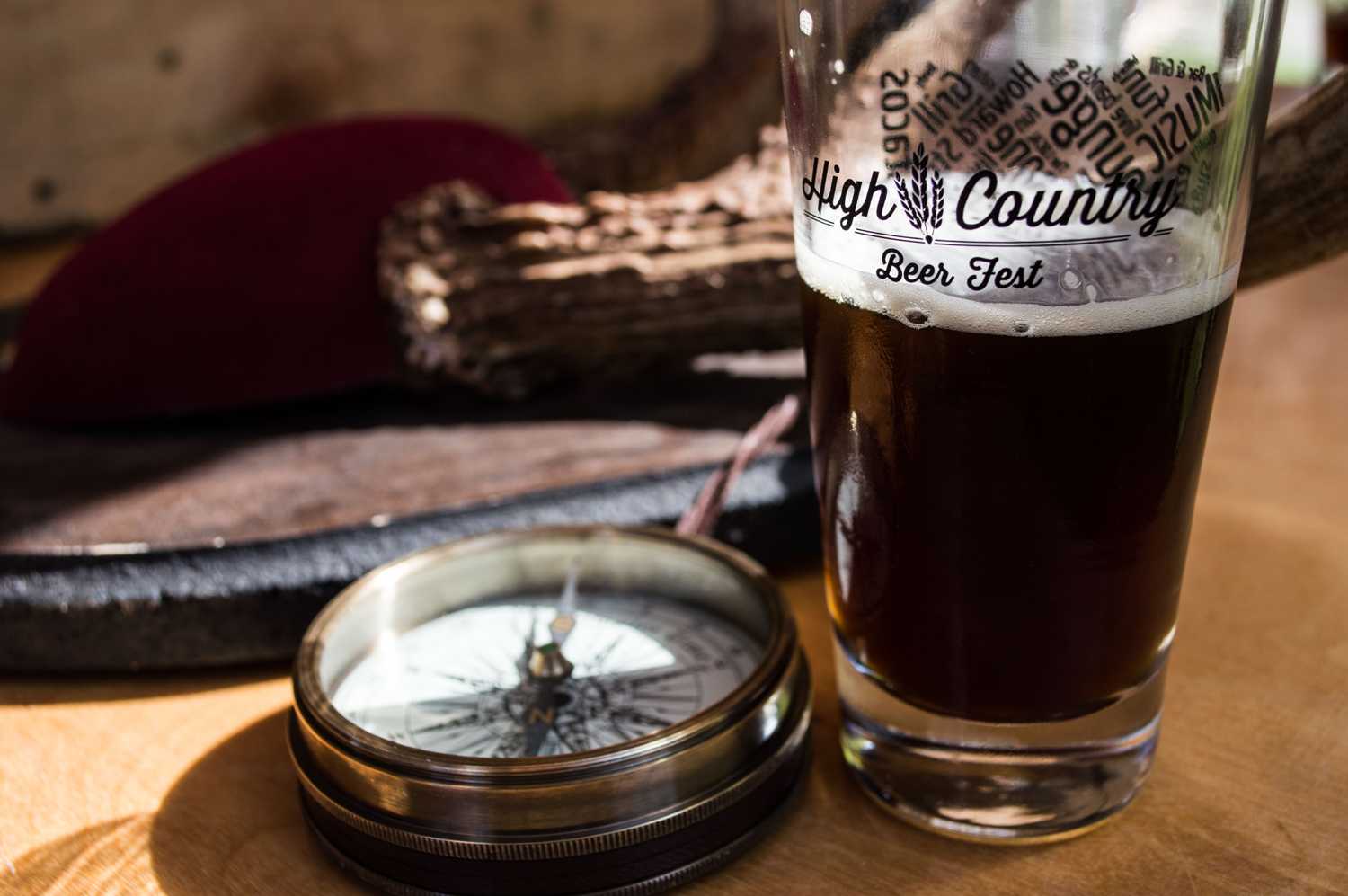 For eight years the festival has been “A celebration of the finer things in life,” Bateman said.

The festival will feature 40-50 local breweries such as Appalachian Mountain Brewery and Booneshine Brewing Co., in addition to local food vendors and live music.

Brett Taubman, beer fest director and associate professor in the chemistry department at Appalachian State, said the festival has an “educational nature,” allowing attendees to talk to brewers, learn about beer, and attend seminars.

Taubman said the educational seminars will include a beer and cheese pairing, a beer and cookie pairing hosted by the Appalachian Cookie Company and a Beer and Pizza Pairing Seminar hosted by Mellow Mushroom.

Kristine Reynolds, a senior Environmental Biology major, volunteered at the festival last year and attended the event for free.

“My favorite part of Beer Fest [last year] was the cookie and beer pairing that Appalachian Cookie Co. put on,” she said. “You wouldn’t think cookies and beer would go together, but surprisingly the pairings were really good.”

Reynolds’ favorite beer was a Jade IPA from Foothills Brewing. She plans to attend again on Saturday, and is excited for the beer and cheese-pairing seminar.

The festival is unaffiliated with the university, but the proceeds will go to the Appalachian Fermentation Sciences program. The donation goes into “student research, equipment, and consumables,” Taubmen said.

There are ways to get home safely from the HC Beer Fest, Taubmen said.

Tipsy Taxi will provide free rides for the event and designated driver tickets will cost $10, while Mountain Alliance and River and Earth Adventures will shuttle the event from 2 p.m. – 9 p.m. at Raley circle.

“The festival is extended an extra hour this year to alleviate the flow of shuttles,” Taubman said, “and to give people a chance to relax and hang out.”

Tickets for the festival are available for purchase in cash at Appalachian Mountain Brewery, Lost Province, Benchmark Provisions, and Peabodys for the price of $40.