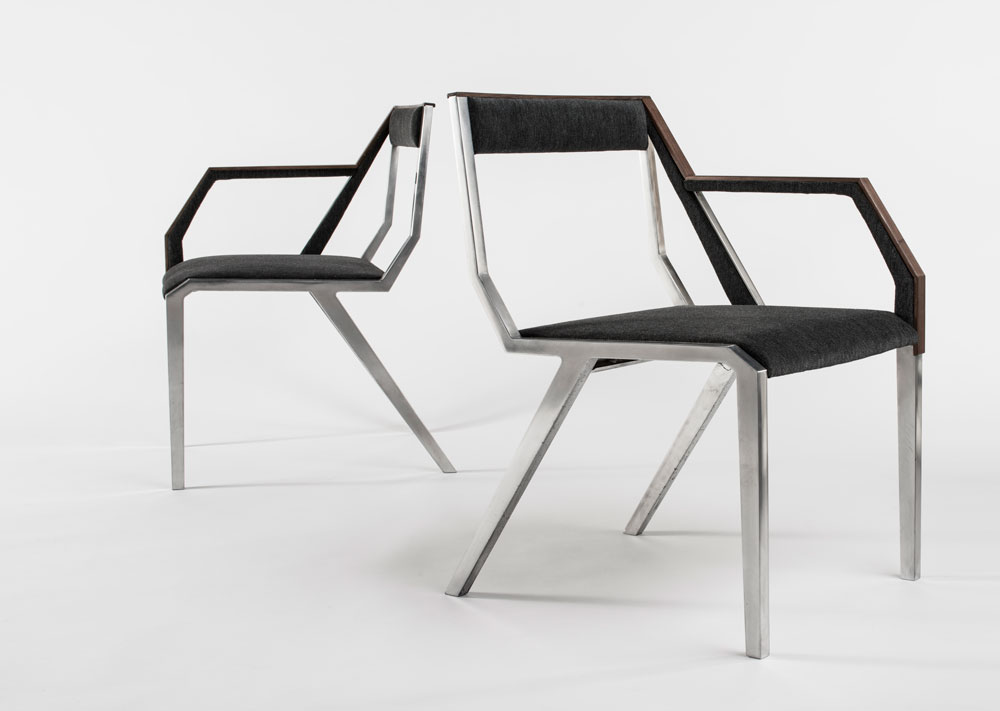 Appalachian Statte University was one of two American universities to be invited to the Milan Furniture Fair, the largest in the world.

At the fair April 8 through 13, university students were able to feature their work.

Fifteen European and two American universities are invited to the event every year.
Industrial design professor Richard Prisco said that more than 300,000 people attended the fair with about 50,000 trade members and 3,000 press members.

“It’s a huge deal,” Prisco said.”We’re working in the world market of educating students in furniture design and this puts us on the map in terms of recruitment, credibility and respect.”

Prisco said the furniture presented by the students was very well received.

“We had multiple questions about whether the work was being manufactured and got offers from others wanting to manufacture the work,” Prisco said. “A couple of the pieces are very likely to be in production before the students graduate.”

Prisco said the furniture design program at Appalachian is the only one in the country requiring a business minor.

“A lot of schools are all about fanciful designs that have no relevance in a manufactured market,” Prisco said. “Our students are so hands-on that everything we showed at the fair could go into production with minimal tweaks.”

Senior industrial design major Casey Gloster said the projects on display from the university were the result of a collaboration with the university’s Solar Decathlon Europe entry, and the objective was to design furniture to fit the aesthetic of a mid-century modern home.

“We were given the opportunity to choose what furniture we wanted to do for the house, and I decided I wanted to do more chairs,” Gloster said. “I did a lot of studying of what’s popular right now with the help of [the interior design lead on the Solar Decathlon project] Aerial Shockley.”

Gloster said the project developed into the Gestalt chairs, a pair of one-armed chairs designed to mirror each other. Gestalt is a German term, which means greater than the sum of its parts.

The chairs were made from a cast created from molten aluminum poured on campus, then machined and welded by Gloster.

The lamp uses acrylic rings and magnets to give the rings a levitation effect.

Sanon said going to the fair was an experience of a lifetime.

“Getting to actually sit in chairs I had learned about in school was amazing,” Sanon said. “I couldn’t believe I was presenting my first lamp at the biggest, most highly regarded furniture fair in the world,” Sanon said.

“Most of the young and independent designers’ works are what stuck out to me the most,”  Sanon said. “Their collections were genuine and clever, refreshing to say the least.”