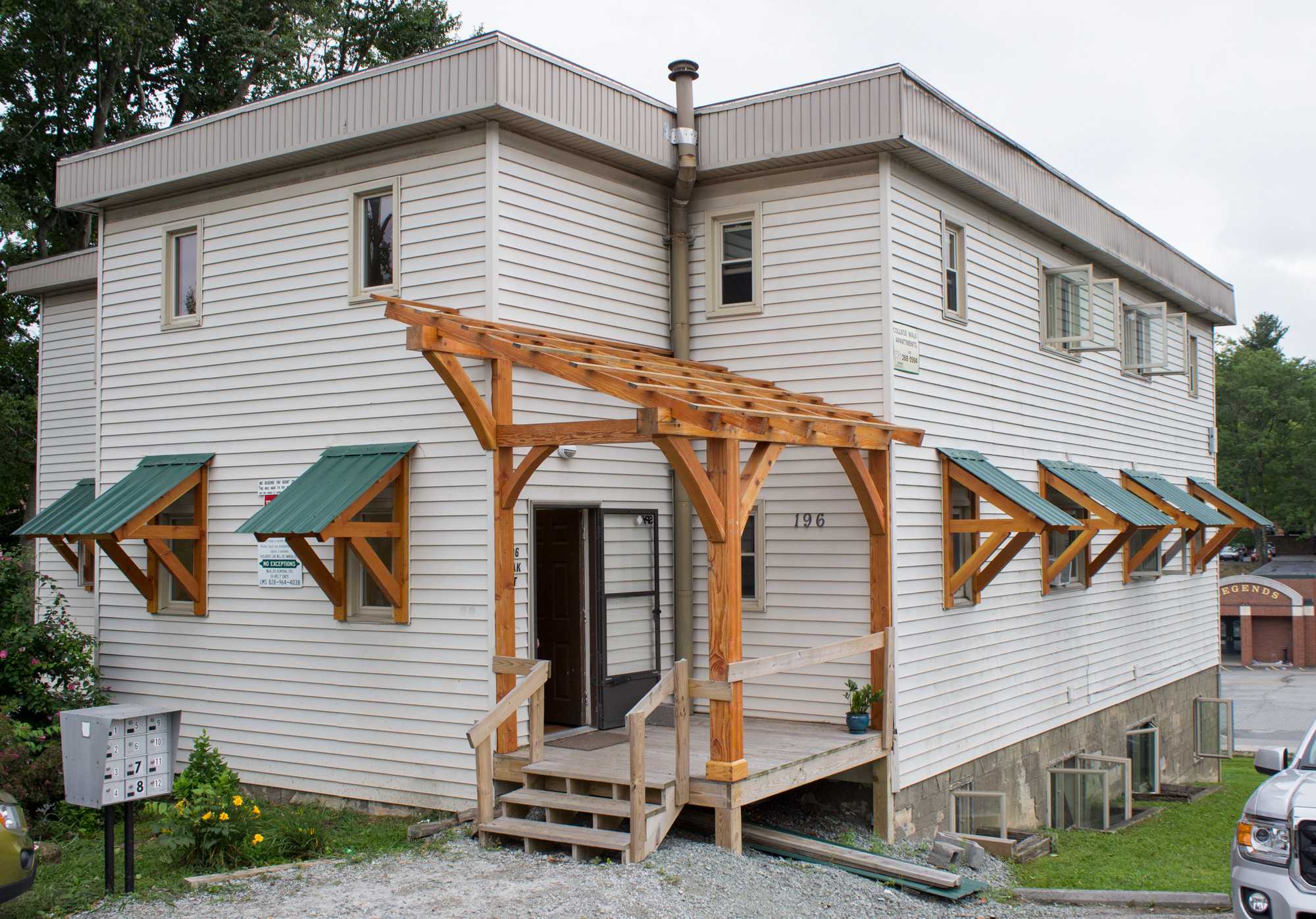 The Boone Police Department is currently investigating a death discovered after responding to a welfare check on Oak Street.

According to a release from the department, one person was found deceased inside an apartment. Boone police investigators are conducting an investigation.

The name of the victim has not yet been released. No further information has been made available.