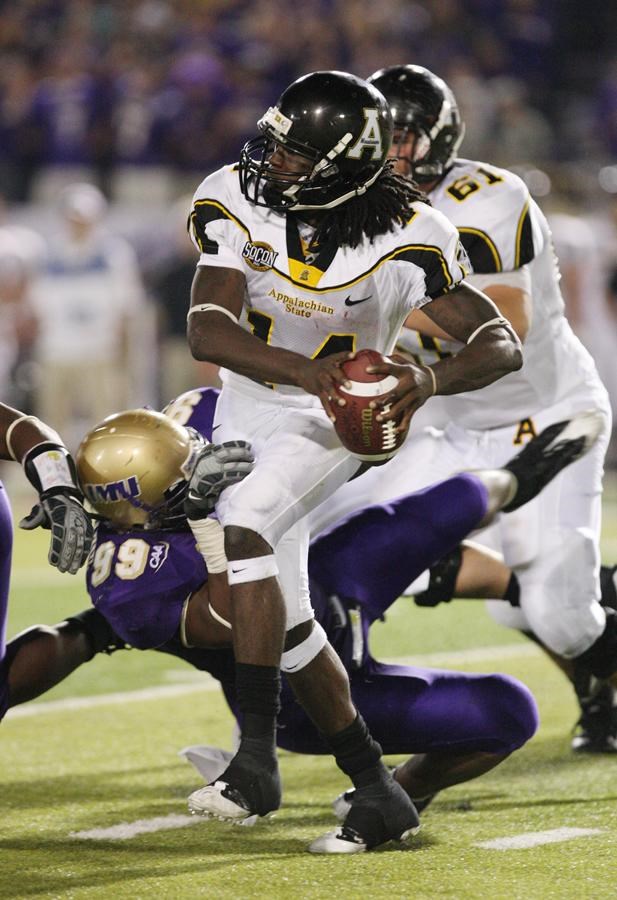 The Mountaineers fell 35-32 in their last meeting with the Dukes in 2008. James Madison outscored App State 35-11 in the second half and defeated the No. 1 Mountaineers.

“This move brings another strong brand and passionate fan base into the Sun Belt,” said Keith Gill, Sun Belt commissioner.

The Dukes move up to FBS from FCS where they have been a traditional powerhouse, winning football national championships in 2004 and 2016. App State and James Madison faced off 16 times between 1980 and 2008, the Mountaineers winning 14 of those matchups.

“We are thrilled to have received and accepted an invitation to this conference, with a new and visionary opportunity for high-level competition within the Eastern Division,” James Madison University President Jonathan Alger said.

JMU has had recent success in other athletics outside of football. The Dukes’ women’s lacrosse team won the national championship in 2018. Men’s soccer reached the 2018 quarterfinals, and the women’s softball team reached the semifinals of the 2021 Women’s College World Series.

The Dukes are expected to join the Sun Belt’s East Division alongside recent additions Marshall and Old Dominion. This move extends the Sun Belt’s reach further into the state of Virginia.

The school had to receive approval from both the university’s board of visitors as well as the state of Virginia’s General Assembly Intercollegiate Athletics Review Commission before joining the Sun Belt.

James Madison is expected to join the Sun Belt no later than Jan. 1, 2023.