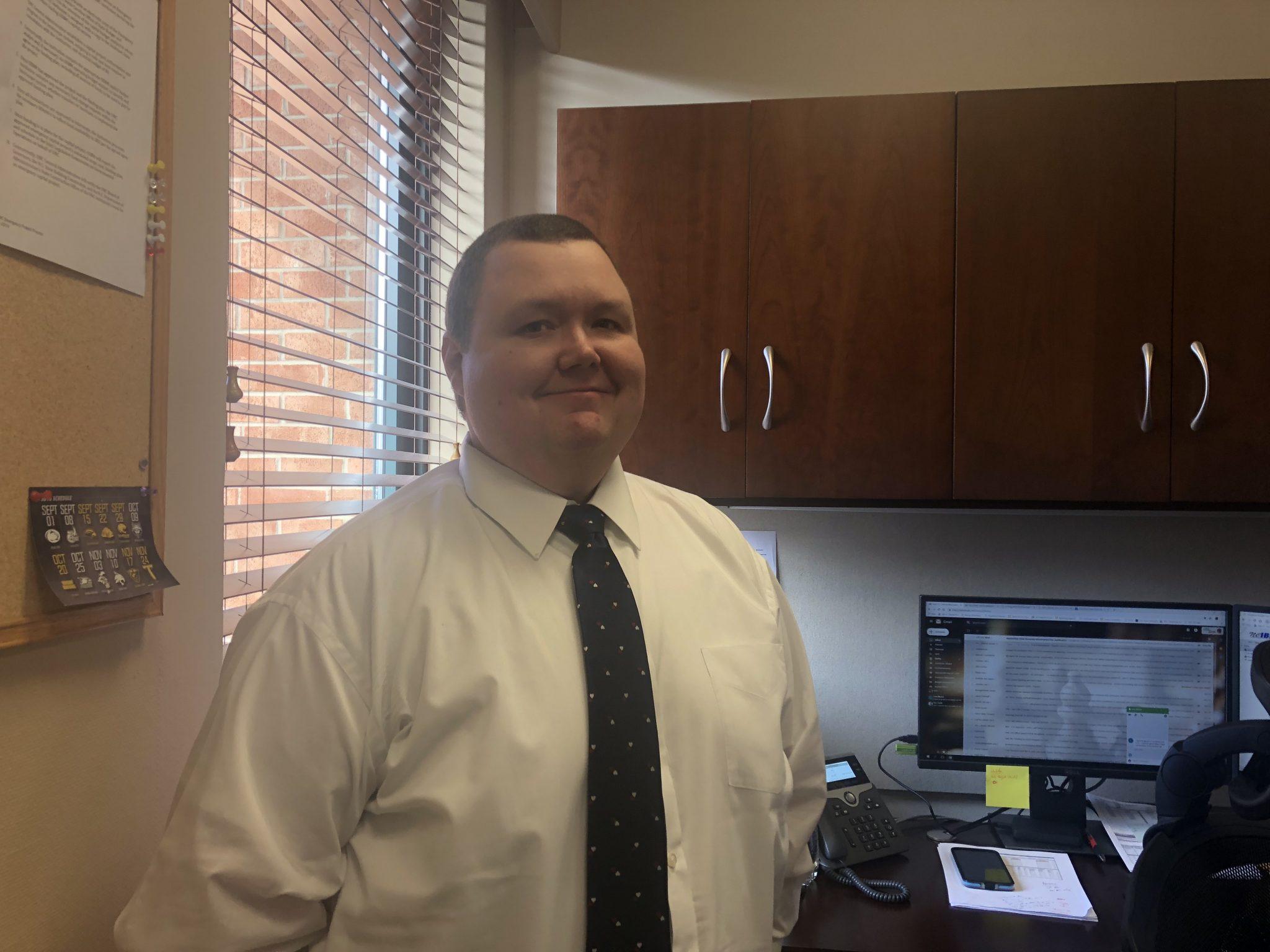 “I’m thrilled to be serving in this role,” Adams said.

Adams has worked for the UNC school system for 10 years, including time spent at UNC-Charlotte and App State.

Funds given to the university can be of different “colors” Adams said, and each “color” has different spending guidelines.

Adams is also responsible for overseeing financial planning and analysis for the university. He said he wants to make his department more proactive in that area, so that it is not caught by surprise on any renovations or other projects that must take place.

“If we can look out into the future and be more prepared, we’ll be in a better position,” Adams said.

“One of the points of pride you can take away from serving in a role like this is that you’re tasked with being a good steward of not only taxpayer dollars or resources, but student dollars as well,” Adams said.

Adams said he believes he has a good perspective on how students want their money spent.

“I’m not so far removed from my time as a student that I can’t see things from a student’s perspective,” Adams said.