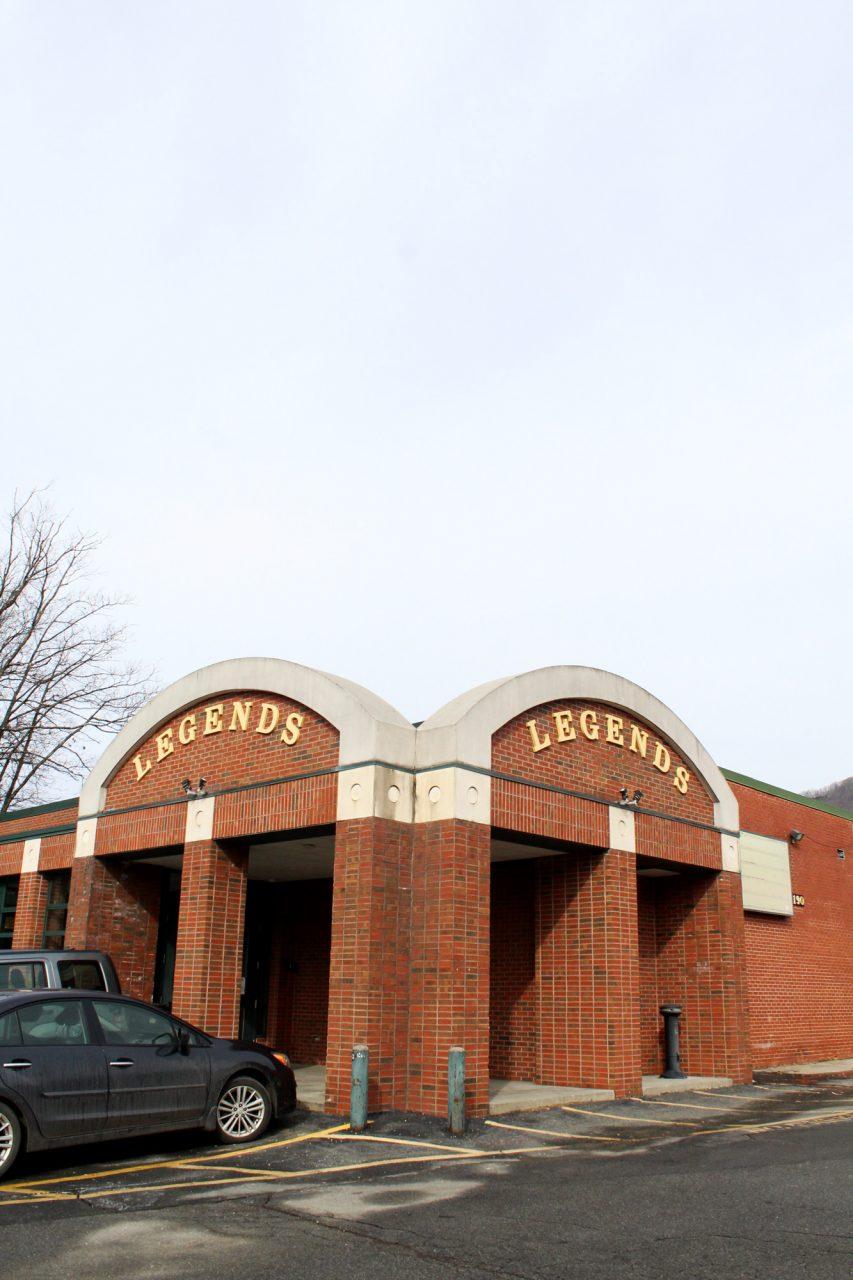 The popular music venue on campus, Legends, is opening back up in February. The building is located next to Hoey Hall on Blowing Rock road.

After flood damage in October 2017 shut down the planned renovations for Legends nightclub, Appalachian State has been working to re-open the facility, according to Plemmons Student Union’s Evening and Weekend Coordinator Shawn Ashford.

“It was an abrupt surprise,” Ashford said. “Student’s were saying ‘I can’t believe Legends is closed,’ and that’s when a lot of rumors started floating around.”

“We are booking as we speak,” Ashford said. “We are back open for event services, no more or no less. Once we were able to reassess the damages, we focused on getting Legends back open.”

Ashford said that Legends will be re-opening on Feb. 9 for the Fiddler’s Convention.

“There’s no other place like Legends,” Ashford said. “Students have the ability to express themselves musically and dance wise. Legends is one of its kind.”

Ashford also said that Legends will be hosting the dance marathon again this year.

Appalachian and the Community Together, or ACT, puts on the dance marathon. According to the ACT website, the 2017 dance marathon raised $39,088.90.

Sarah Pickert, a member of the Appalachian Popular Programming Society and junior anthropology major, said that shows that had been scheduled to play at Legends would, in part, be moved to the Schaefer Center. Pickert also said that Moon Taxi, who are playing at Schaefer on Feb. 1, were one of the performances that had been moved from Legends.