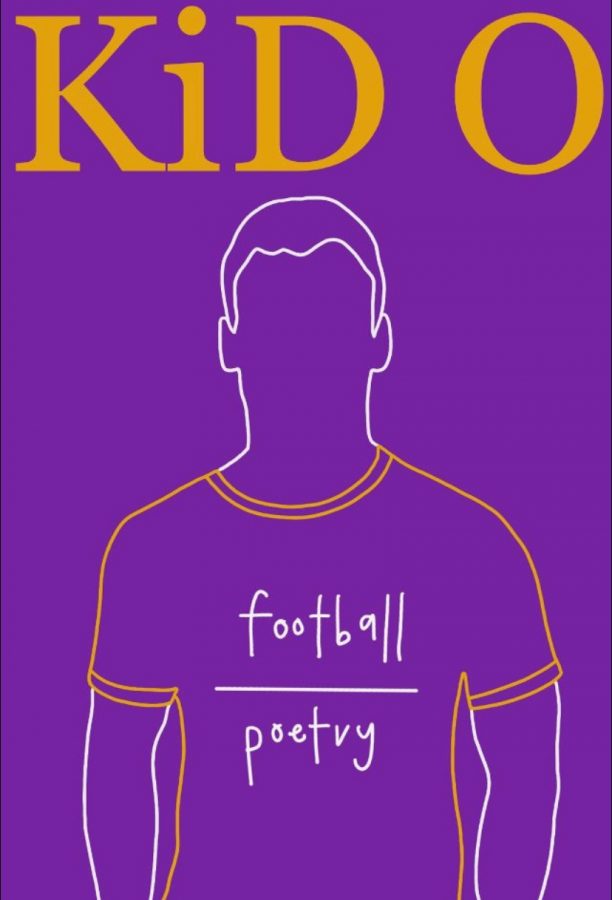 A group of App State students is taking an uncommon approach to filmmaking with their volunteer-run film about a famous football coach.

The film, titled “KiD O,” centers around the early life of Louisiana State University football coach Ed Orgeron. The film focuses on 14-year-old Orgeron growing up in Lafourche Parish, Louisiana, as he struggles to decide between his love of football and his love of poetry.

App State junior Wesley Sheffield and senior Wade Wilson said a 60 Minutes interview of Orgeron inspired them to make the film.  They later decided to base “KiD O” solely on the interview.

Sheffield and Wilson, who are best friends and roommates, attributed much of the film’s success to their friendship. Wilson said he thinks he and Sheffield work well together.

“Wesley is a lot more extroverted, and I can put pen to paper. We’ll hit a weird creative period, and we’ll make something,” Wilson said.

The pair has not aimed for historical accuracy when making “KiD O.” As far as they’re aware, Orgeron never had a passion for poetry growing up; Wilson came up with the idea when they were brainstorming together, thinking it would be funny.

Parks Lewis, who plays 14-year-old Orgeron in the film, said Sheffield and Wilson dragged him into the film.

“I first saw a graphic that said: ‘Kid O: Starring Parks Lewis’ on Wade and Wesley’s Instagram story, so I texted them, and they were like, ‘Yeah, you’re the main character in a movie,’” Lewis said.

Lewis, who later agreed to join the cast after seeing the graphic, said it’s been a lot of fun to film. Sheffield and Wilson have also enlisted the help of roughly 40-45 friends in total to work on the film in some capacity.

The group of students has only been working on the film for a month, and they hope to have the film ready for showing by mid-May.

Sheffield and Wilson have been keeping much of what happens in the film under wraps, even to their friends involved with the film. The pair said they want their friends to be surprised when they all watch it in May.

Laura Buck, the poetry writer and official linguist on staff for “KiD O,” said she likes that much of the film will be a surprise.

“I love surprises, and I love Wesley’s art. I think he’s a great artist,” Buck said. “I’m excited to see the final product.”

Buck has also loved how much she’s learned while working on the film. Buck, who is pursuing a minor in linguistics, said she applied her minor when researching the specific Louisiana Creole that people speak in Lafourche Parish. Buck has used these findings to help inform the poems that she writes for the film.

“I’m finding new words that I’m including in the poetry to mark where it’s from,” Buck said. One poem that she has written, titled “Louisiana and Nature,” used the Louisiana Creole word “araignée,” which means spider in English.

Sidney Moore, who plays Ed Orgeron’s love interest, Adelaide Babet, in the film, said the film has given her the opportunity to explore a field that she isn’t studying at App State. Moore is an advertising major, but she has been able to explore her love of acting through “KiD O.”

“I’ve always dreamed of becoming an actress,” Moore said. “I absolutely have not minded being in front of the camera. As odd and dysfunctional it has been, I’ve enjoyed it.”

Sheffield and Wilson said that despite the film’s unusualness, they hope their admiration for Orgeron will still shine through.

“I think Ed O has a level of grit that you really like, he has a type of character or persona that is really good at winning football games, and it’s just awesome to see it,” Sheffield said. “Honestly, we’re making this out of respect for him.”