Local nonprofit, Out of Your Mind, seeks to help those with “mental opportunities” 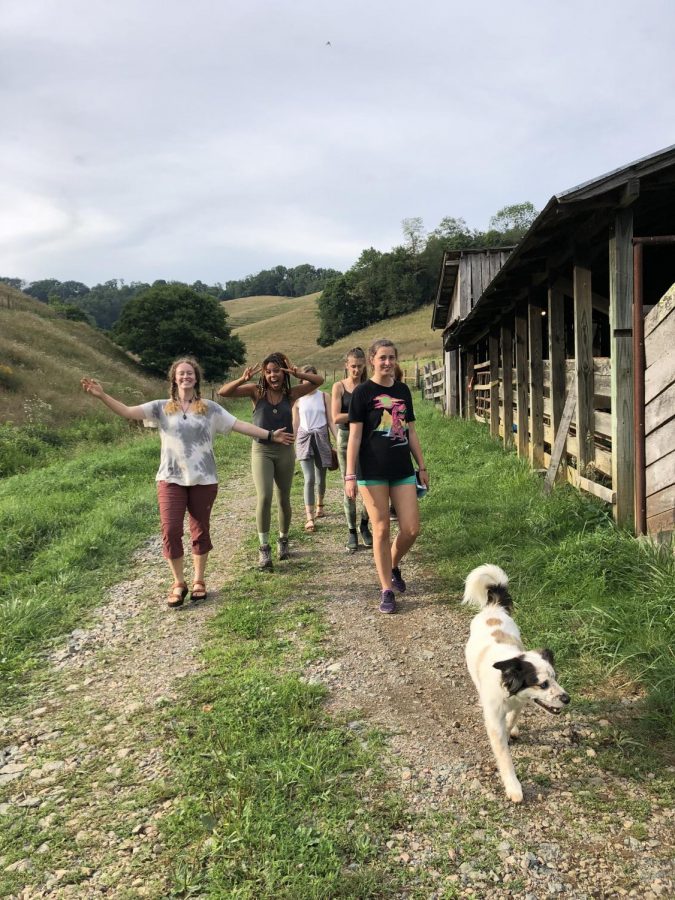 About 47.6 million Americans struggle with mental health each year, according to the National Alliance of Mental Illness.

After dealing with depression, anxiety and panic attacks herself, Kat Dolan decided to create Out of Your Mind, a nonprofit in Boone that aims to help those who struggle with a mental illness, or what Dolan calls a “mental opportunity,” feel less alone.

Out of Your Mind is not therapy, but rather a different approach to understanding mental health. Those who attend events do not talk about what they’re dealing with, but instead attend events to better understand themselves and others who are working through “mental opportunities.”

“It’s very important to have something to look forward to; I can’t emphasize that enough because social isolation is hurting us in a way that we may not even feel right now,” Dolan said.

The organization hosts free or donation based events twice a month in different locations around Boone.

Dolan said the pricing for the events allows her organization to “meet them where they’re at.”

“I created it with the intention of it being accessible to anyone in the community,” Dolan said. 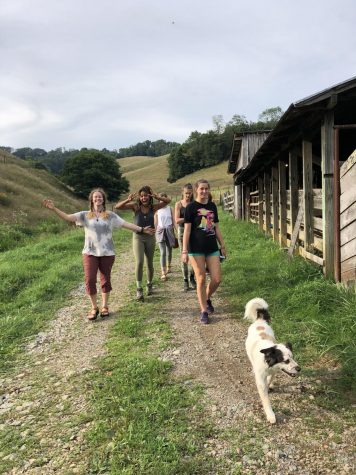 Dolan said Out of Your Mind is a creative approach to mental health, and working with local artists and entrepreneurs has become a large part of the organization.

“We want to support the people in our community and have some type of connection between the people who are living in Boone and the wonderful establishments that we have here,” Dolan said.

“I know there’s definitely the stereotype of the tortured artist and I think that is true,” said Fisher, a senior communication advertising major. “I think what happens is when this world kind of gets too much, it’s really nice to just be able to escape somewhere else.”

Dolan said she hopes to create strong ties with App State and its students through the App State Out of Your Mind Club, which held its first interest meeting in September.

Dolan said the organization is still “figuring it out,” but ideally, the club will meet once a week and host two on-campus events each month.

“This is the first university club that we are going to establish,” Dolan said. “Right now what we’re thinking it’s going to look like is a weekly meeting where we’ll hold a space for students who are members of the club to come and maybe do homework together, or have a meal together or maybe go on a walk together.”

The organization is also expanding to Winston-Salem.

Sean Townsend, creative director, chairman of the board and spearhead of the Winston-Salem chapter, said the organization creates a new way to work through mental opportunities with art.

“Anything arts related is right up my alley, but then the combination with mental health and the arts is just a huge opportunity for the mental health community,” Townsend said.

Dolan and Townsend said expanding the organization to Winston-Salem was a natural step to grow Out of Your Mind.

“It just made sense to expand from Boone, the mountain community and Appalachian State also in the same area, but then to move it over and start a chapter in a bigger city and a little different geographic area,” Townsend said.

As both the Winston-Salem and Boone chapters grow, Townsend said the organization is a “fully positive perspective on mental health” that is needed more than ever as loneliness and suicide rates increase.